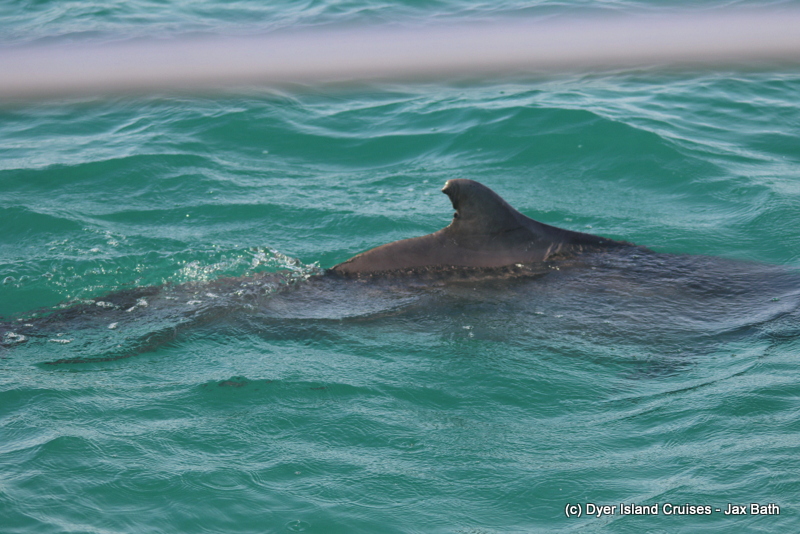 Today was a fantastic day to be out on the ocean with lots of sunshine and salty sea air. After our safety briefing, we set our for the ocean in high spirits, eager to see what we might find. We stayed shallow for the first bit of our tour, making an effort to catch up with South Africa’s rarest coastal cetacean.

In the vicinity of the shark cage diving boats, we came across two very curios Indian Ocean Humpback Dolphins. We had seen these two dolphins yesterday too, although yesterday’s group was a slightly larger pod. It looks as though these two had stayed behind, enjoying some hunting along the rocky reefs in The Shallows. We had an incredible time watching them, with the dolphins staying right next to us all the while.

After trying to leave the dolphins and having them follow us, we decided that we would take a stop by Slashfin to see what sharks we had around today. We were in luck, with a beautiful Great White Shark appearing in front of one of the other boats. We waited patiently for a couple of good views of this iconic predator before making our way onwards towards our reef systems.

Dyer Island was the next port of call, where we went in for a closer look at our endangered African Penguins. We’ve got a few penguins sitting on their nests at the moment, which has made locating them fairly easy as of late. Despite this, it is hard to believe that one did not have to search at all only 40 years ago when the island was covered in penguins.

Following this, we moved into Shark Alley to see how our ocean Labradors were getting on. All the seals seemed in good order and were as cute and clumsy as ever, so after watching them, we made our way into deeper water. Here, we hit the jackpot, with a sighting of a Brydes Whale nice and close to our boat. We also got a sighting of a Shy Albatross in the deep before making our way back into Kleinbaai harbor. 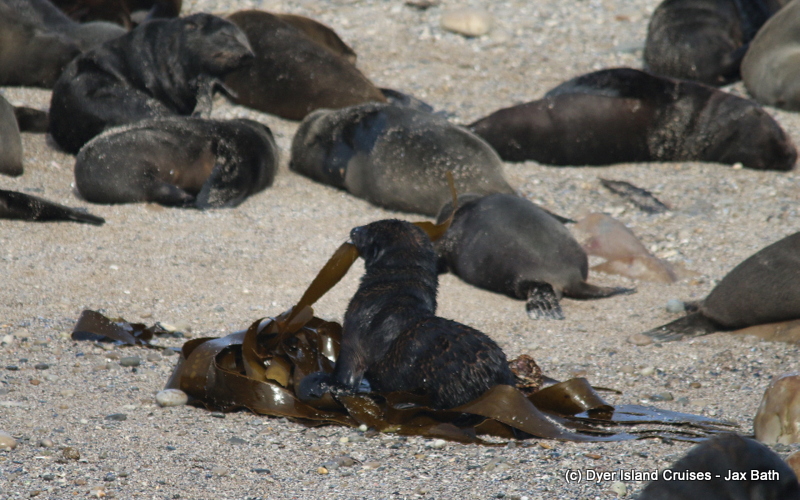 This baby seal was having so much fun with his kelp. 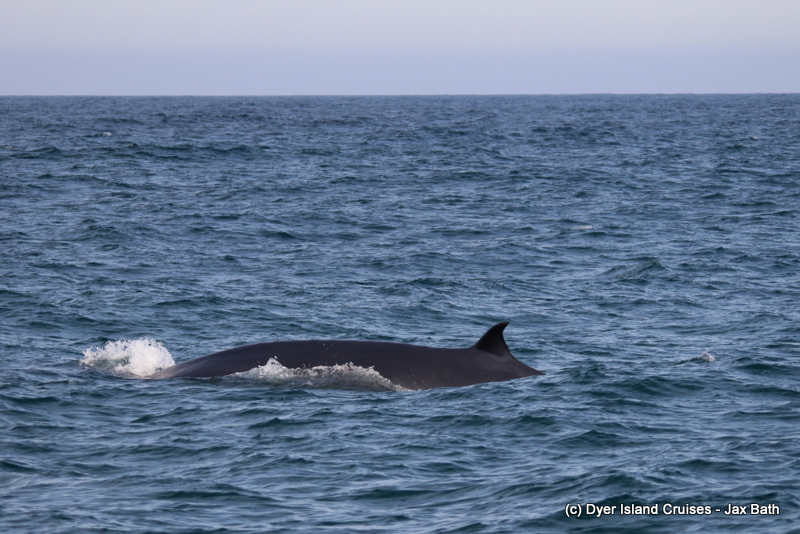 A relaxed Brydes Whale travelling along. 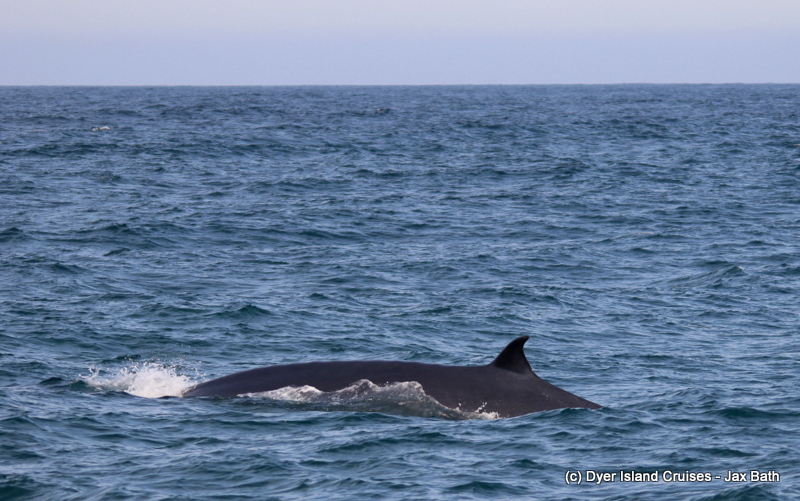 These whales usually come up a few times before arching their backs and taking a deeper dive. 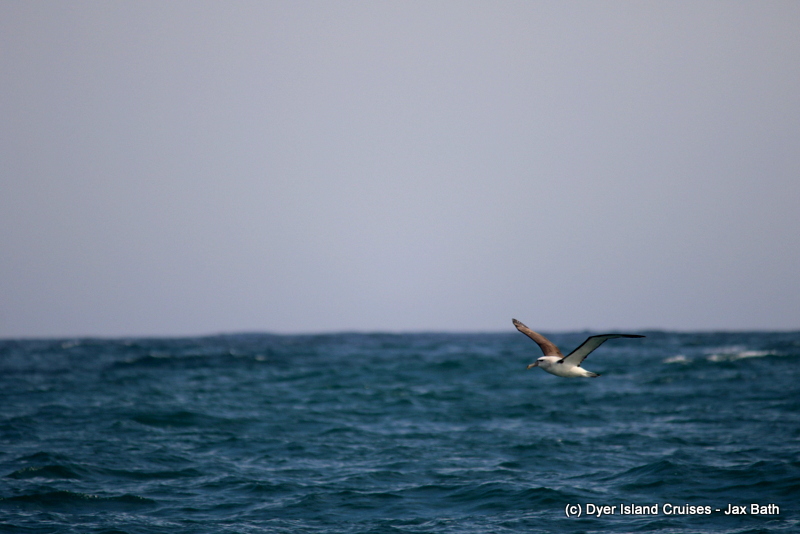 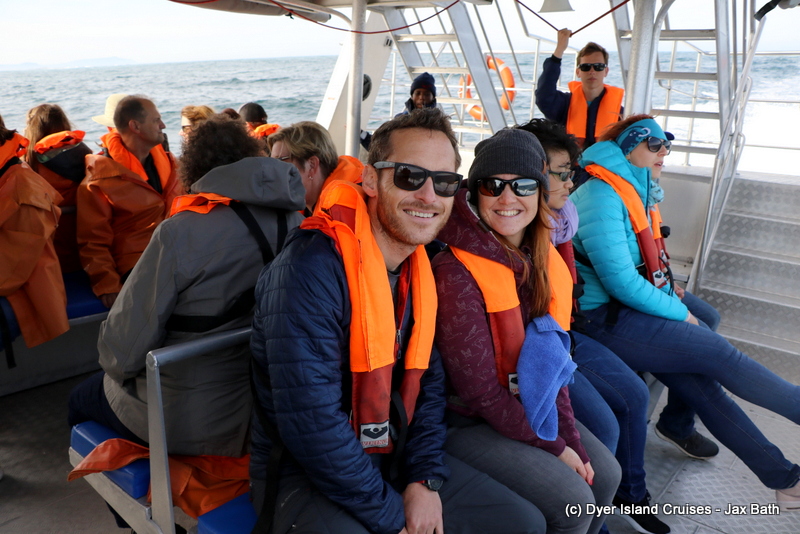 All smiles after a lovely tour.

We had our Indian Ocean Humpback Dolphins travel with us today, which is quite unusual. 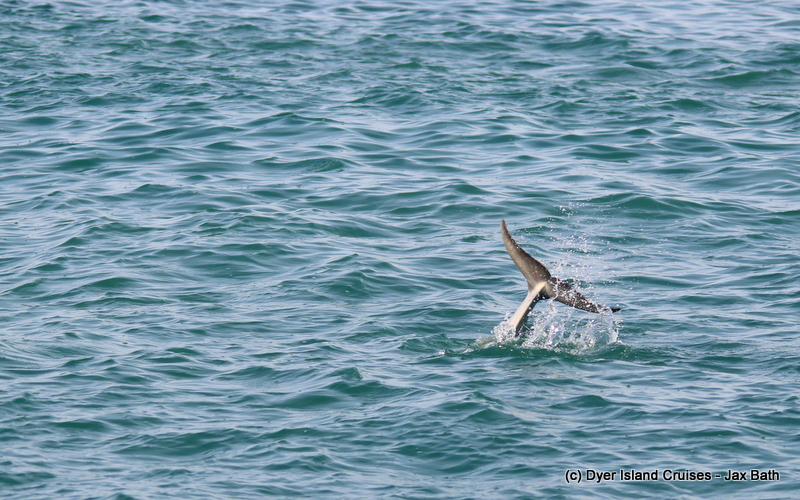 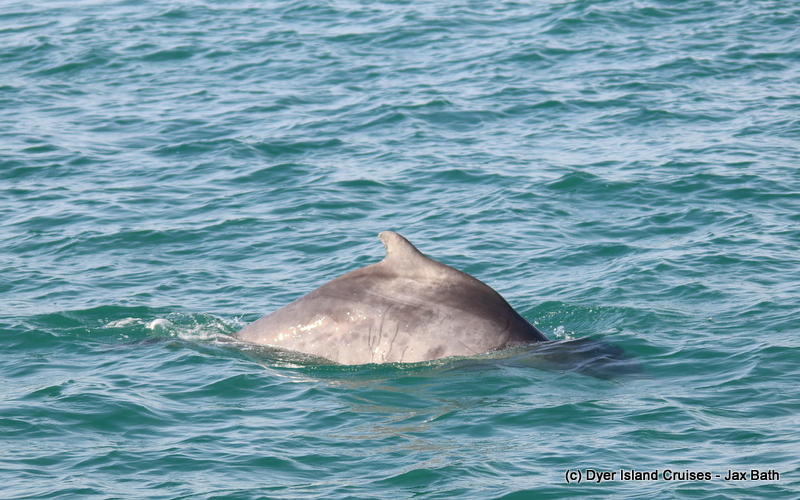 A side profile of South Africa’s most endangered Dolphin species. 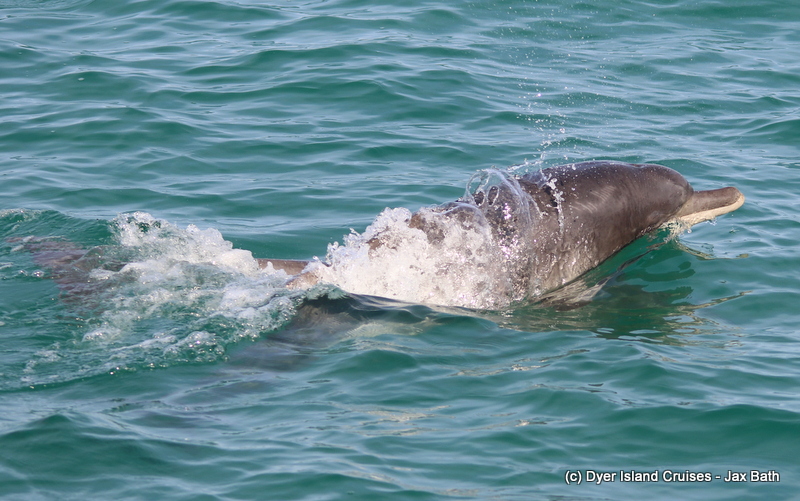 We had two individuals who looked to be fishing right next to our vessel . 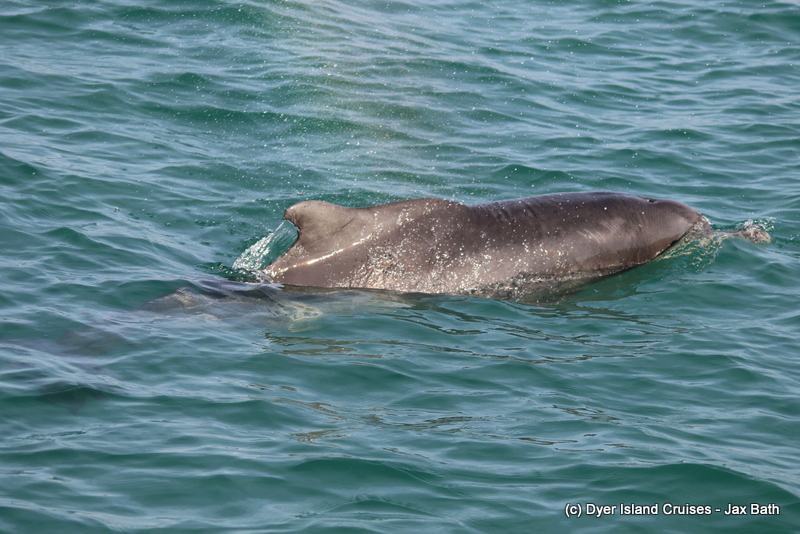 These dolphins love feeding along the rocky reef systems. 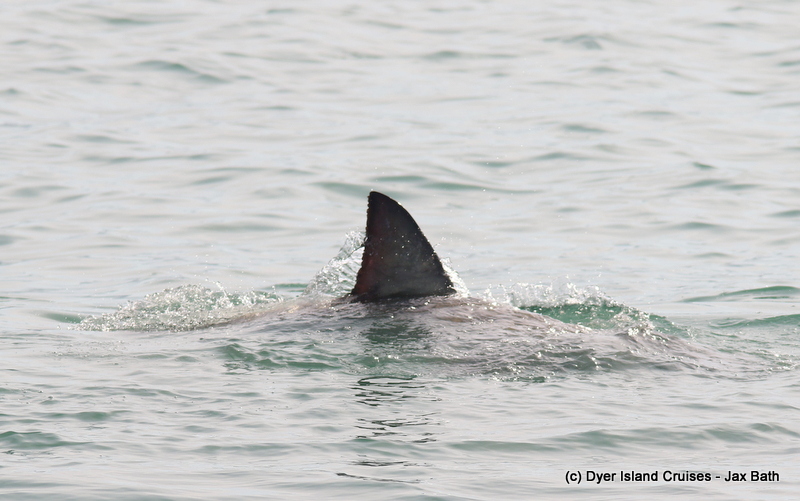 The dorsal fin of a Great White Shark. 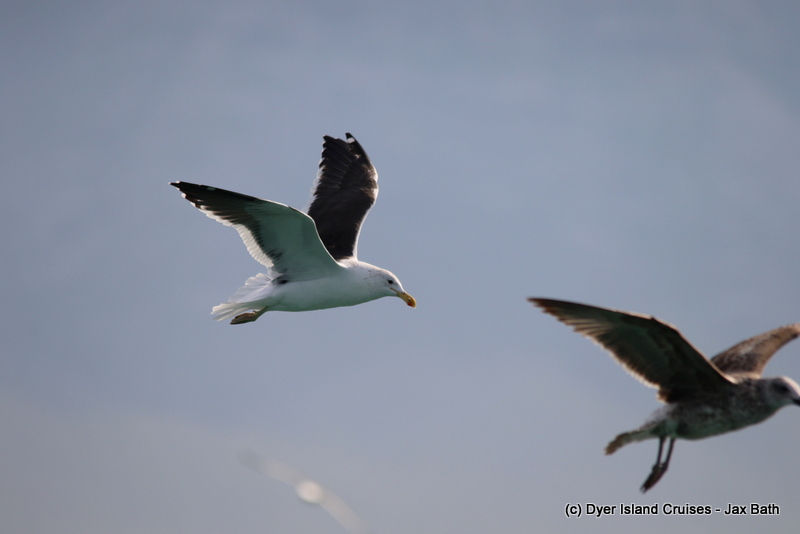 A Kelp Gull doing some hovering. 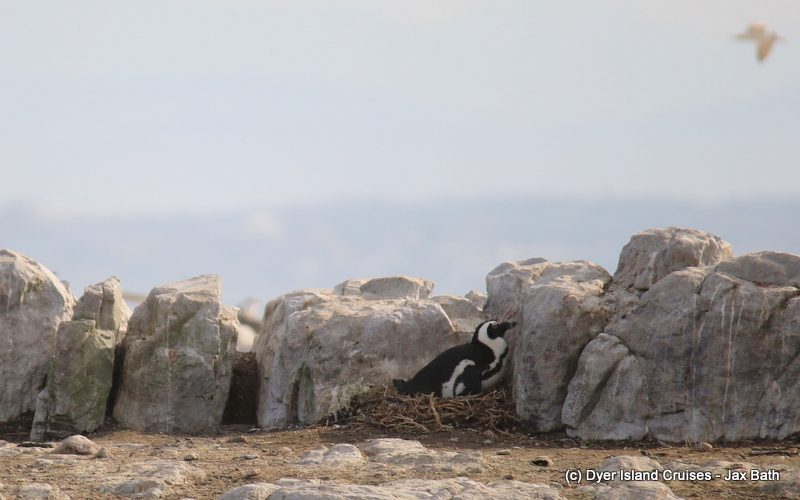 This penguin has been sitting on her nest for the past few weeks. 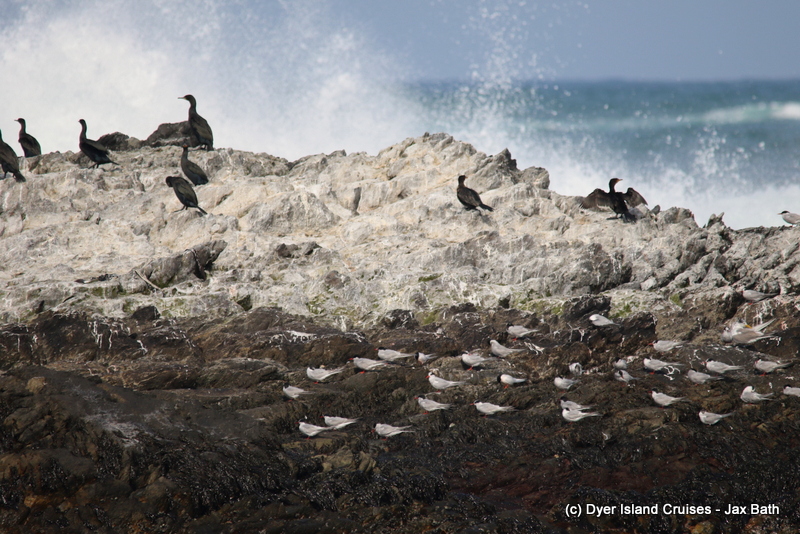 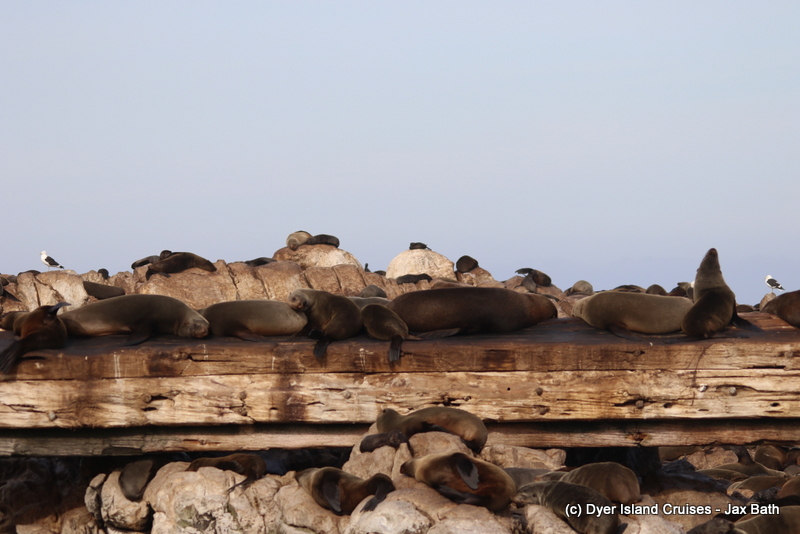 The keel of the Prince Port, which is now a napping post for our seals. 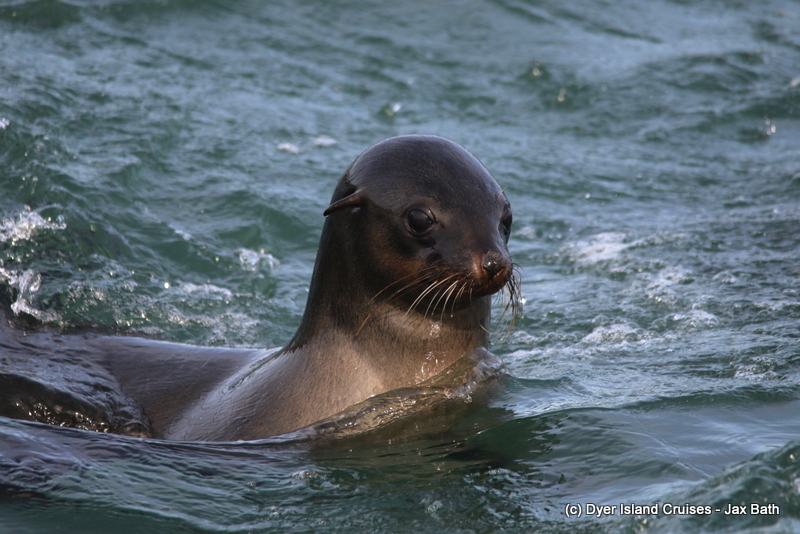 A seal looking rather disappointed. 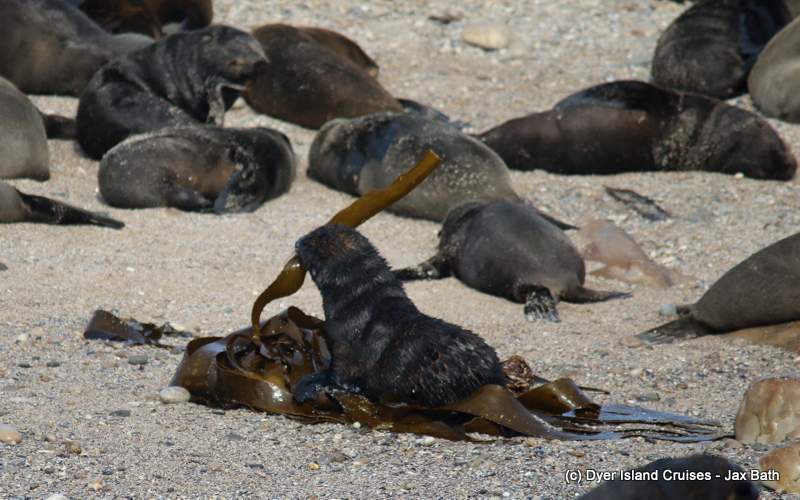