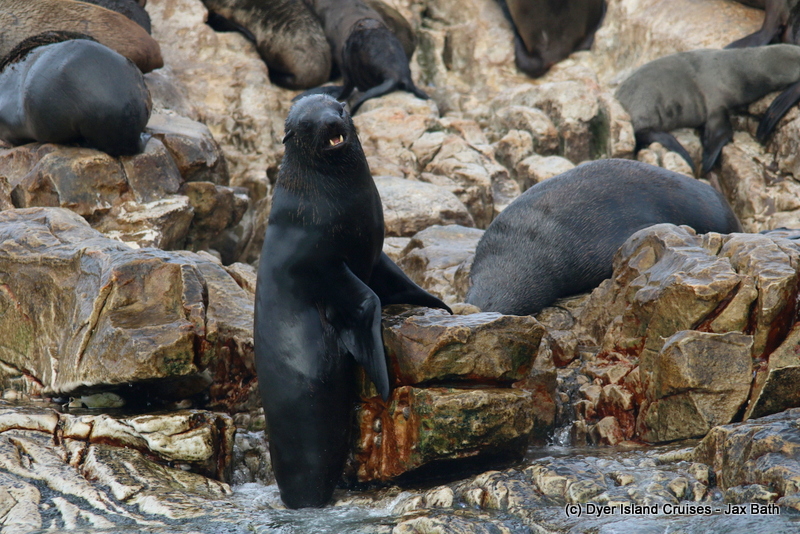 A Write Up Of Today's Tour.

Today, we all enjoyed some salty seawater as we made our way over the swell and through our beautiful bay. we had the wind blowing from the east and enjoyed some sunshine towards the end of our tour. Due to the tide, we launched at 11 today and made our way along the beach, stopping at our sister company where we got to see a Bronze Whaler Shark play with some kelp.

After this stop, we stayed sheltered by The Clyde reef system, moving towards Dyer Island and picking up some kelp along the way. At the island, we took a stop on both sides to spot some African Penguins and talk about the rich history of this area. Around our islands, we couldn’t help but to notice a concentration of Night Light Jellyfish.

We spent the next while cruising up and down Shark Alley where we had our Cape Fur Seals putting on a real show. Jumping and shaking and staring as we moved by, the seals are always one of the highlights of the day.

Behind the island, we spotted a variety of pelagic seabirds, which included a couple of close passes from some beautiful Shy Albatross. As we moved along, Eduard spotted an unusual creature. An Ocean Sunfish was travelling through the area, so we stopped a while to watch this massive bony fish go about his day.

To top off our tour, we ended off things with a stunning sighting of a Brydes Whale who gave us a nice, close pass before we got to watch as he came up with the swell a few minutes on. All in all, an awesome time on the Atlantic. 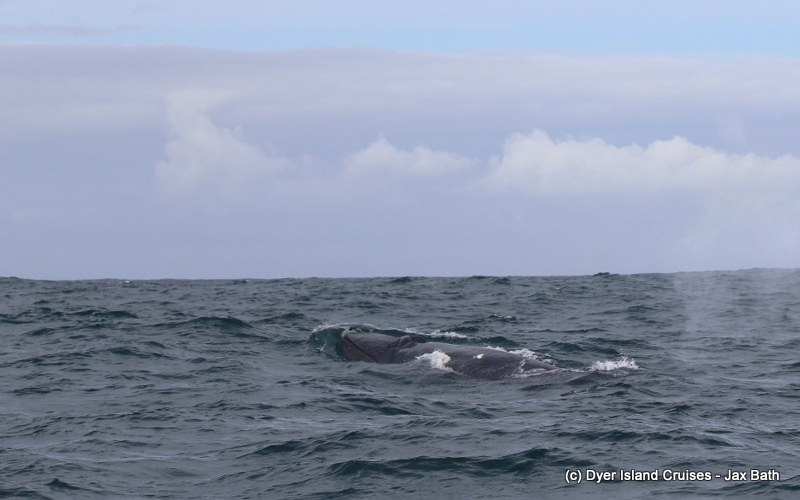 We found this gentle giant on our way towards Danger Point. 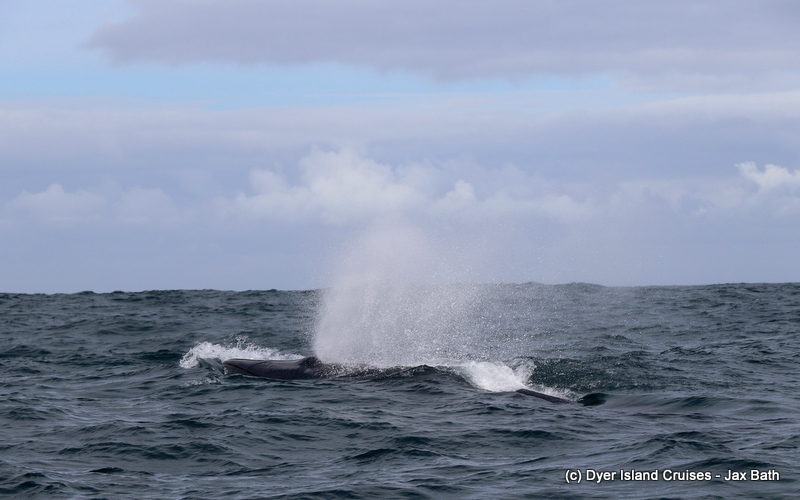 It’s always lovely to watch as they erupt from the ocean. 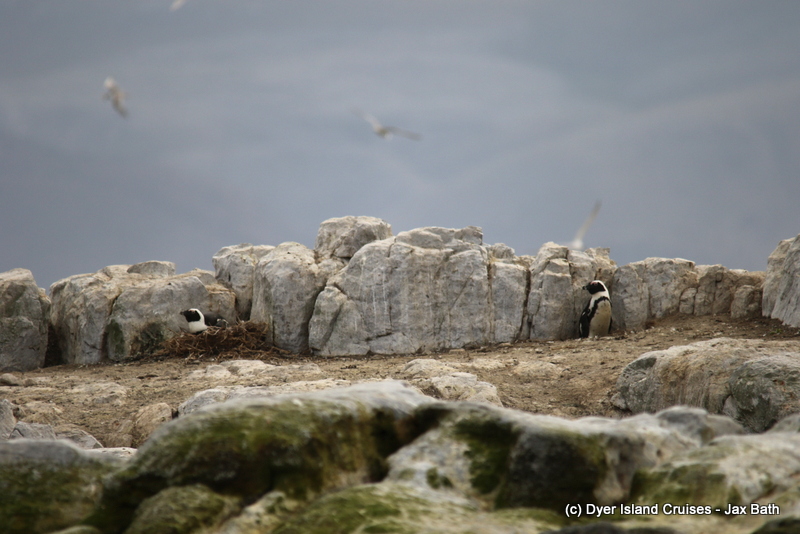 This African Penguin has been on her nest for a few weeks now. 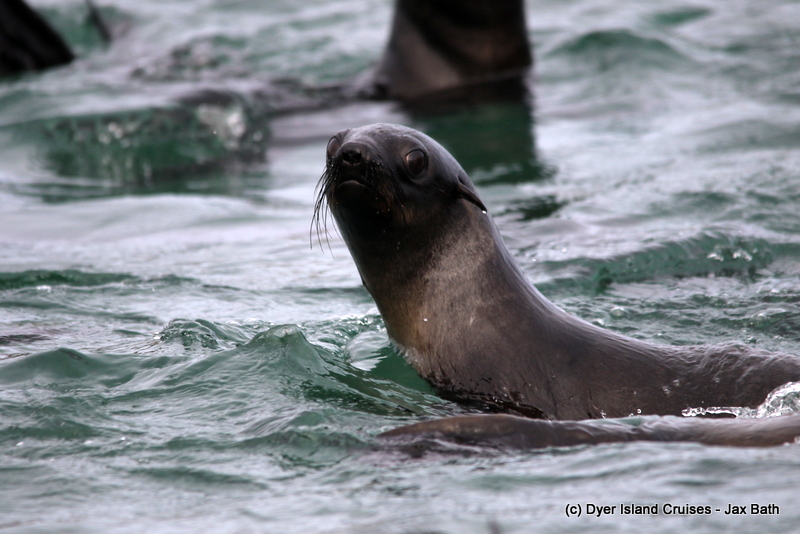 A seal giving us the beady eye.

Have you ever seen a seal stand up straight? 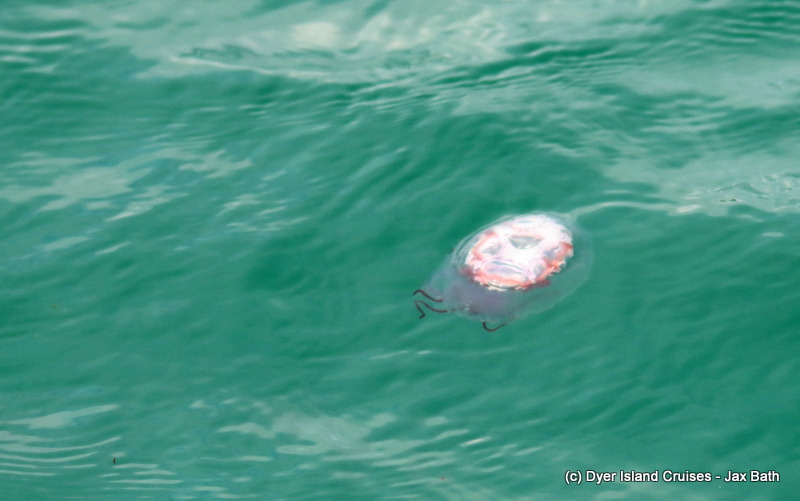 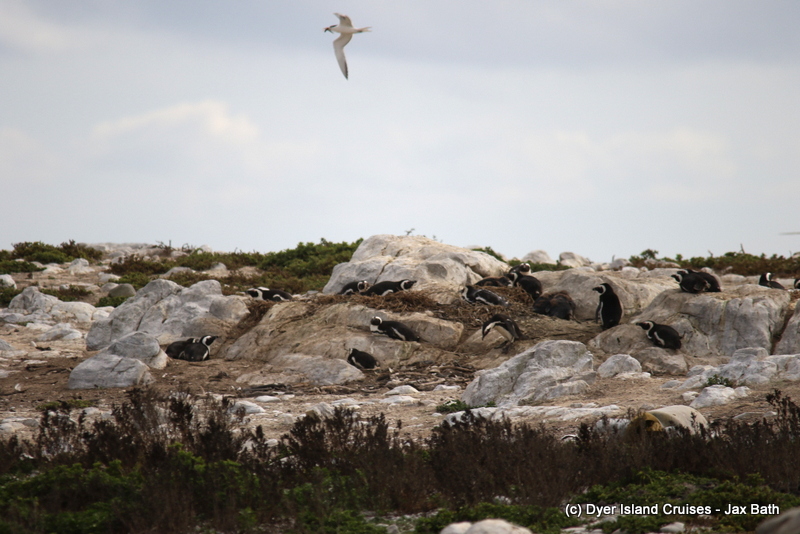 Some more penguins at the top of Dyer Island, can you see the chicks? 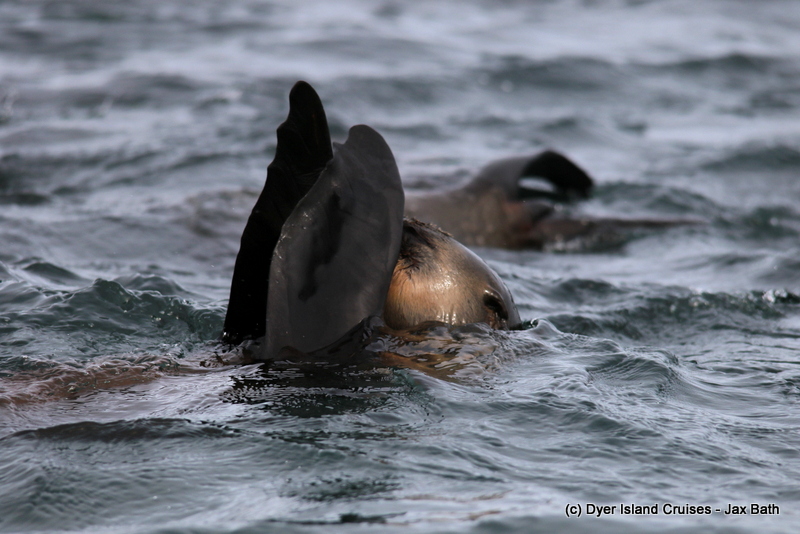 It looks like this seal is trying to keep a secret. 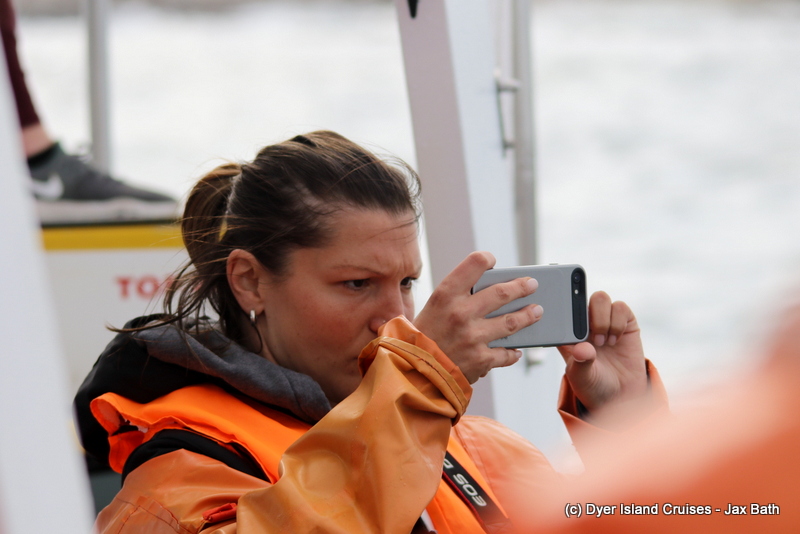 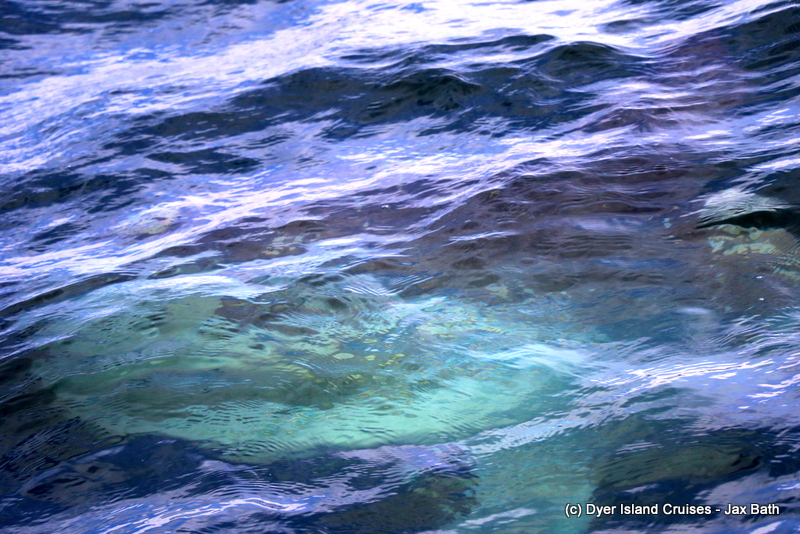 A large Ocean Sunfish or Mola Mola we found just behind the Island. 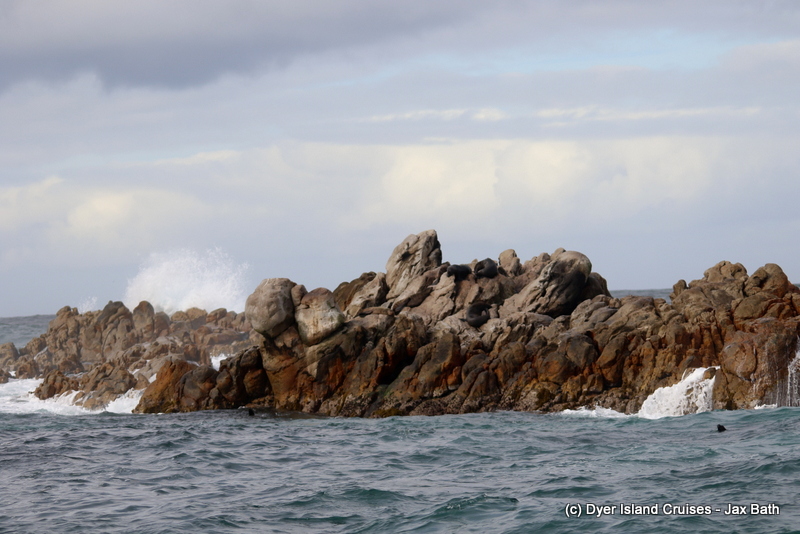 Hospital Rock, fishermen used to believe that sick or injured would come here to recover.