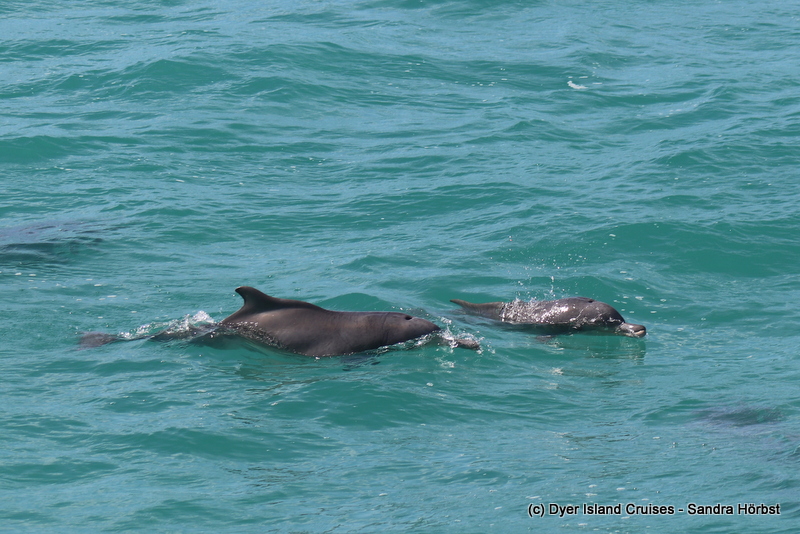 We had another special day at sea with many different marine species. Today’s tour started with and encounter of hundreds of Cape cormorants close to Danger Point and just a bit further out from there we manged to find a Bryde’s whale. Although they are known to be shy, we had some great looks at it before moving on and making a stop at Geyser Rock, the Cape Fur seal colony. The seal pups, born in December, are truly getting big and adventurous most were playing in the waters of Shark alley today. After already having spotted some African penguins at sea we managed to get a brief look at some more on Dyer Island. On our way back we passed a shark cage diving boat and found a small pod of the Endangered humpback dolphins along the coast. 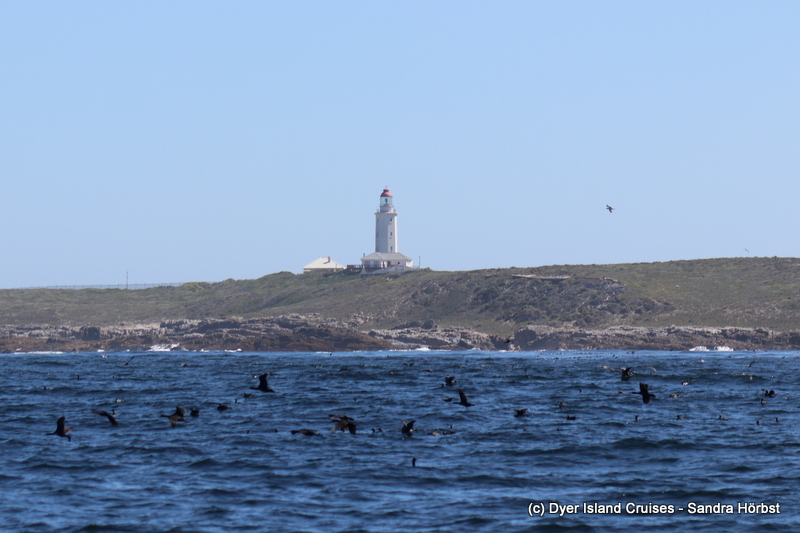 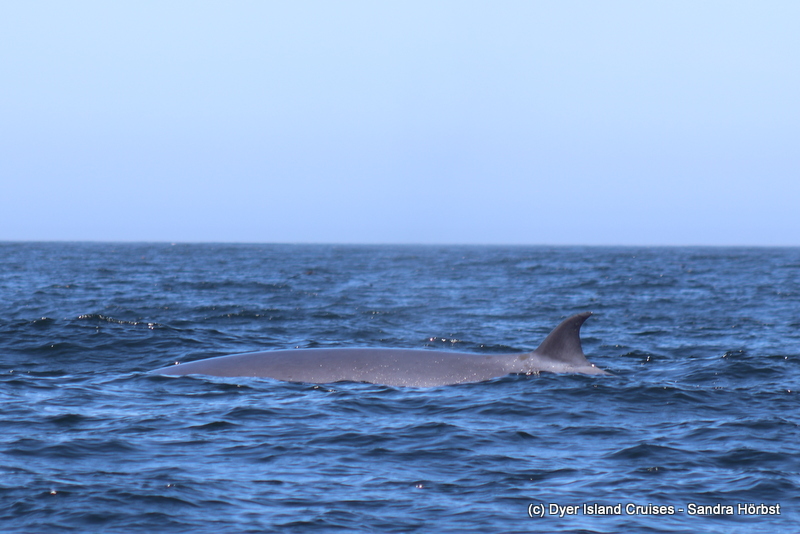 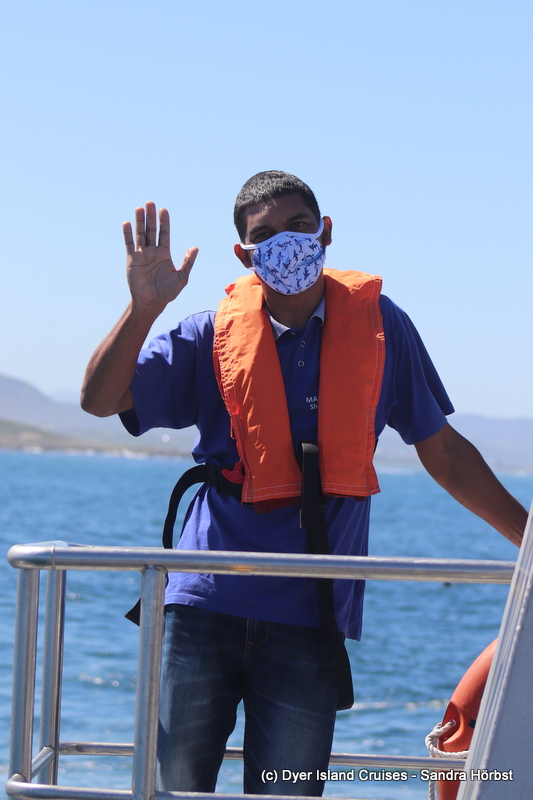 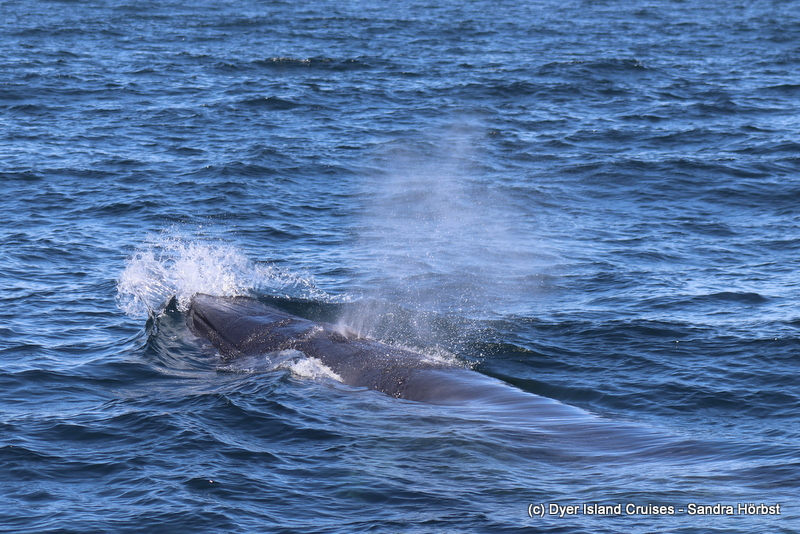 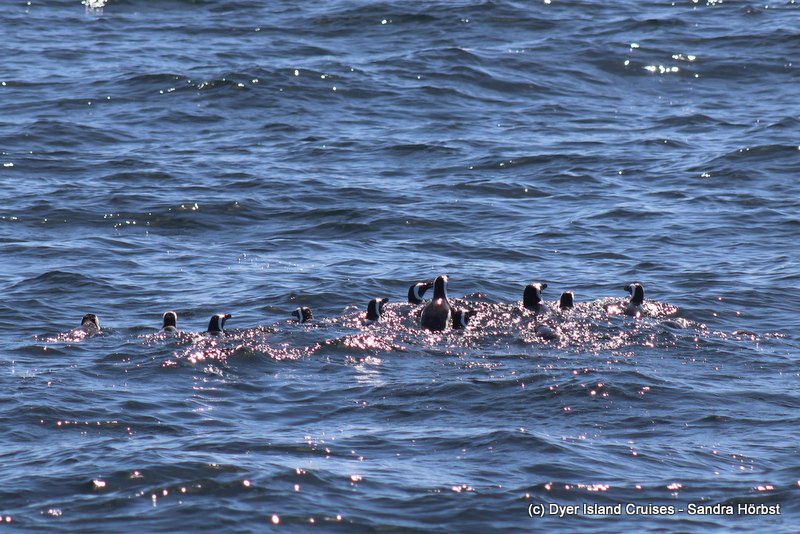 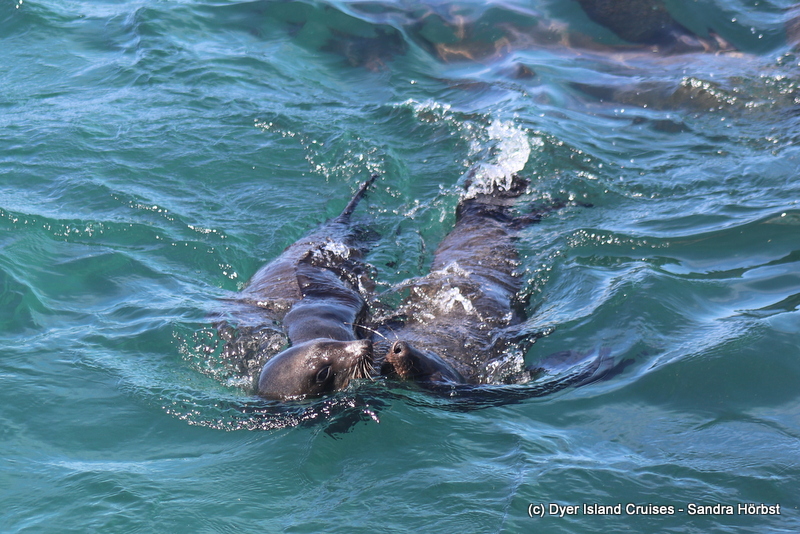 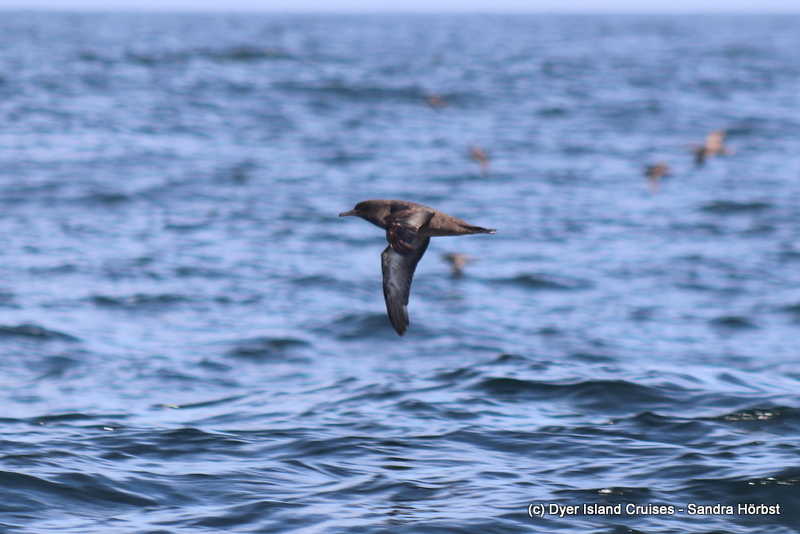 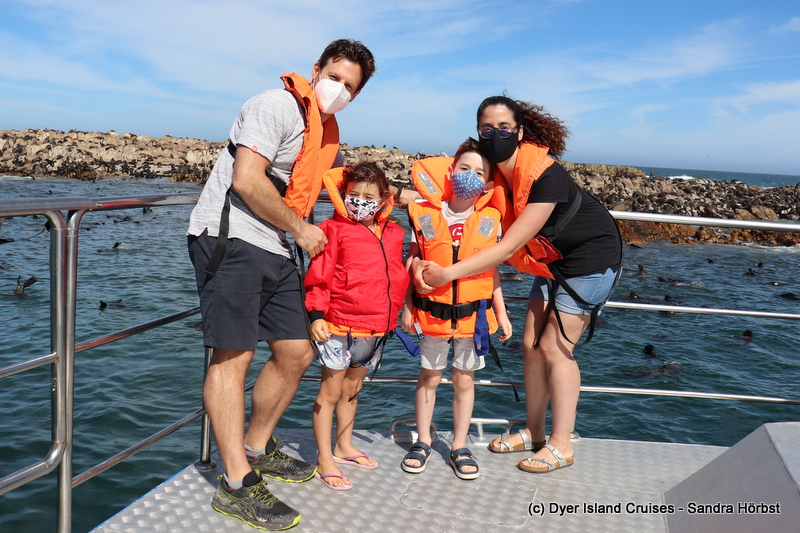 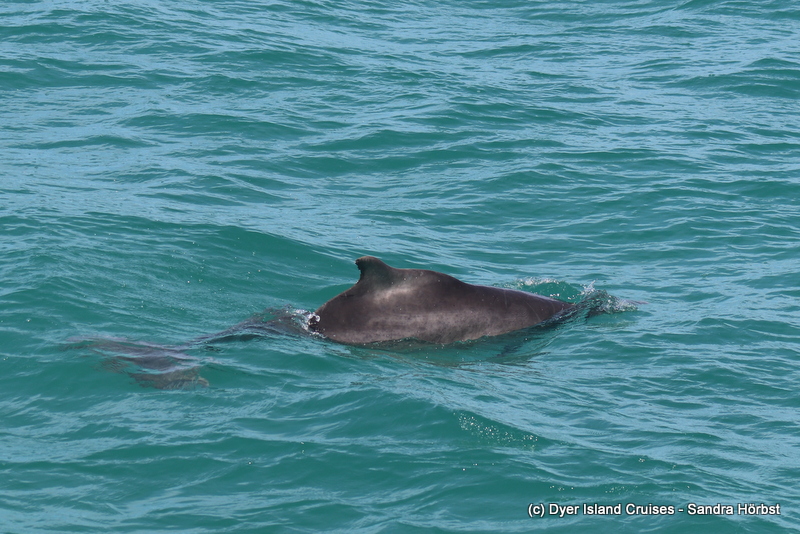 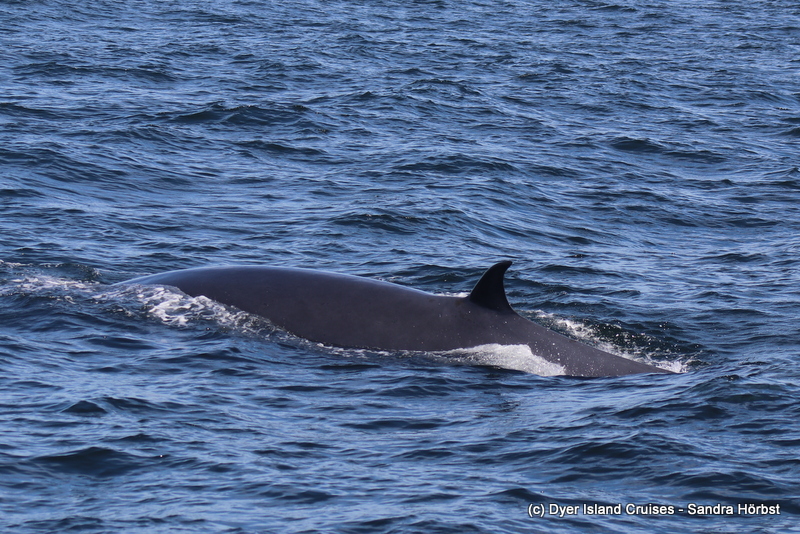 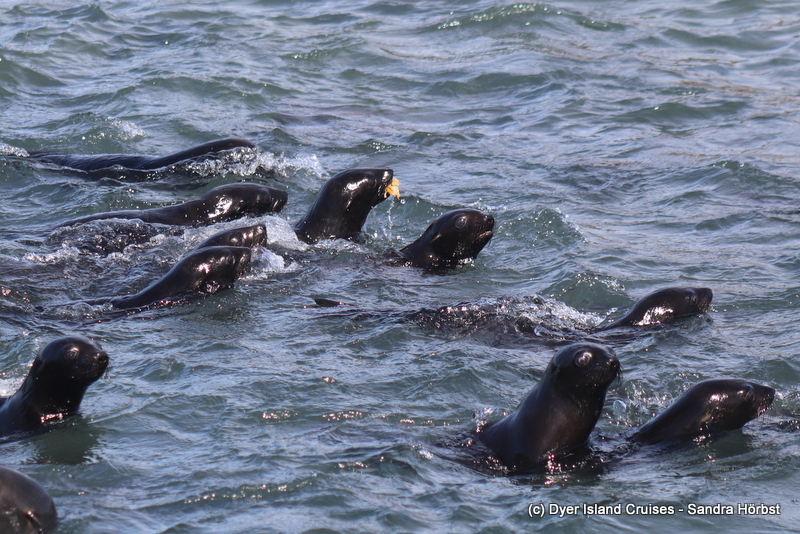 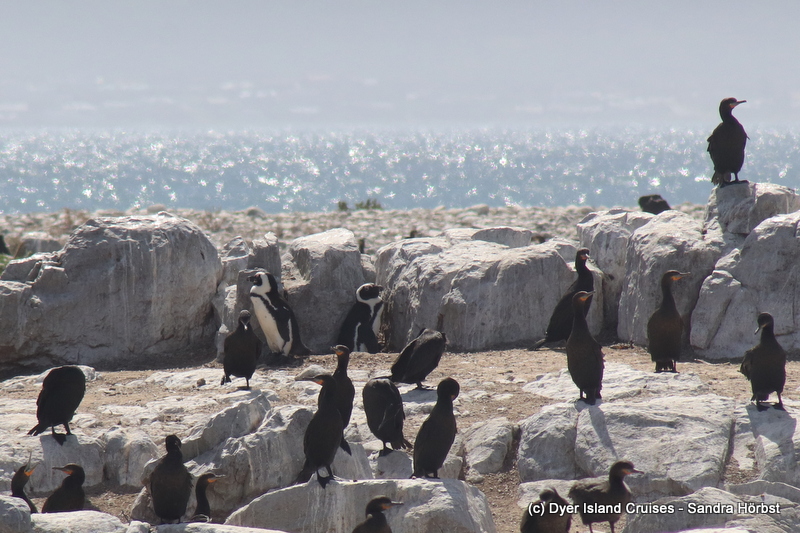 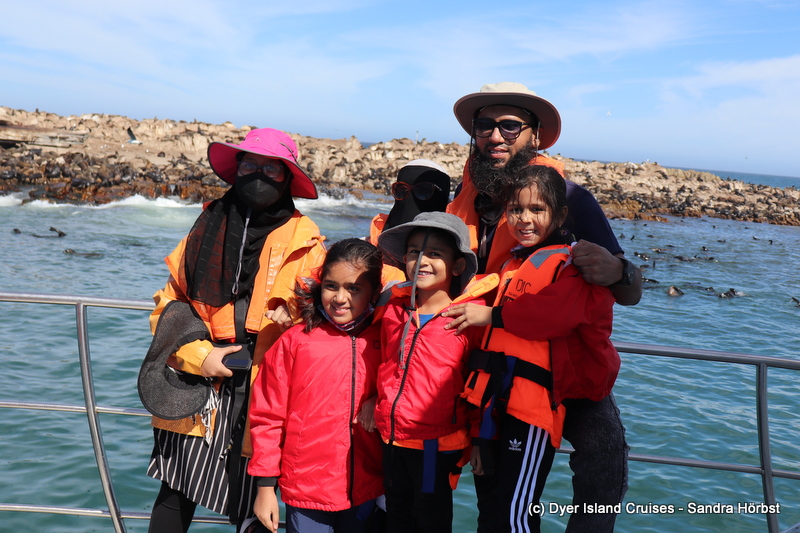 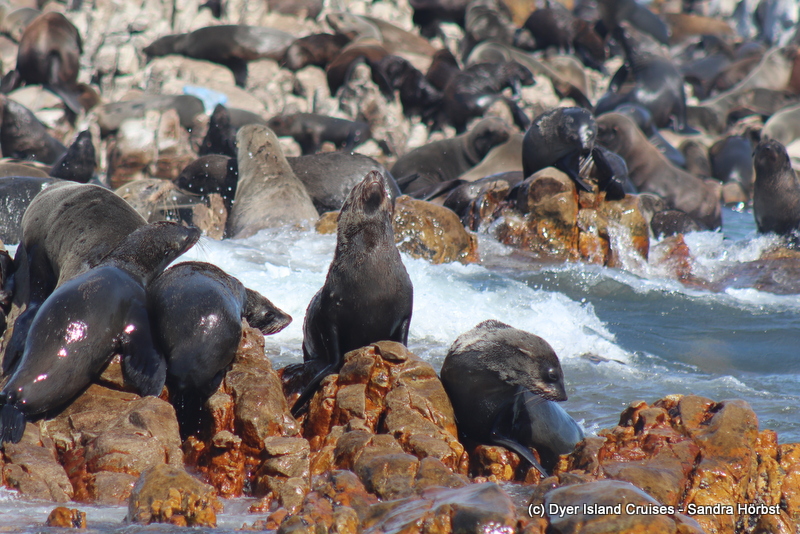 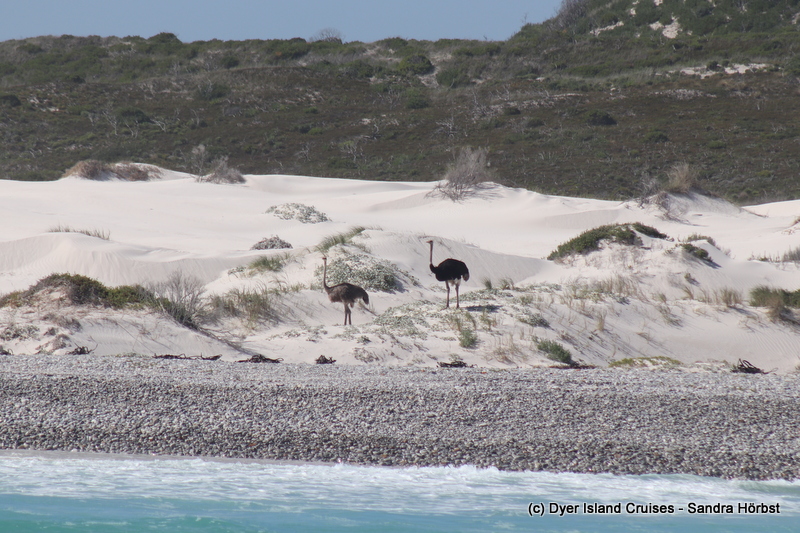