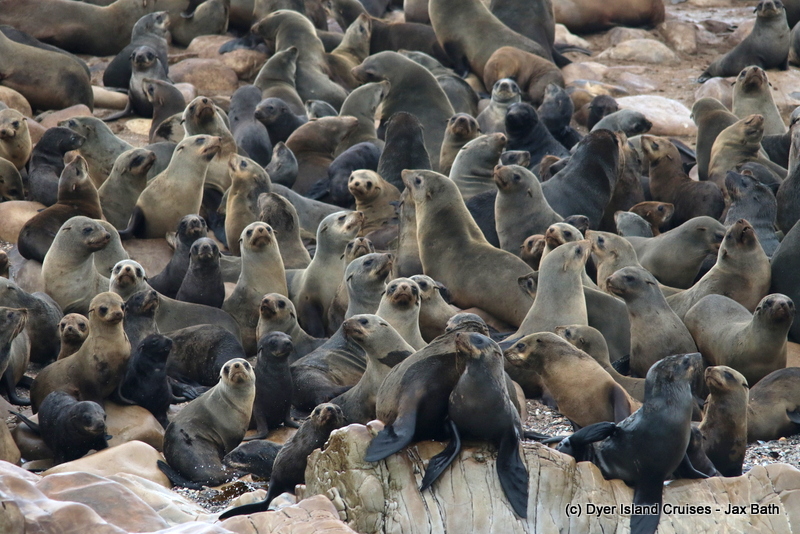 The sun decided that it didn’t want to come out to play today, but nothing could dampen our spirits as we set out to sea in the hopes of spotting some animals. Despite the lack of sun, it was a beautiful day so we stayed as close to shore as we could, waiting to see what the shallows had in store for us. We travelled into the area where most of our shark cage diving is happening, spotting a dolphin along the way. This was the same lone Bottlenose Dolphin that we caught up with yesterday, although this time we found the dolphin travelling very close to the breakers. We watched as the dolphin caught a few waves before we made our way to the shark boats.

A Bronze Whaler was the shark to appear after some waiting in this area, and we were thrilled to have the shark surface and give us a good few looks at the iconic dorsal fin of these top predators, we did not stick around here too long, eager to see what else we could find out and about.

We found some African Penguins on Dyer Island next, with a couple of busy bodies waddling all long the island. It is always fun to watch these little creatures navigate rocks with their clumsy waddles. This movement makes it appear as though they are going to get up to some mischief, although it is likely that these few were simply heading to sea to find something to eat.

We also got to spot some Night Light Jellyfish around the islands, with these jellies being a common occurrence in our bay this year, perhaps due to the algae blooms we’ve experienced. Once we’d looked at the birds and the jellies, we went to go and see our sea Labradors in Shark Alley.

Whilst watching the seals, something spooked them on the island causing many to descend upon the ocean, which is always a comical sight. We then enjoyed watching as they played in the water, whilst some seals went back to their nap. 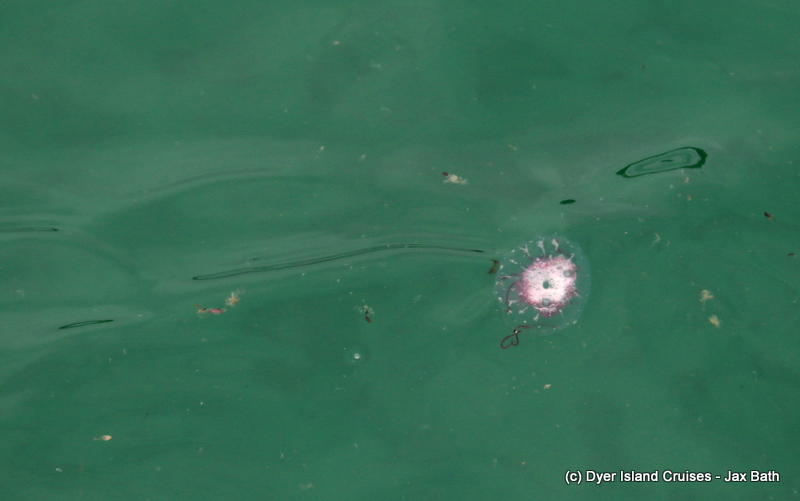 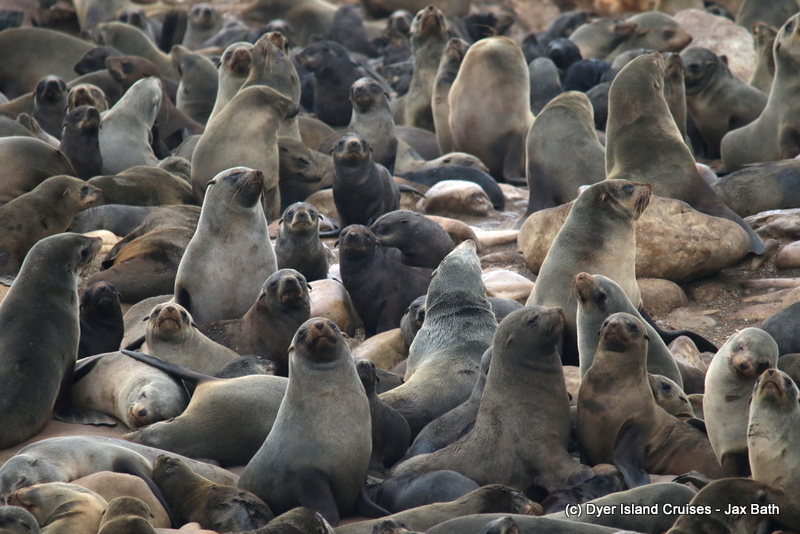 All the seals checking us out after being frightened on the island.

It’s always an interesting sight when they’re all staring. 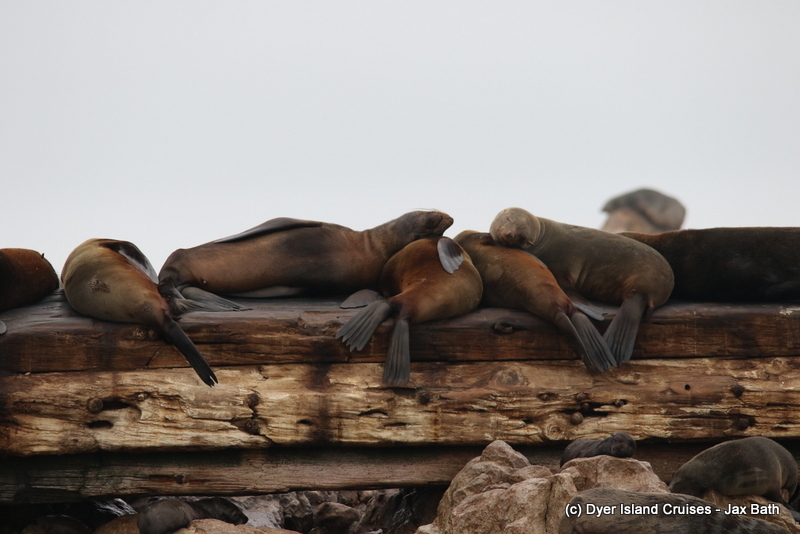 These seals had not a care in the world, enjoying a wonderful nap. 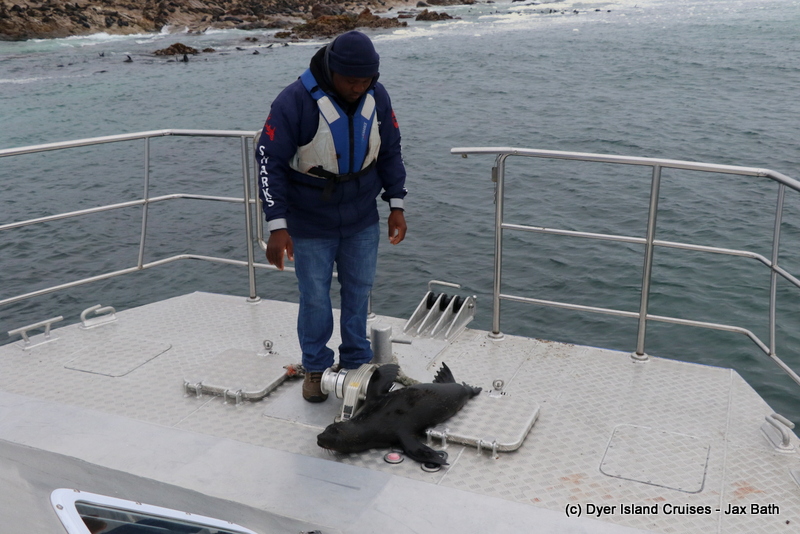 This little seal had been pecked at by a Giant Petrel, which we discovered after we thought he simply needed a bit of help after becoming tired in the water. 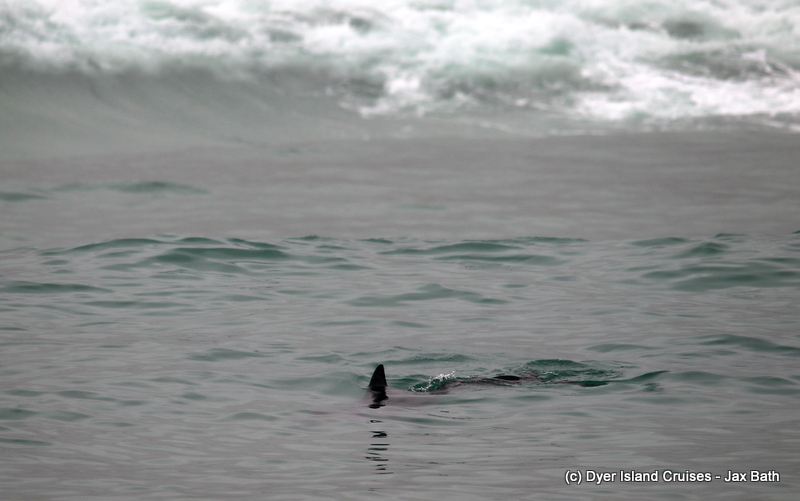 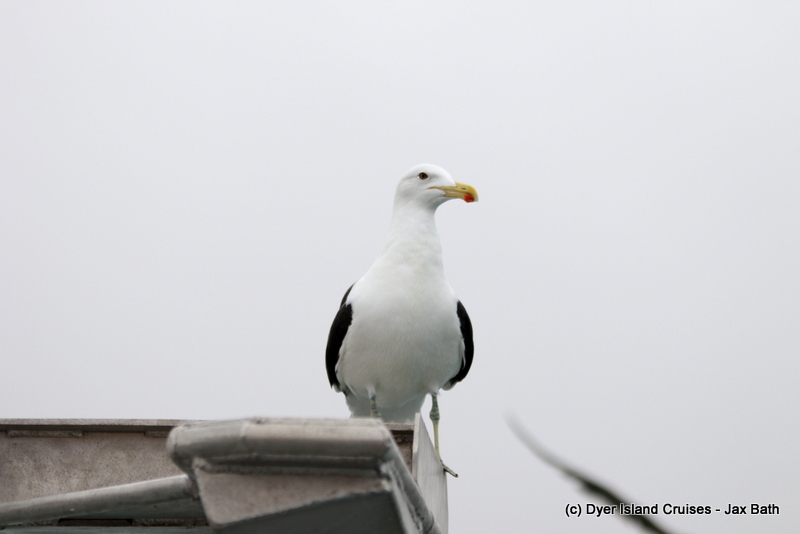 A Stowaway on the boat. 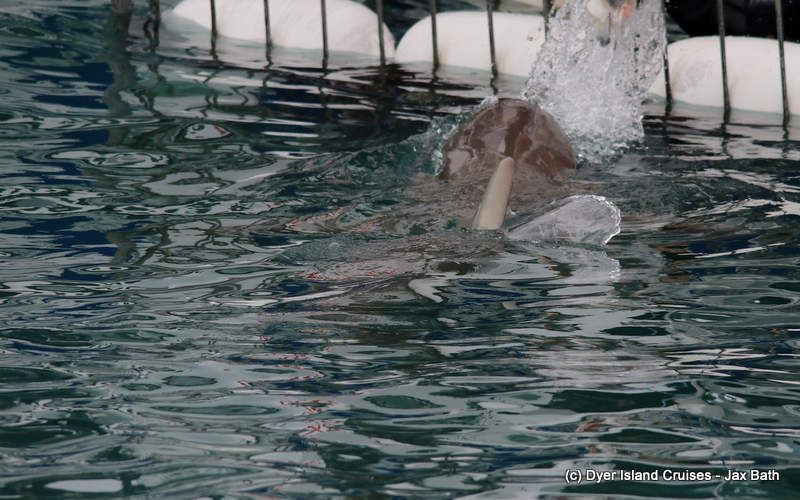 A Copper Shark checking out one of the shark cage diving boats. 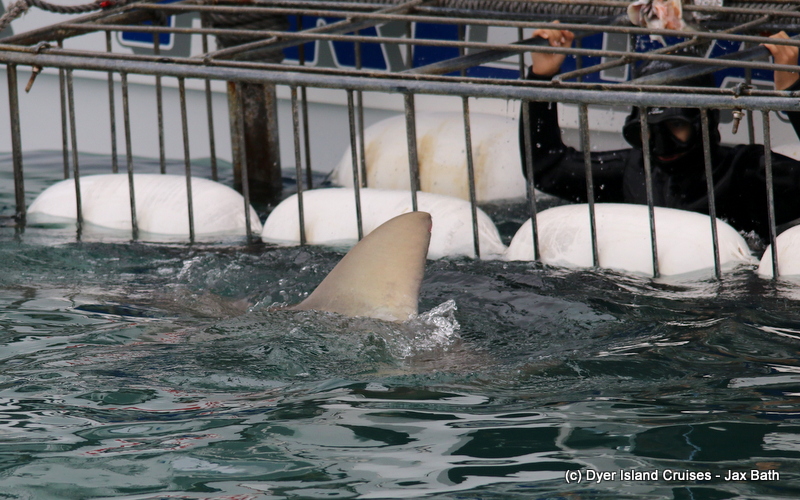 Here, you get to see the pale, golden colour of these animals. 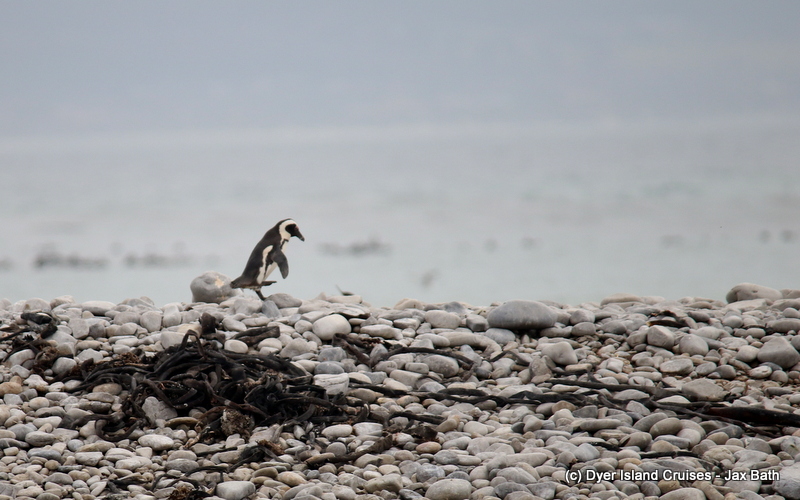 The penguins were on the move today. 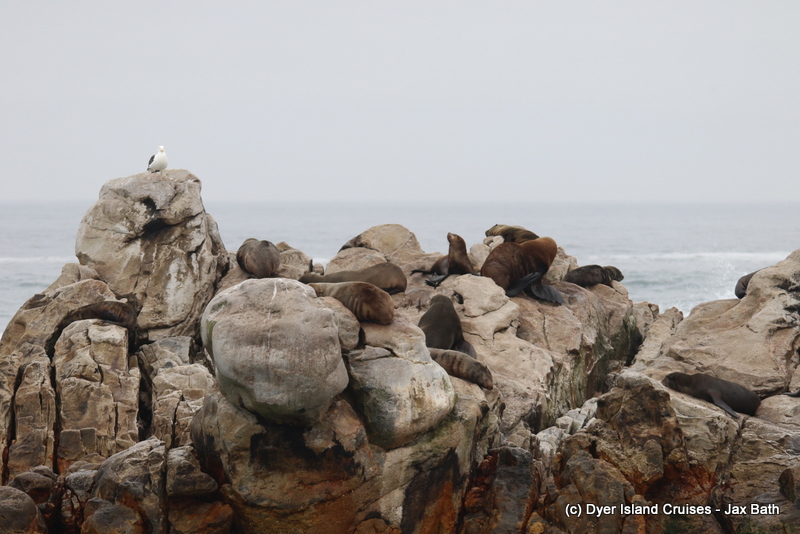