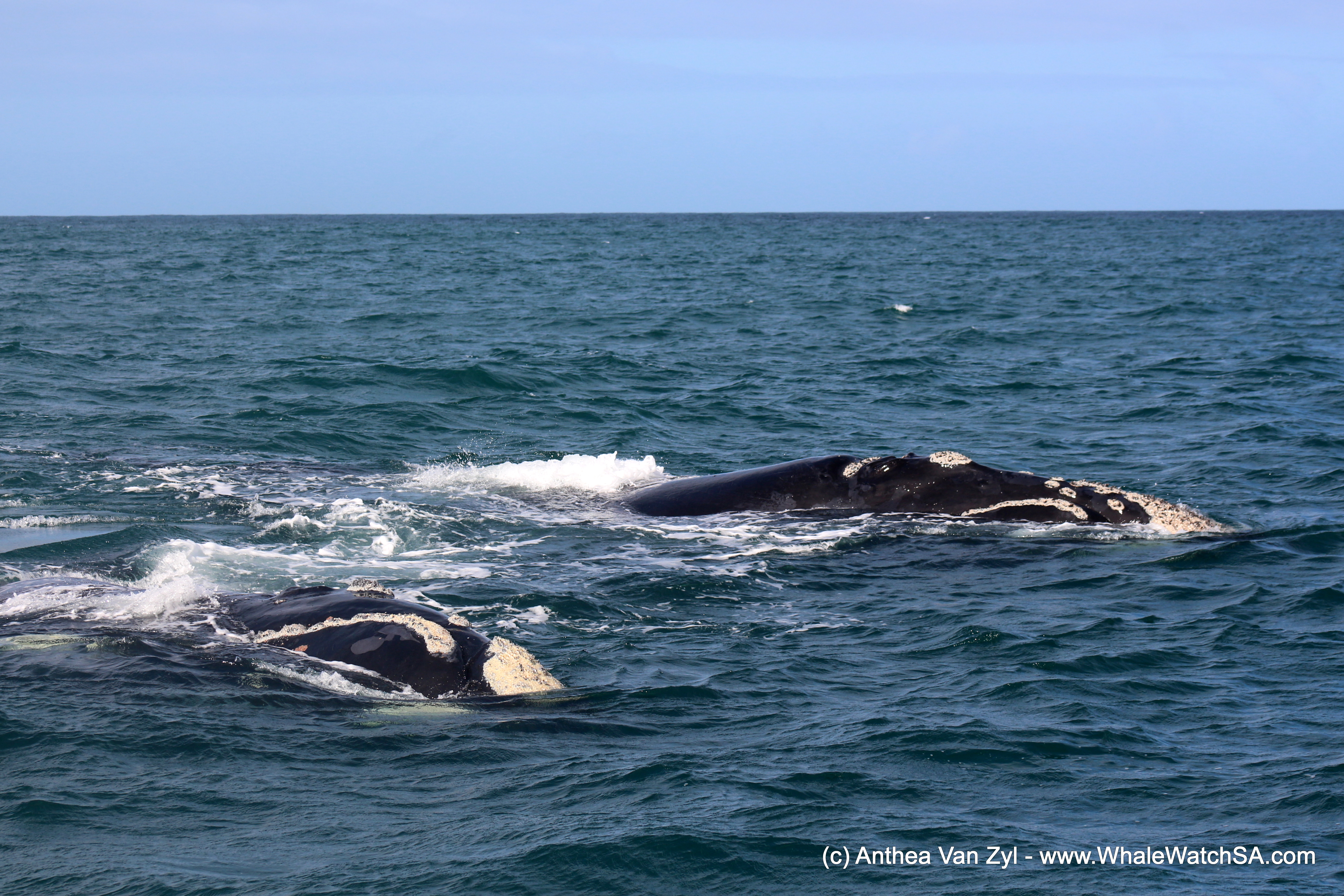 What a fantastic trip! It has been a perfect day to go to sea and look for some wildlife. After launching from Kleinbaai harbour we were heading along the beautiful coastline towards Pearly Beach. Shortly after arriving in the Pearly Beach area we spotted a Southern Right whale’s blow. They have a distinctive V-shaped blow, which can easily be identified from a distance. After having a few looks at the whale, we move on as we spotted some more closer to shore and what a great encounter we had. The two whales were so relaxed around our vessel Dream Catcher. Spending plenty of time with the whales we left them behind and set course to Geyser Rock where we saw Cape Fur seals and stopped at Dyer Island to observe various birds including penguins. On our way back we passed Danger Point lighthouse, which was built a few years after the tragedy of the HMS Birkenhead. 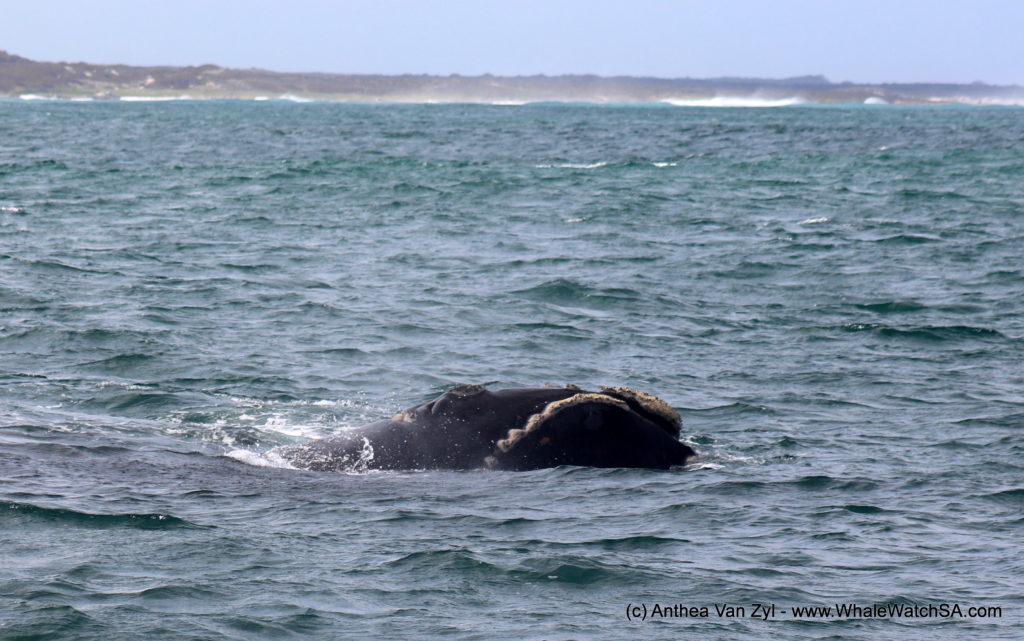 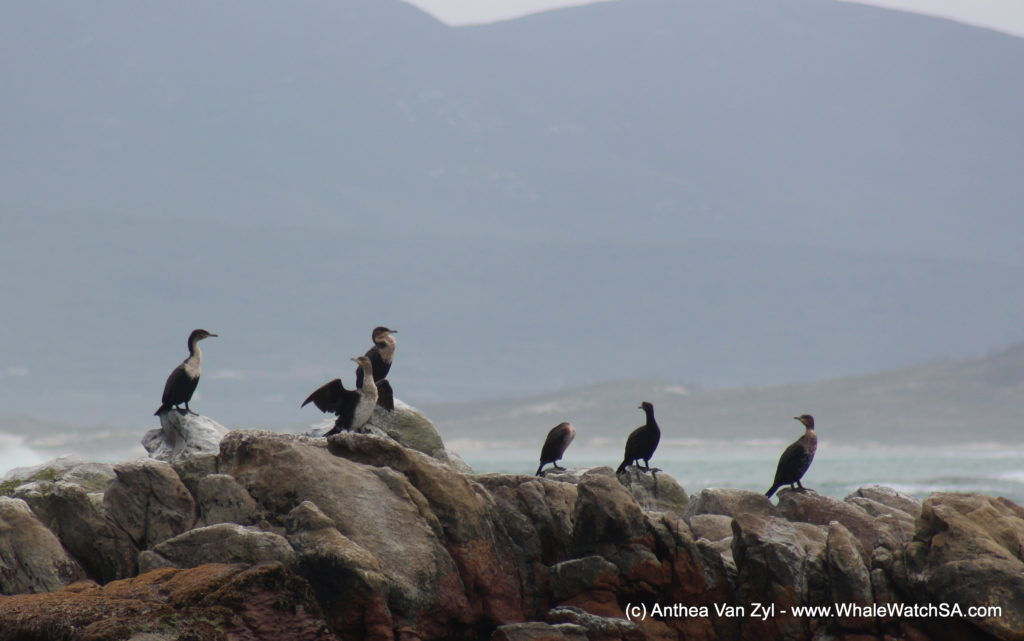 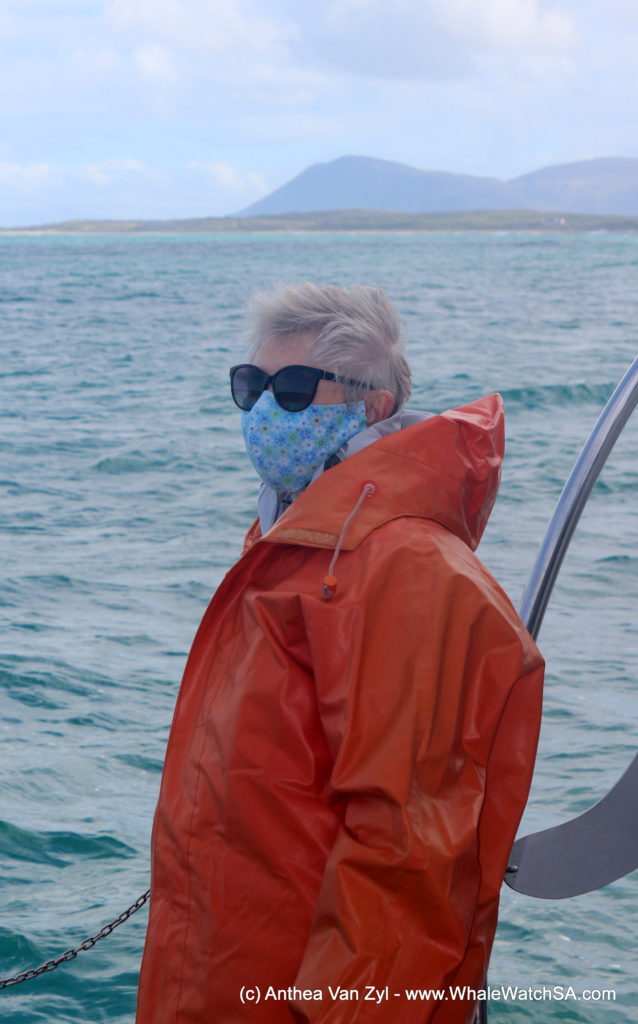 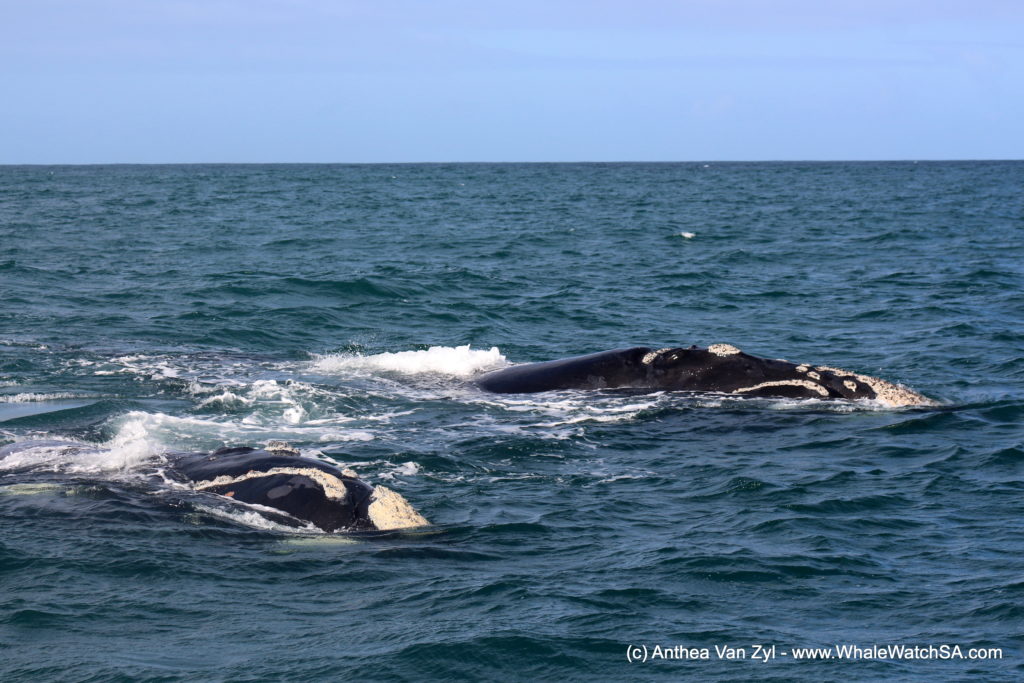 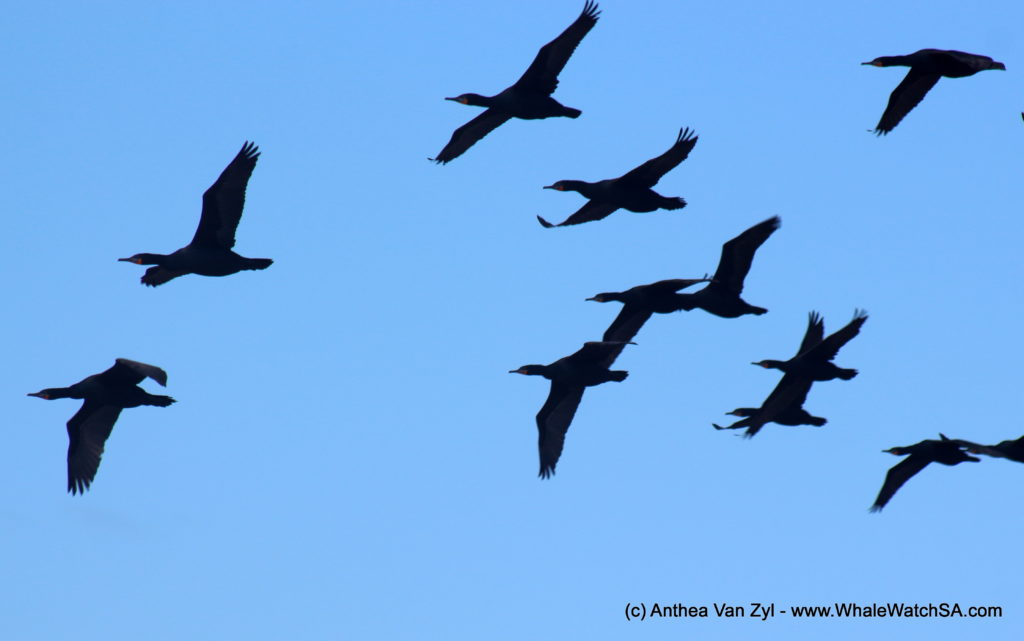 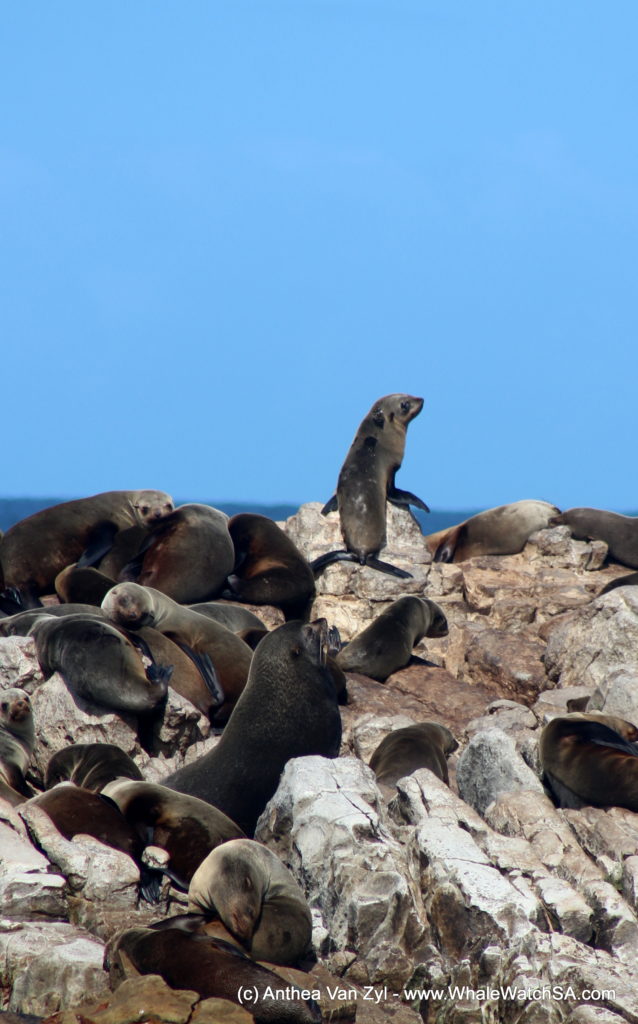 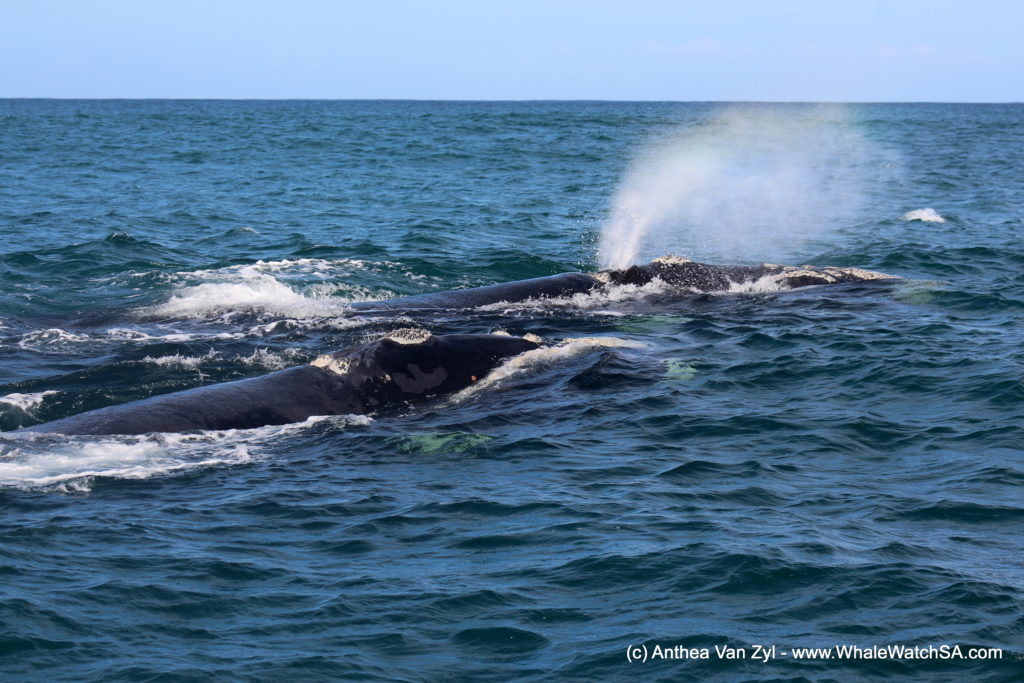 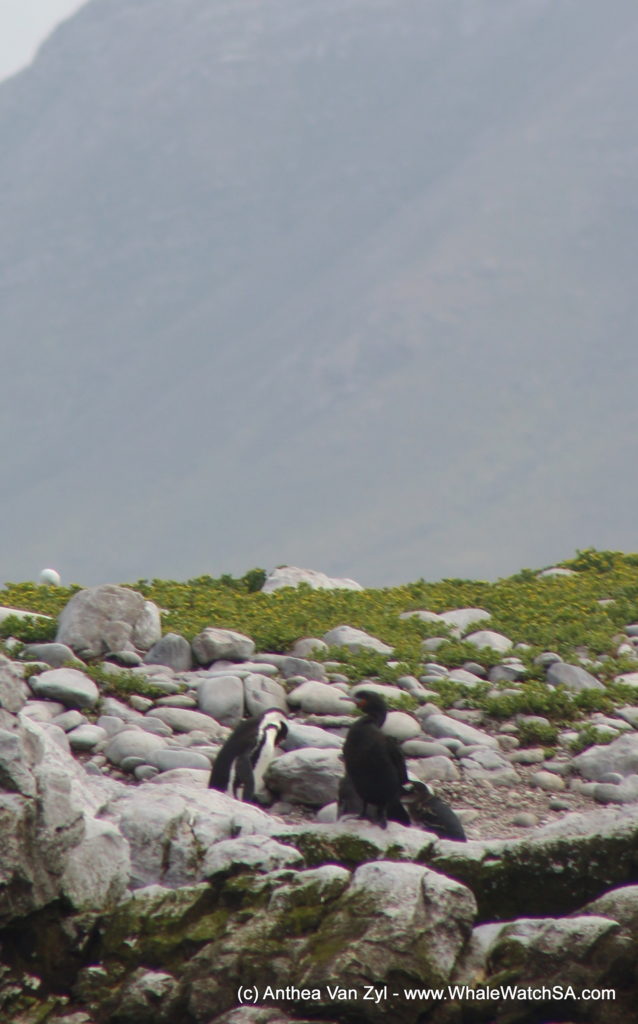