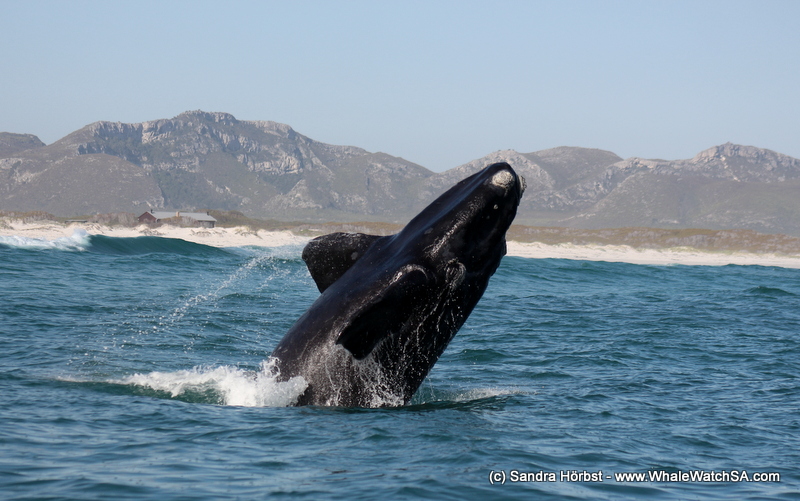 It has been another picture-perfect day at sea with no wind and swell. On our first tour we found a female Southern Right whale and her calf in Pearly Beach. She was very relaxed around our vessel and approached a few times with her young. On our way home we passed the Dyer Island and Geyser Rock to see penguins and Cape Fur seals as well as the shark cage diving vessels closer to the coast. After waiting patiently for a couple of minutes we saw first the shadow of a Bronze Whaler shark before it did break the surface with a splash.

On our second tour for the day we took a slightly different route and were heading towards Danger Point where we spotted two adult Southern Right whales. After watching them for a while we decided to move on to see the Cape Fur seals and then head to Pearly Beach. Arrived in the area where we saw the whales in the morning, we quickly found them again, but also got surprised by a small pod of Indian Ocean Humpback dolphins. It’s been a while since we saw them and it was such a lovely encounter, they were coming up close to the boat so everyone could get a great look of these dolphins often known as an elusive species .

On our last trip for the day we launched from Kleinbaai and were heading straight to Pearly Beach. We just arrived in this area and were welcomed by a baby Southern Right whale breaching in the swell. The calf breached several times showing off, before getting tired and taking a rest on its mothers back. Before heading back to shore we passed the Cape Fur seal colony and spotted a raft of African penguins heading back home towards Dyer Island.

All in all it has been a fantastic day, we could have not asked for any better! 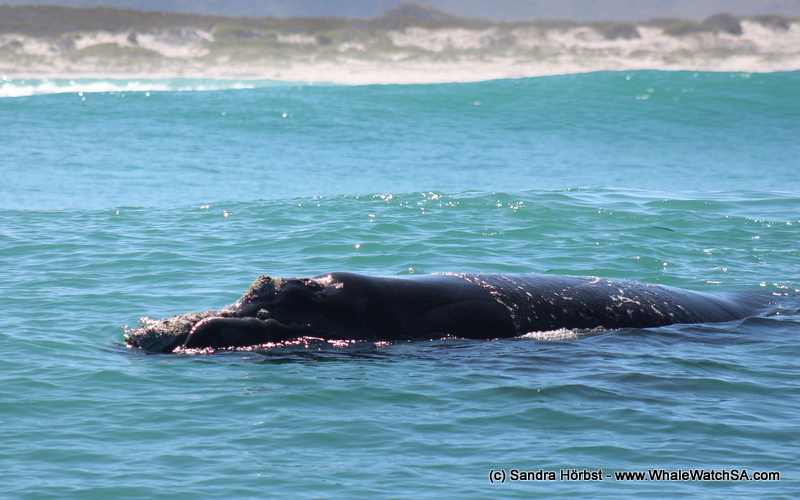 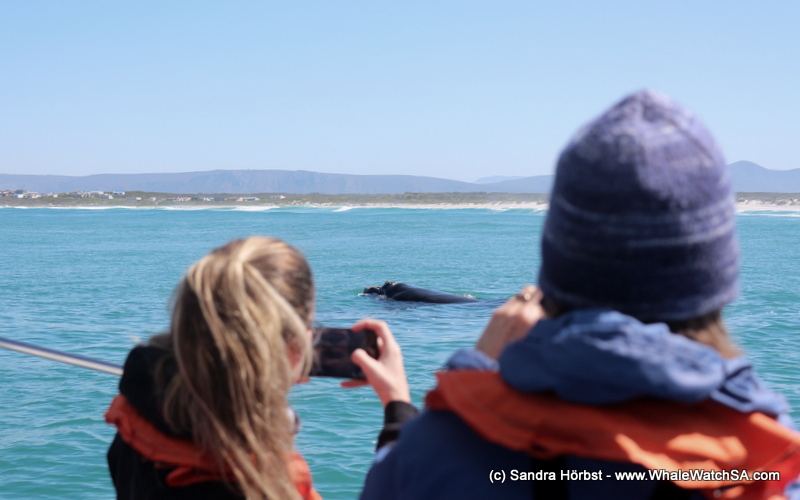 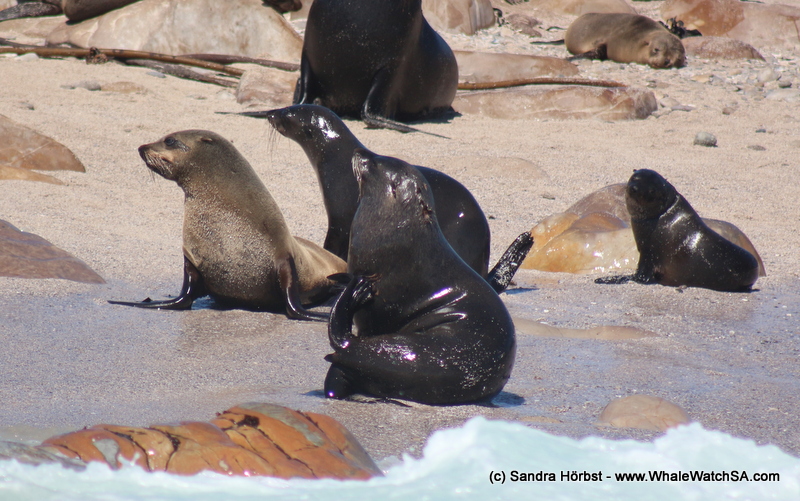 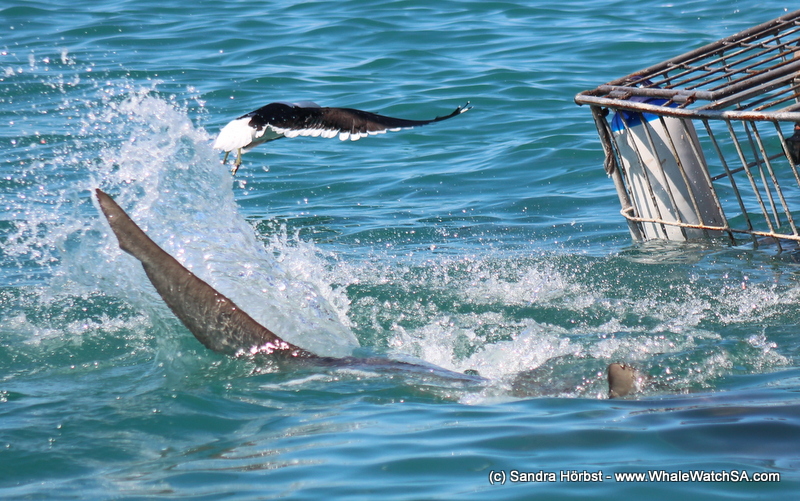 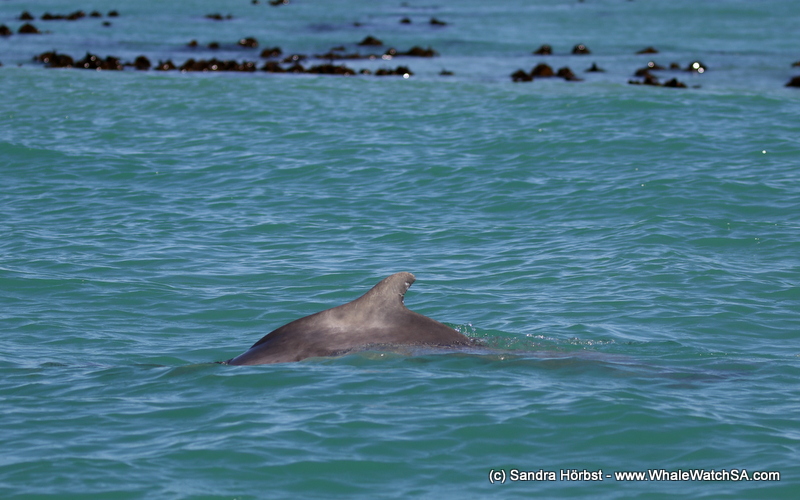 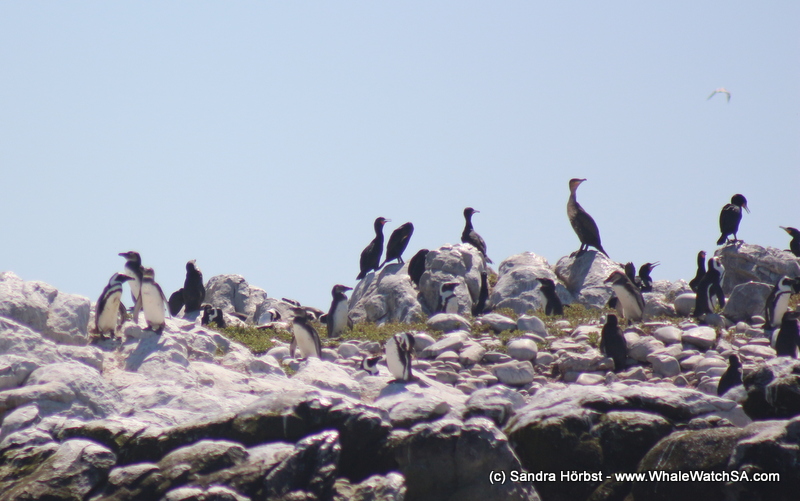 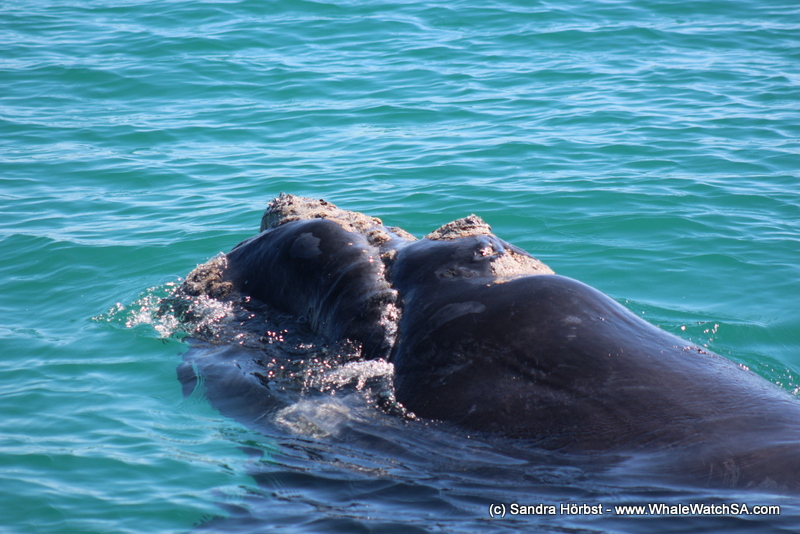 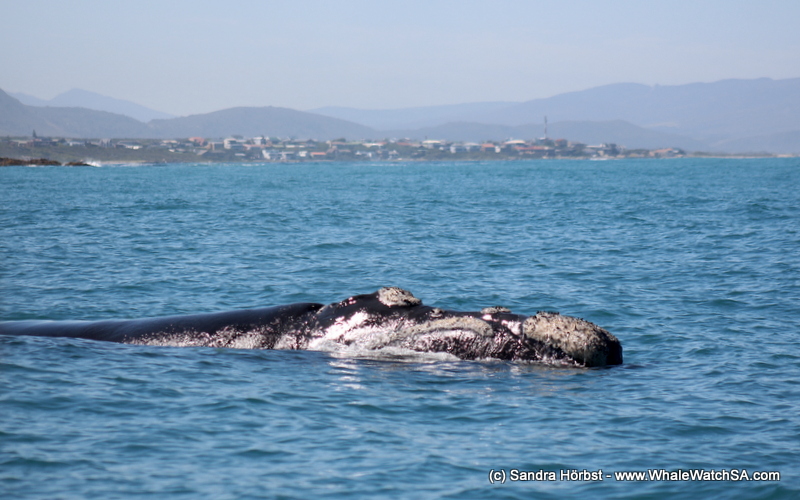 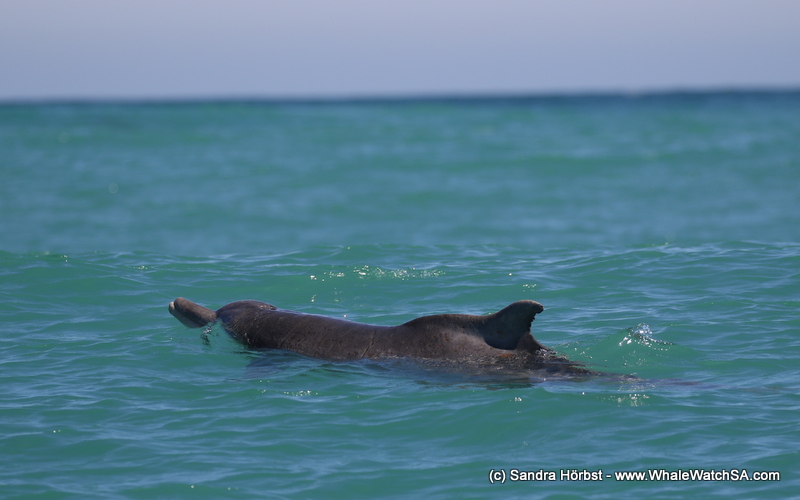 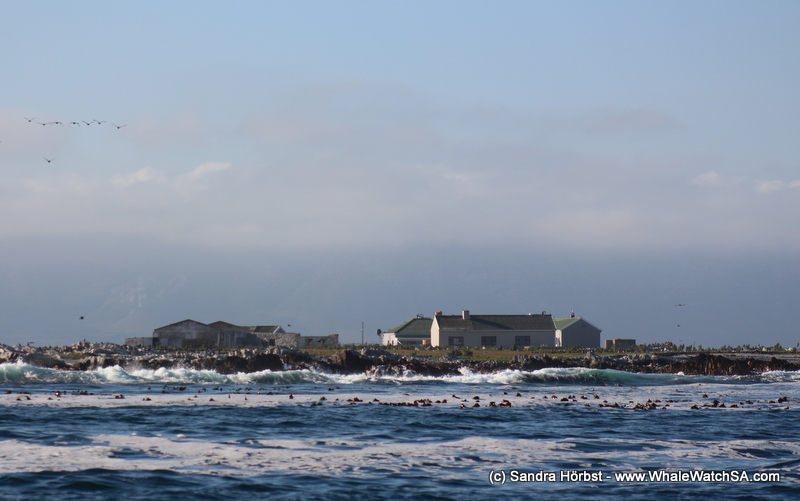 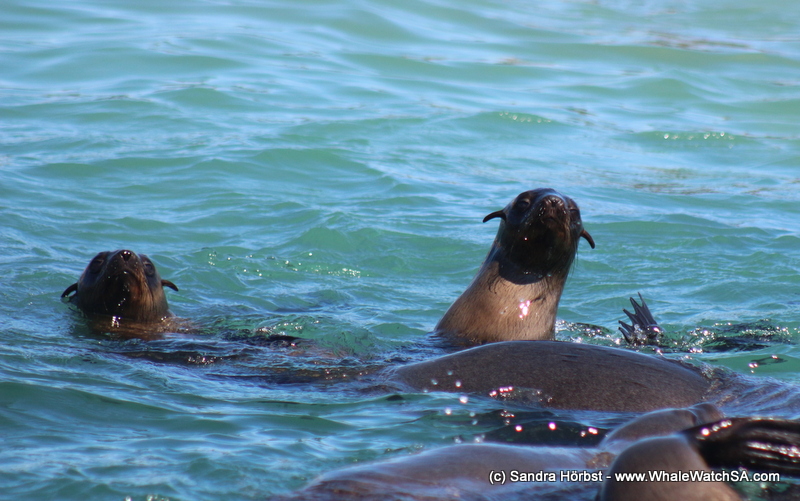 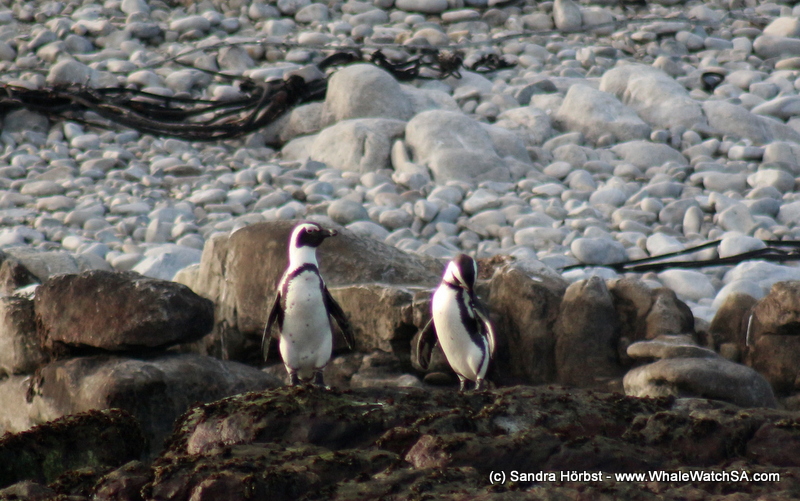 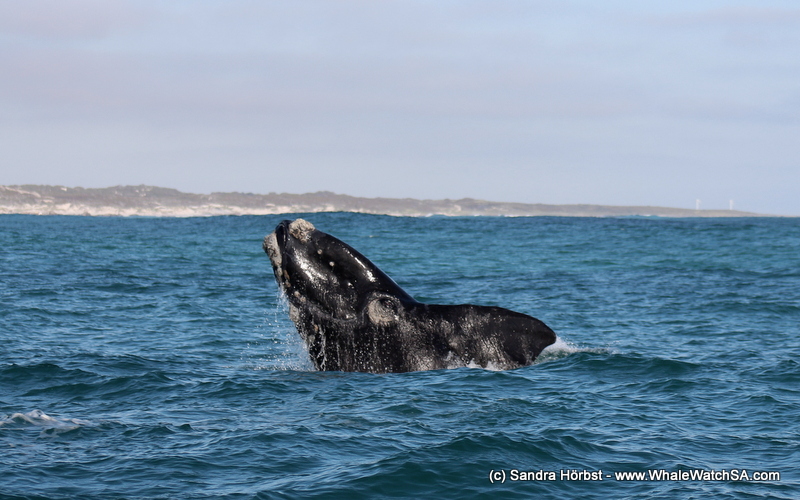 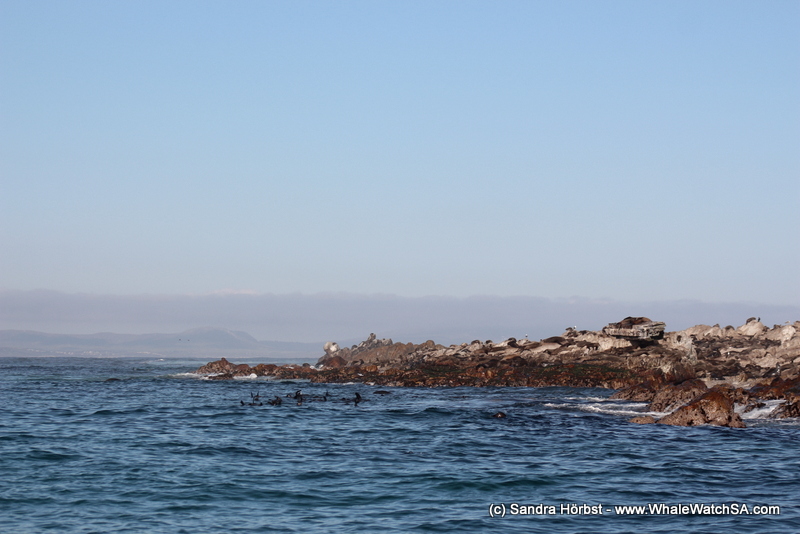