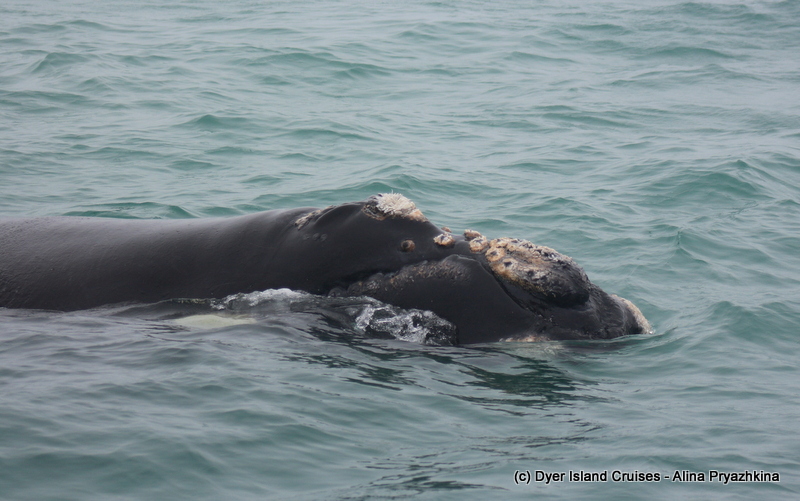 It has been a misty morning but we had perfect sea conditions. Arrived in Pearly Beach we were driving carefully through the mist but quickly found some Southern Right whales. We had two cow-calf pairs close to each other but one moved off while the other one was staying close by and entertaining us until we move on to Dyer Island and Geyser Rock. We saw a couple of big bulls on the Island getting ready for the mating season defending their harem of females. Back in the harbour we took a small break before heading out again this afternoon.

We started our second trip of the day a bit later in the afternoon. Once we arrived at Pearly Beach, we spotted a cow-calf pair of Southern Right Whales cruising along. The mother came very close to us showing off her size. After some time with the whales we moved off to Dyer Island and Geyser Rock where we saw 4 African Penguins making their way back to the island. We enjoyed watching the seals playing in the water and laying on Geyser Rock and then we headed back to the harbour again spotting a raft of penguins again. A wonderful day all in all packed with wildlife! 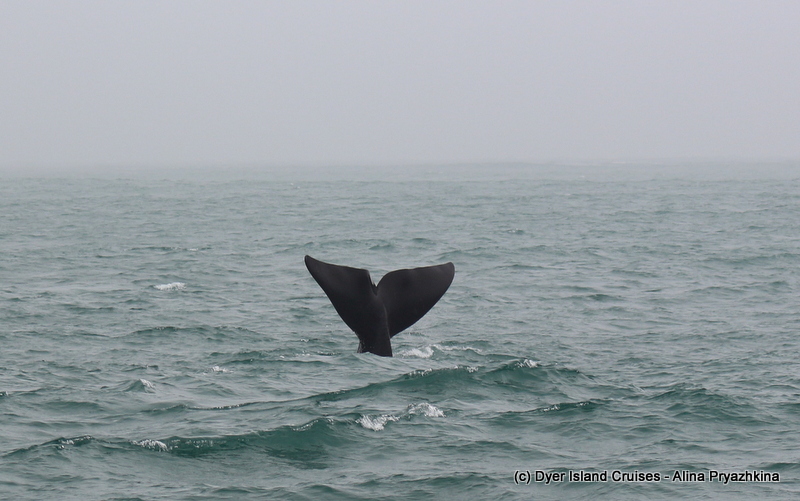 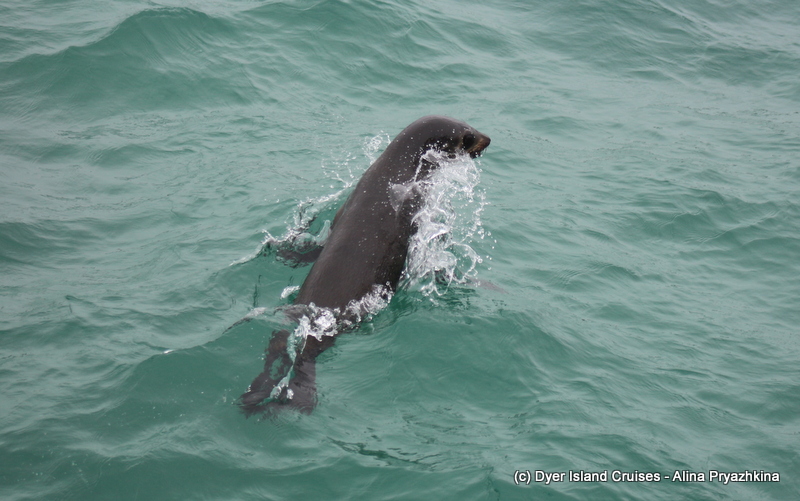 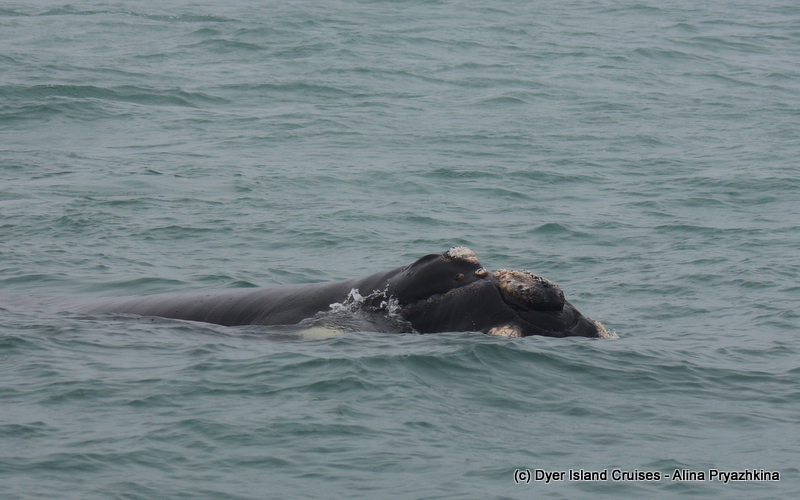 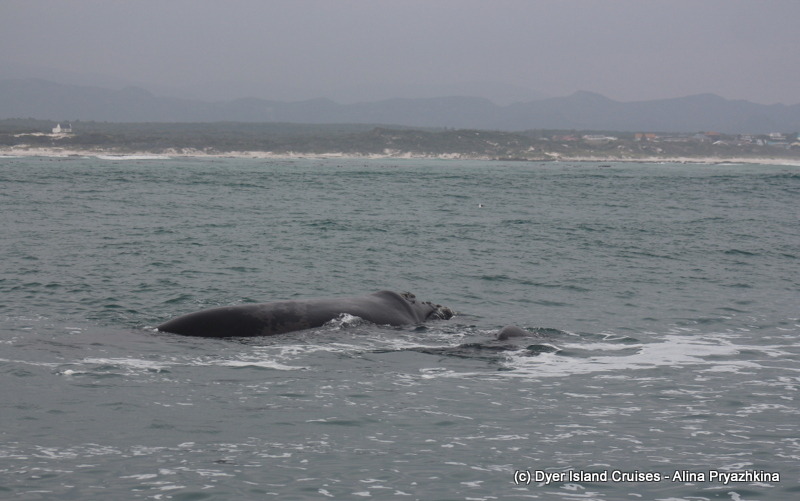 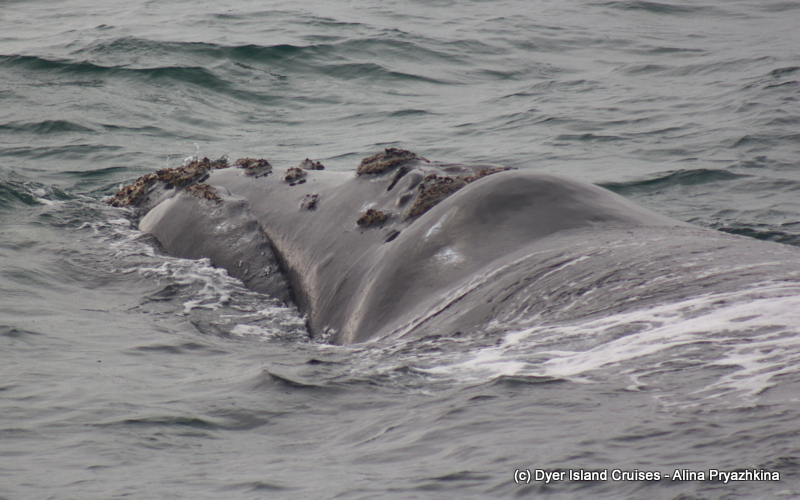 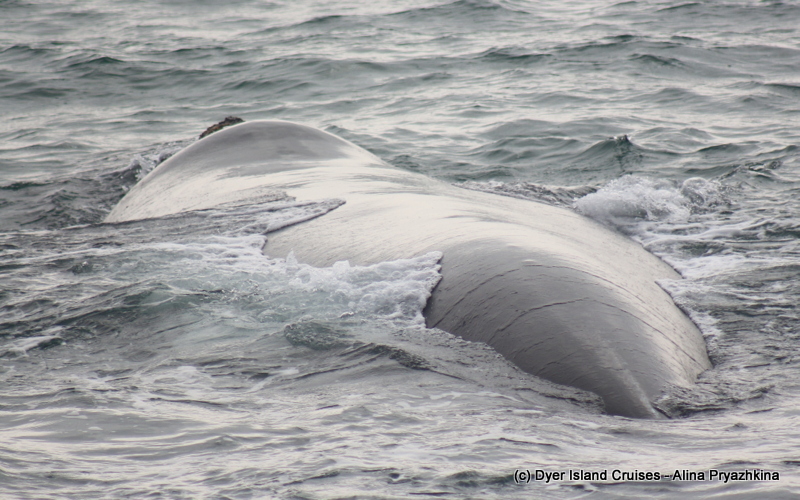 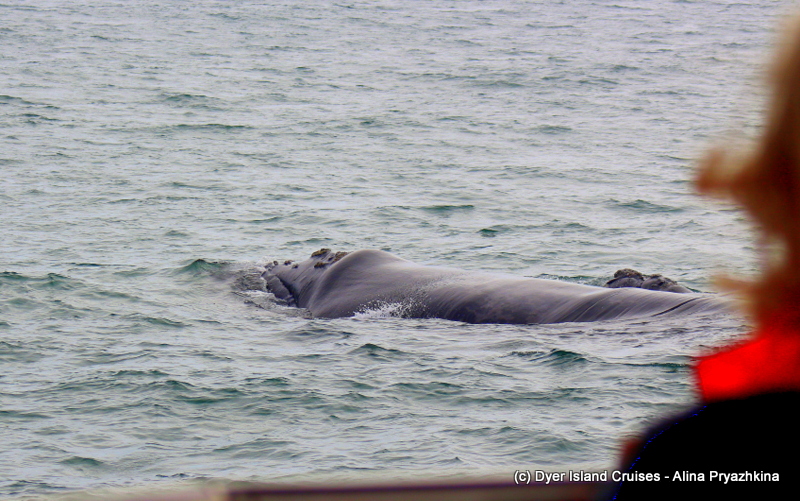 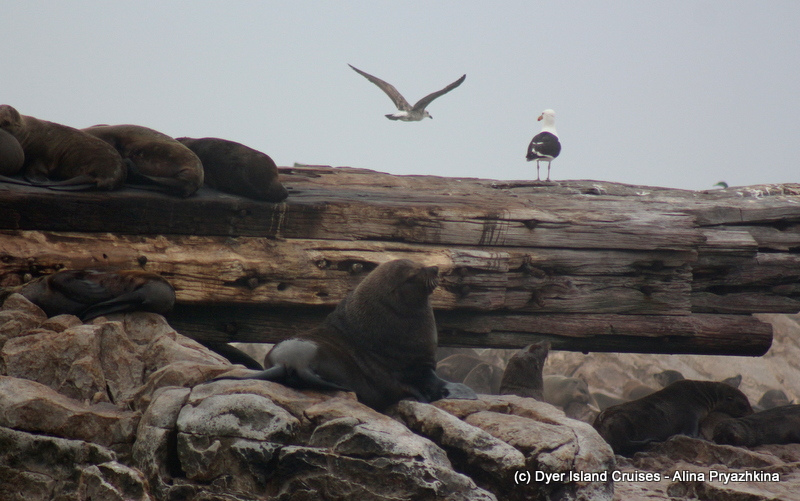 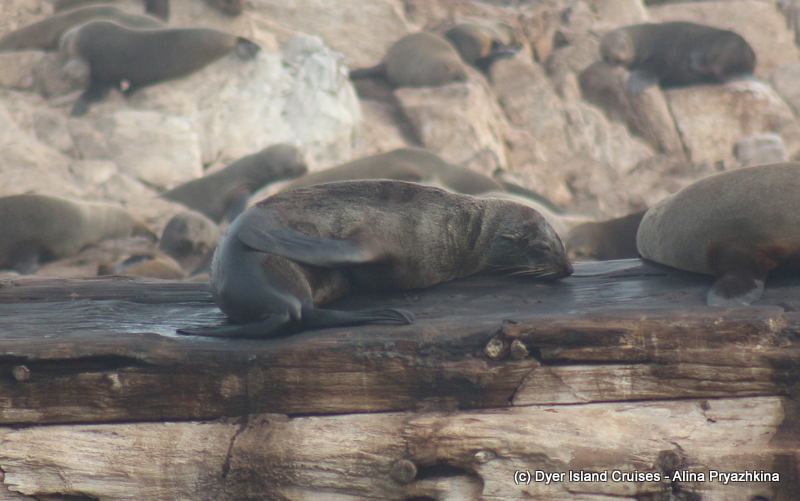 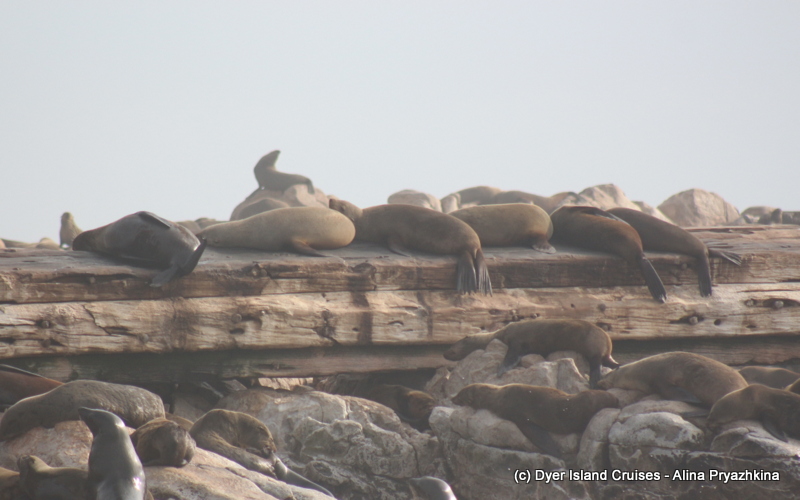 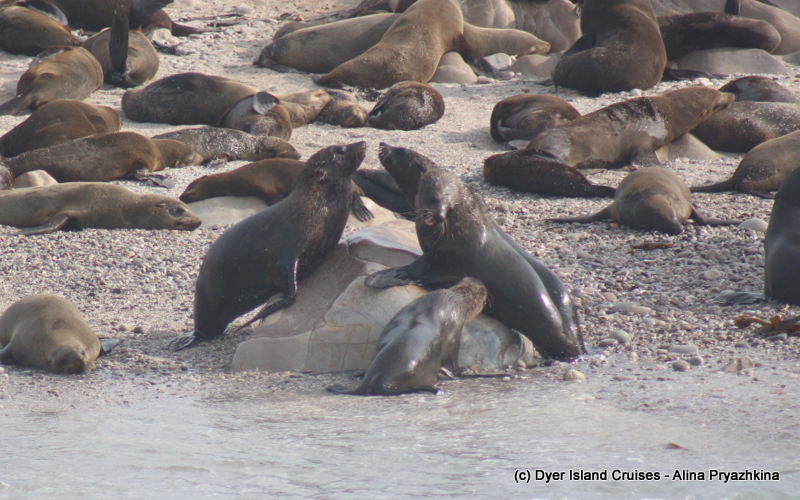 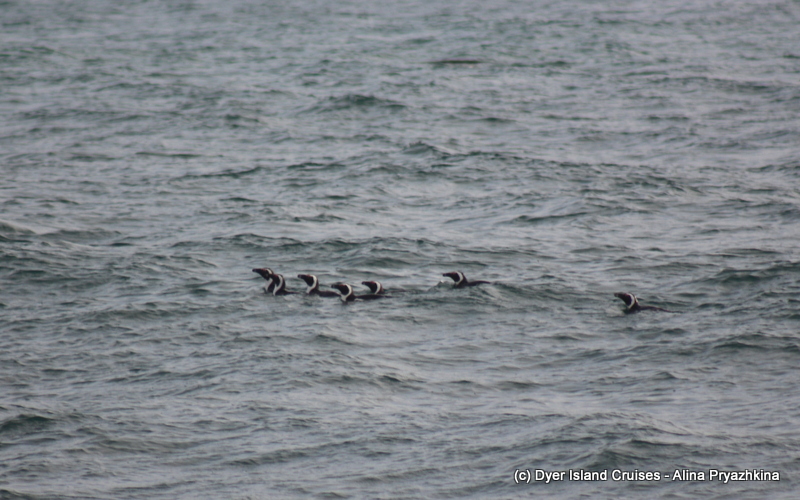 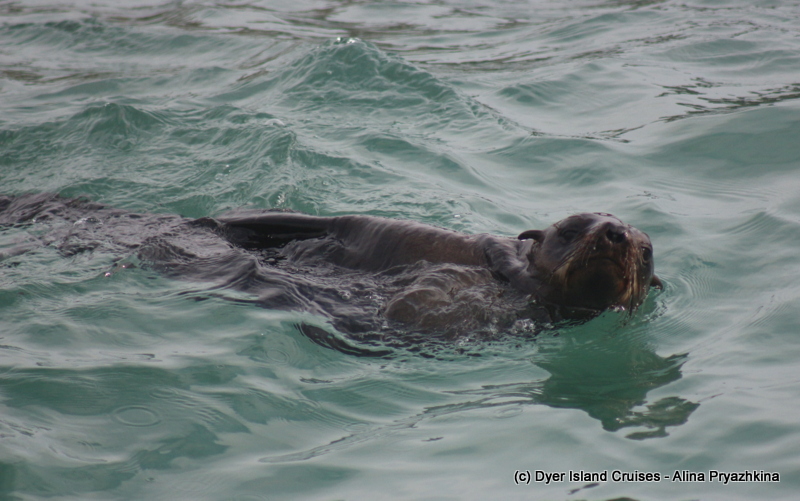 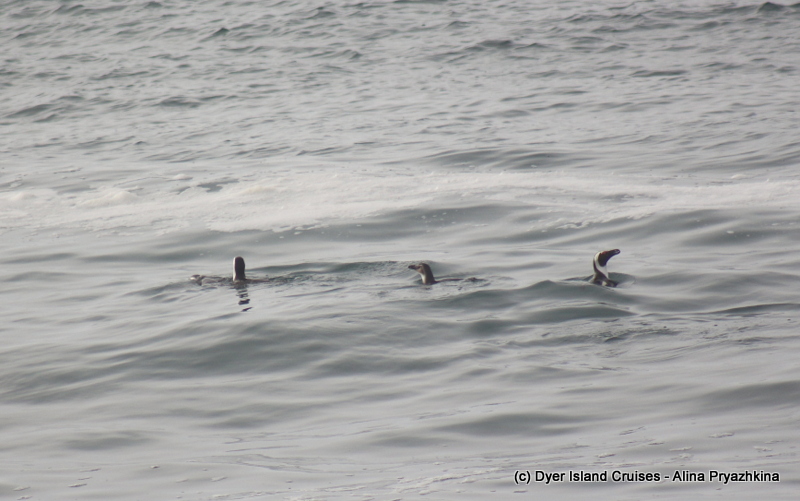