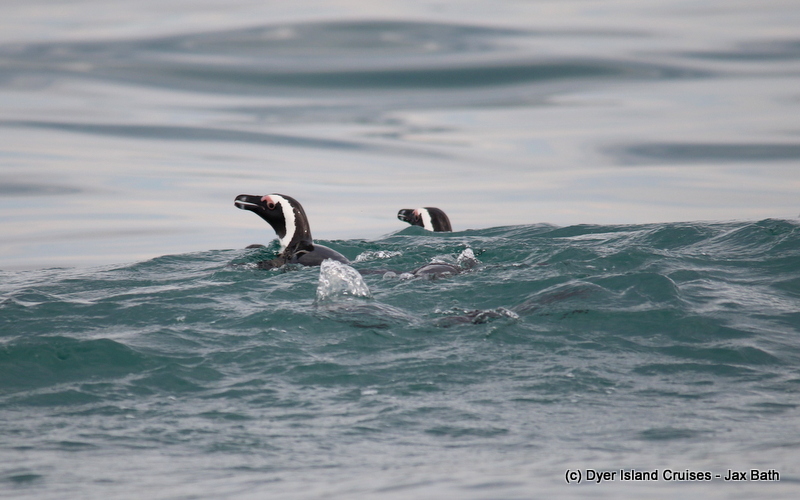 We had beautiful light throughout our tour today, with moody clouds causing the light to be dappled with pink and orange tones. We set out to this stunning setting at around 10 am and made our way along the coastline, taking in the views until we caught up with our first animal of the day. This was none other than Fingers, an Indian Ocean Humpback Dolphin who we also found yesterday. This dolphin clearly had errands to run, moving swiftly through the bay and keeping us on our tours.

Once we’d spent some time with this dolphin, we made our way over to Slashfin where they looked to be having an awesome time. As we arrived, we found a beautiful Copper Shark and a Short Tailed Stingray moving around the boat. We got to see as the shark came up to check out the bait line, showing off her golden skin before we decided to hug The Clyde reef System. We cruised along The Clyde to Dyer Island, where we spotted a few African Penguins on the boulders and a Swift Tern or two coming in with a fish for food.

Our Cape Fur Seal colony was our next stop, with some very playful seals showing off next to our boat. We had lots of fun watching as they threw themselves out the water, only to crash back down into the crystal clear blue. Once we had spent some time with our only endemic seal species, we made our way into the deep blue to see what the open ocean had in store for us.

As luck would happen, we had a beautiful encounter with both a Shy Albatross and a relaxed Brydes Whale, who was slowly making its way through the bay. this whale gave us a good show, surprising us right next to the boat before taking deep dive. We finished off our tour with an awesome sighting of over 30 African Penguins doing some fishing at a Bait ball, along with a couple of terns who were launching an aerial attack. 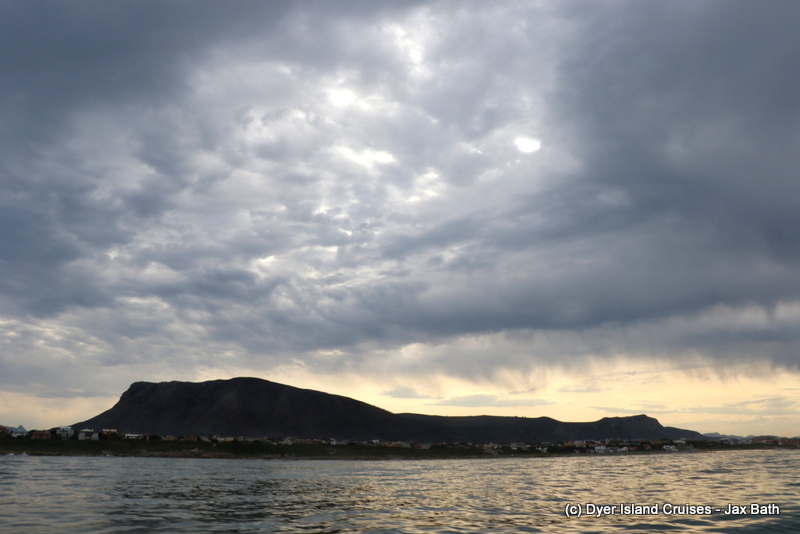 Our view as we left the Harbour, the light was stunning. 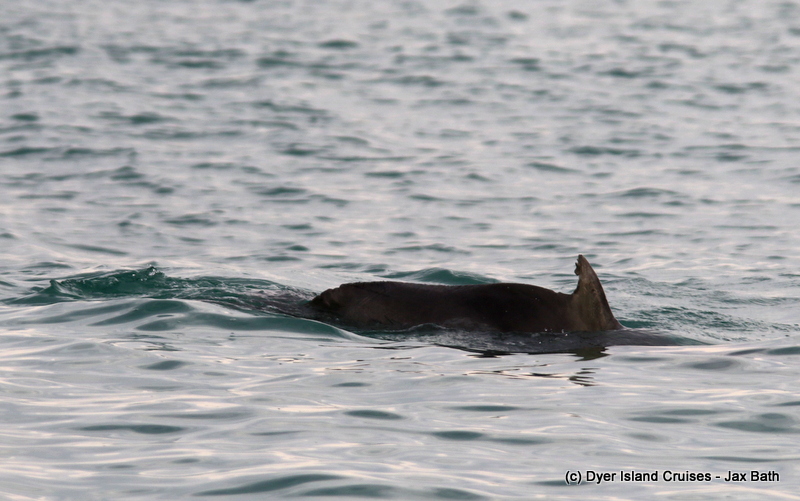 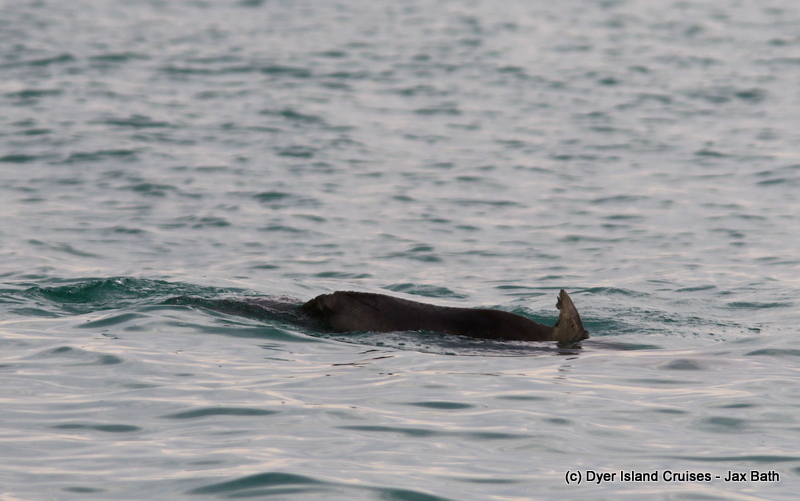 Fingers was on the move, so he was a bit tricky to photograph. 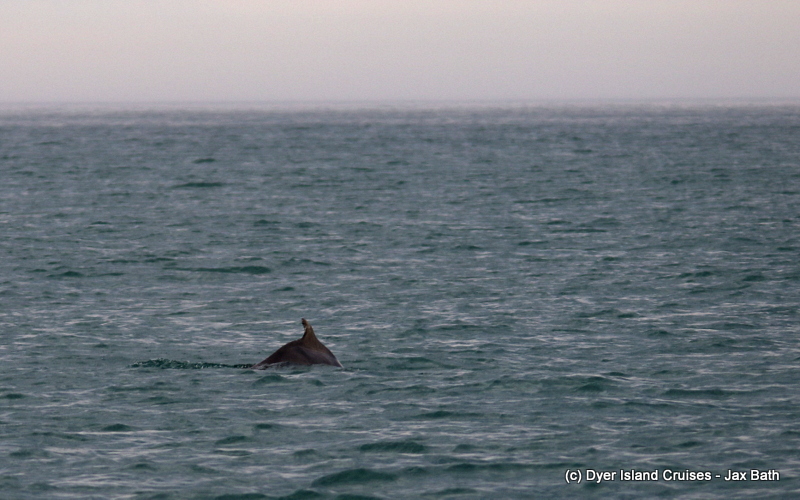 Fingers travelling through the bay. 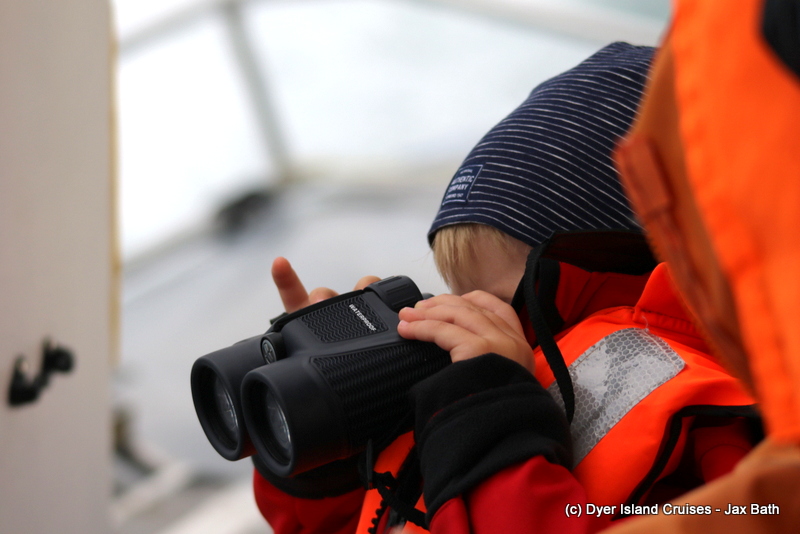 Searching for the Marine Big 5. 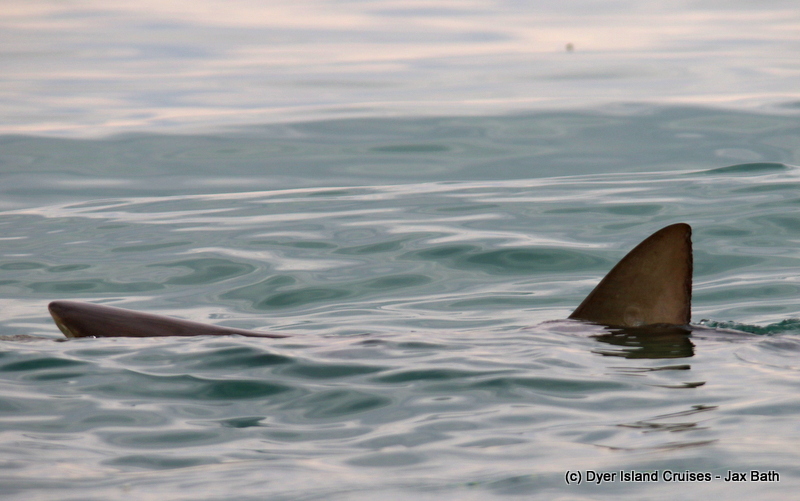 We had Copper Sharks almost as soon as we arrived at Slashfin. 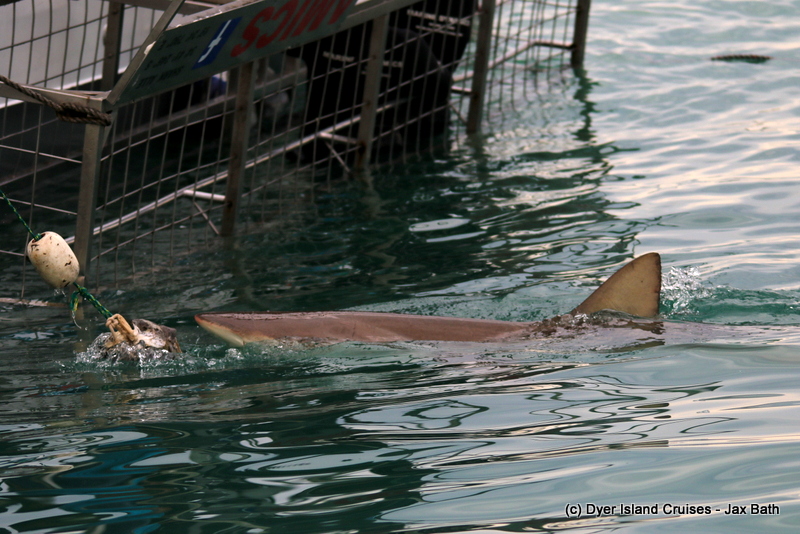 This shark kept lifting its head out the water, often, we just see the dorsal fin. 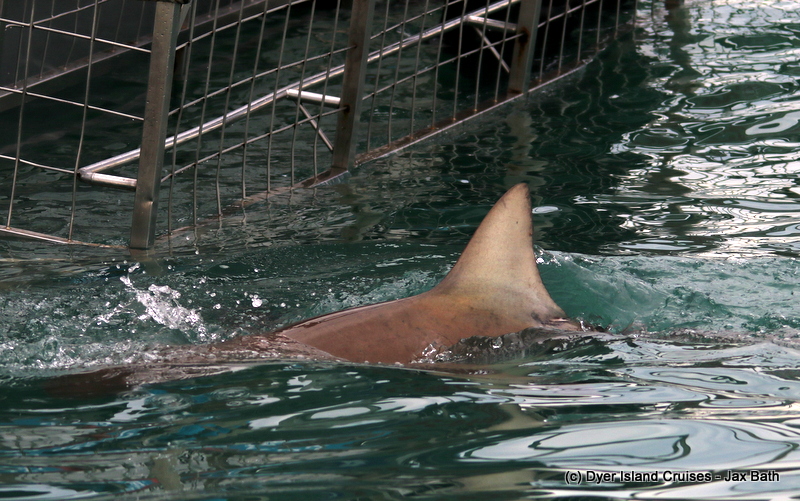 A nice view of the dorsal fin. 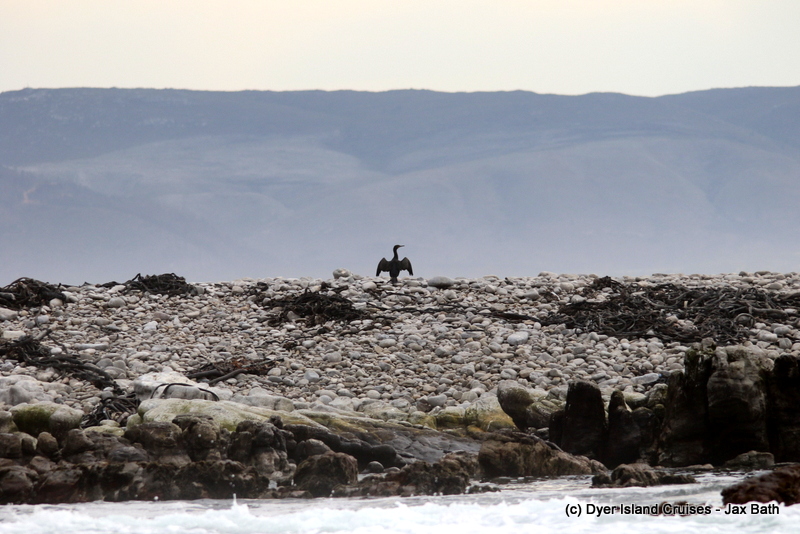 A stop in Sponge Bay. 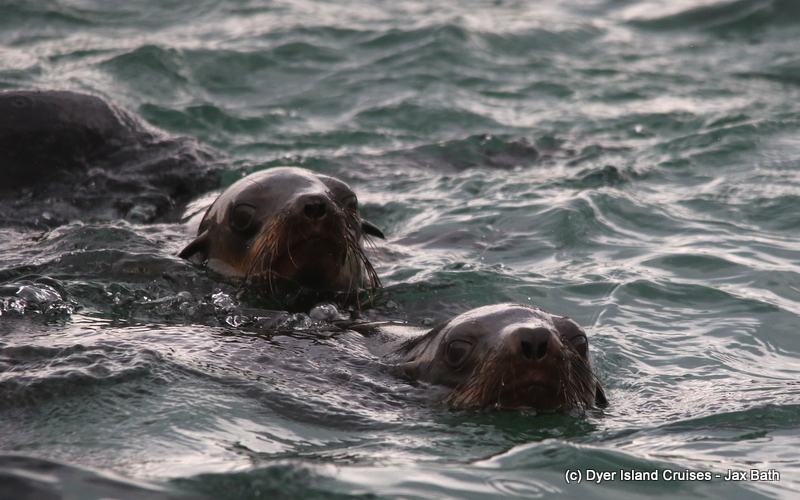 Checking us out with backup. 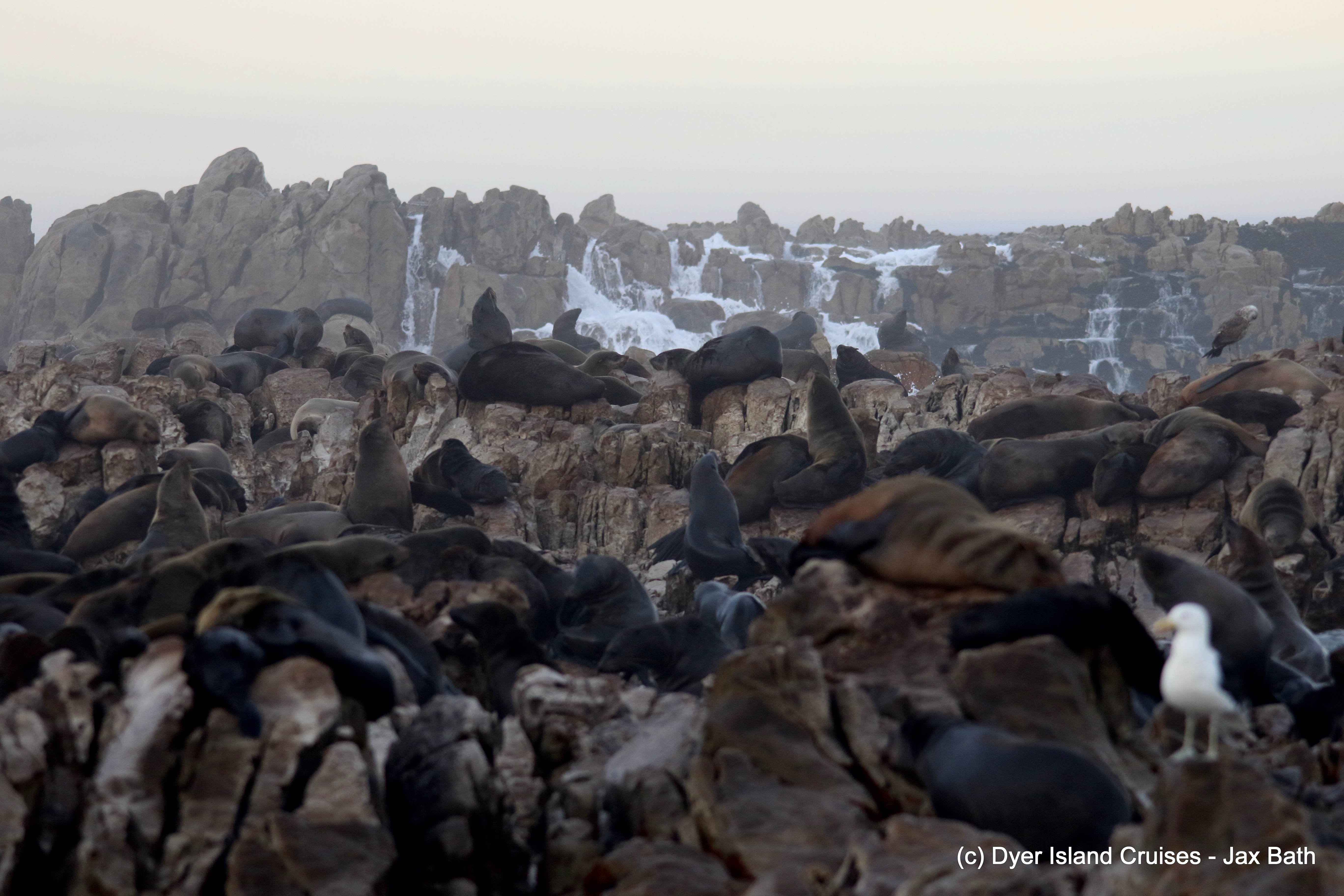 It was a bit hazy over in Shark Alley. 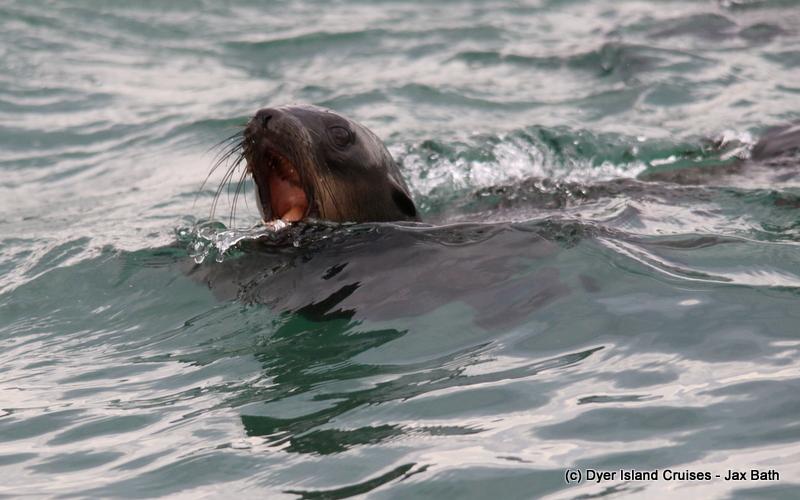 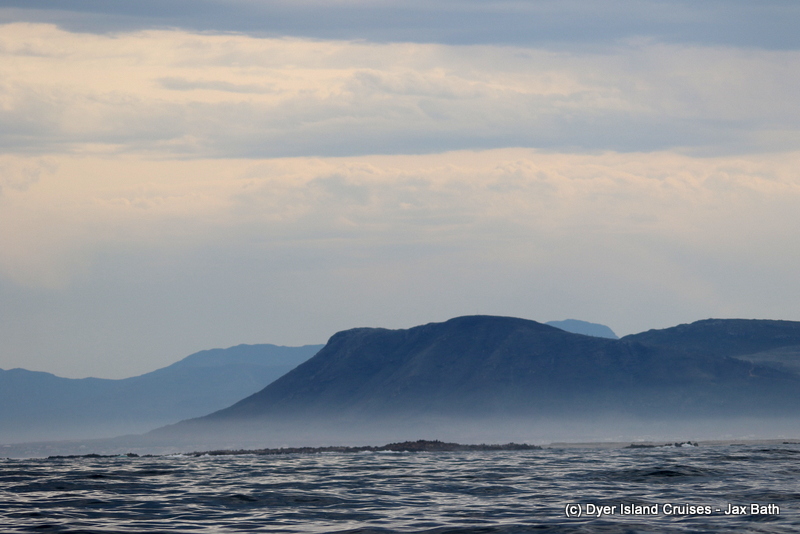 Gansbaai and Geyser Rock from behind the island, such beautiful light. 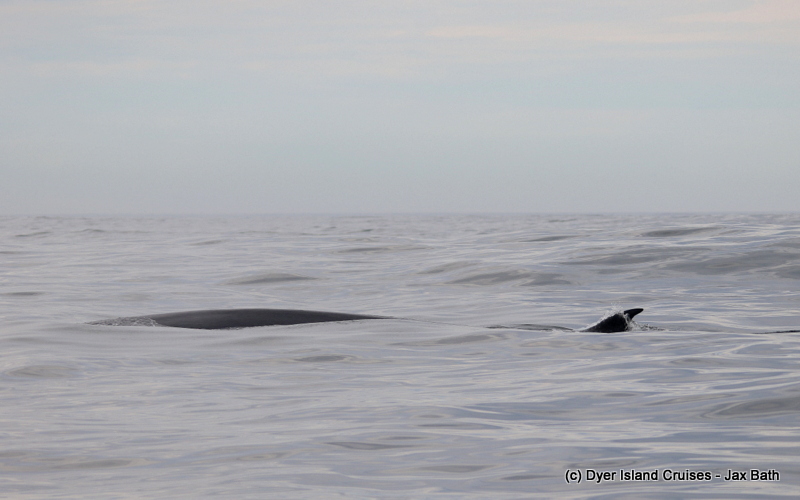 This Brydes Whale popped up right next to us! 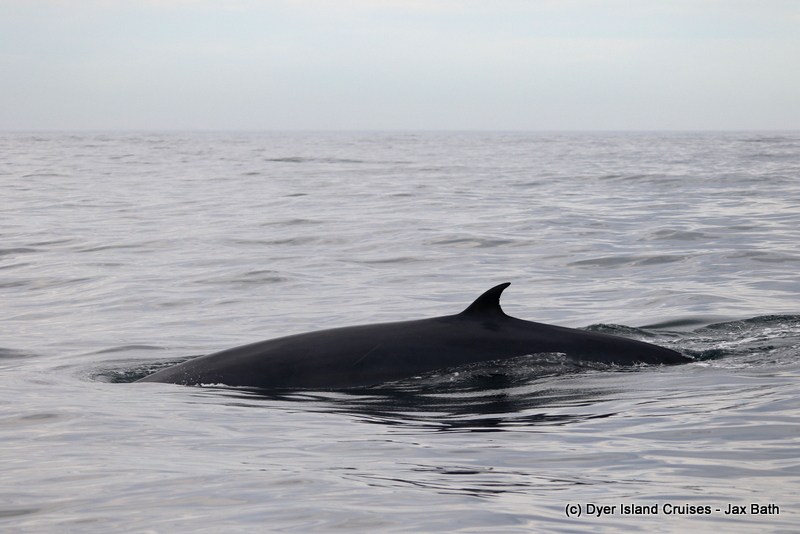 Up close and personal with this baleen beauty.

We had tons of penguins on our way back to the harbour. 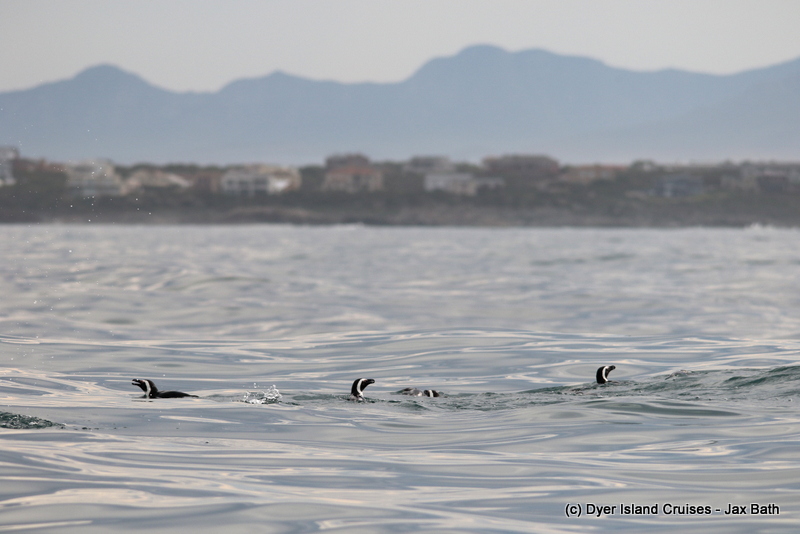 These African Penguins were feeding in a baitball. 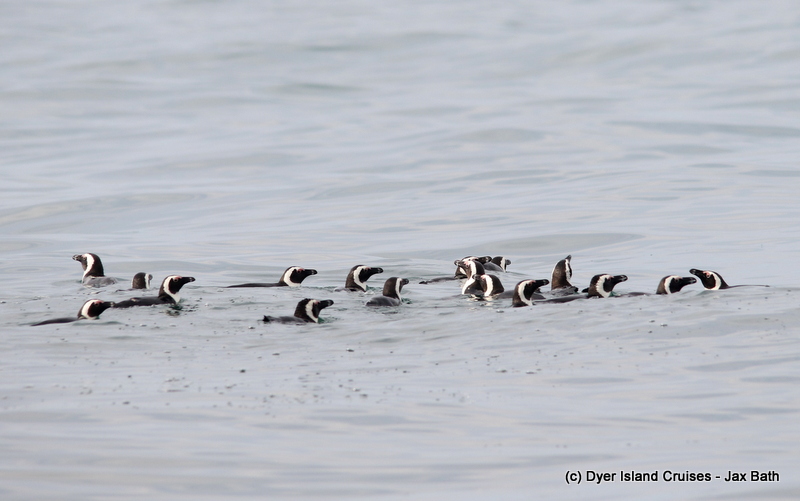 Ater fishing the penguins all grouped together. 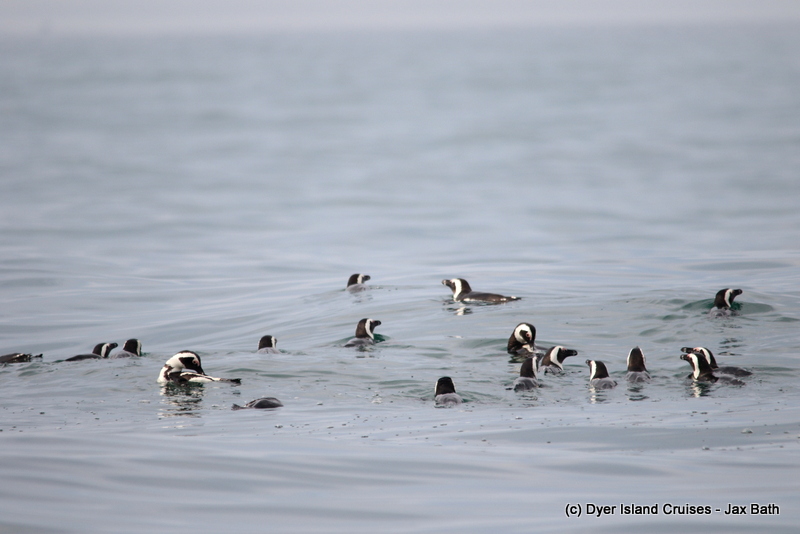 They then began to bath.