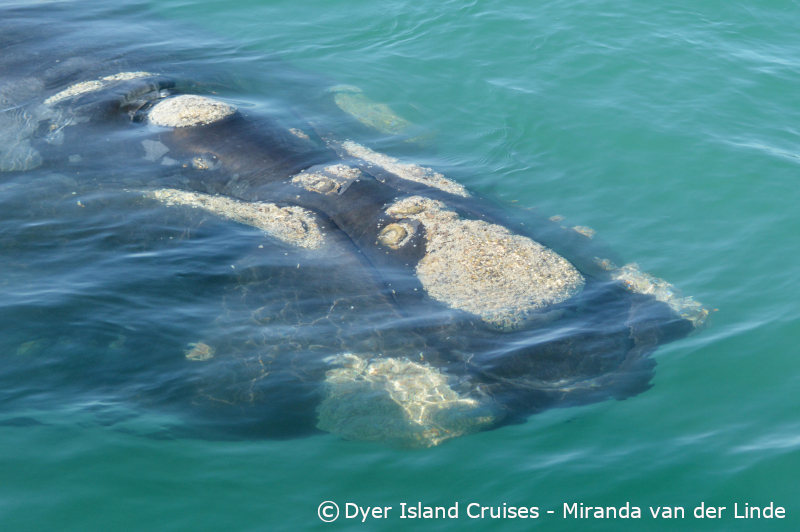 The weather was superb for going out at sea today, this always makes it exciting for us to be heading out. As we cruised along the shoreline, it wasn’t long before our first spout was spotted. One Southern Right whale and then two! These animals were really playful in the water and enjoying the waves. We got to see some glimpses of the fluke as well as a few sightings of the pectoral fins waving at us. We were also able to spot some lovely sightings of the Bronze Whaler or Copper shark near the shark cage diving boats. Our trip then led us towards Dyer island where we spotted a mother and calf Southern Right whale, this was an incredible experience just being able to listen to them and see them in the water. Once we reached the island our African penguin colony was a hive of activity, a few of them were spotted waddling up and down the rocks before we headed into shark alley to watch some of the seals swimming and laying on Geyser rock sunbathing. The second trip and third trips were mostly about an incredibly close encounter with a subadult Southern Right whale, this animal was so calm and curious about the boat and it allowed us to see some amazing close up views. The whale came so close that with a good zoom lens and photo cropping you could see the lice and barnacles growing on the callosities that these whales have on their head. For the remainder of the day we also got to see a juvenile Great white shark before heading to see our penguins and seal colony to nicely round off our tours for the day. 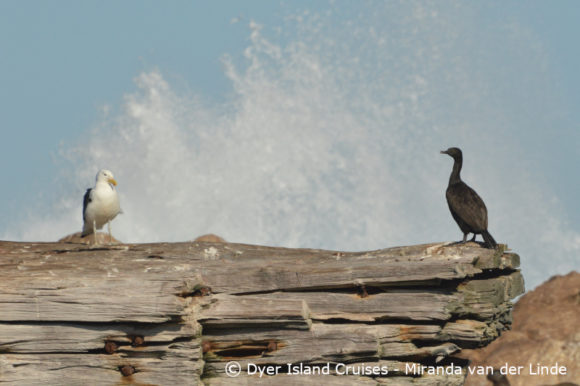 A kelp gull and a bank cormorant 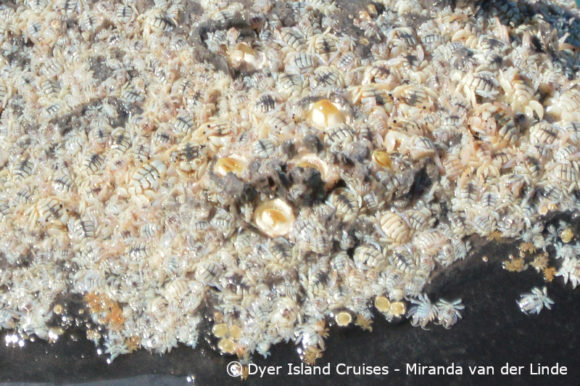 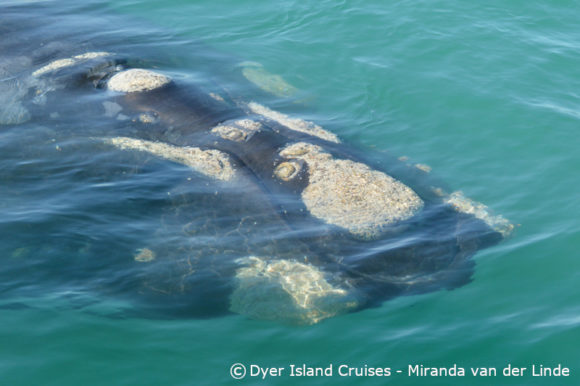 That moment just before whale surfaces 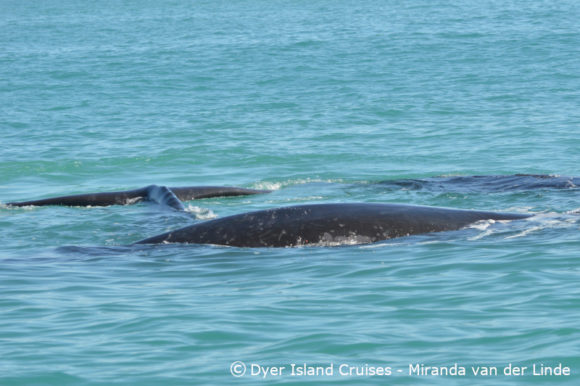 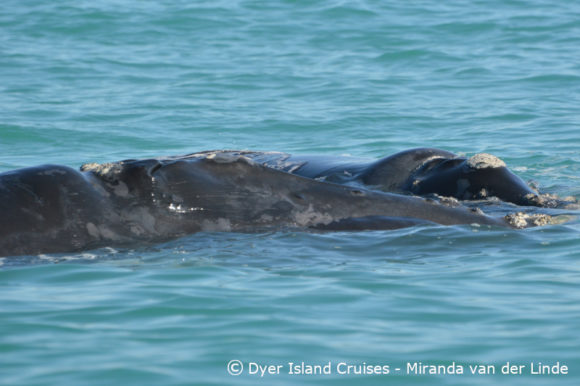 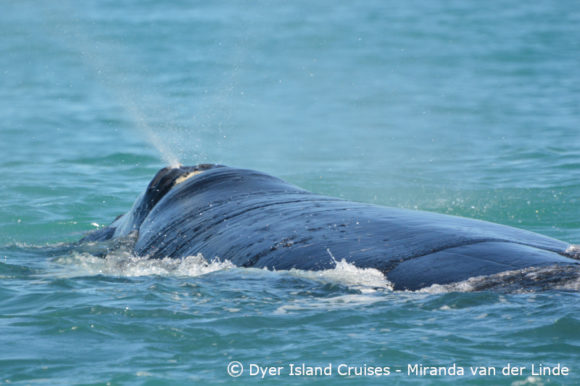 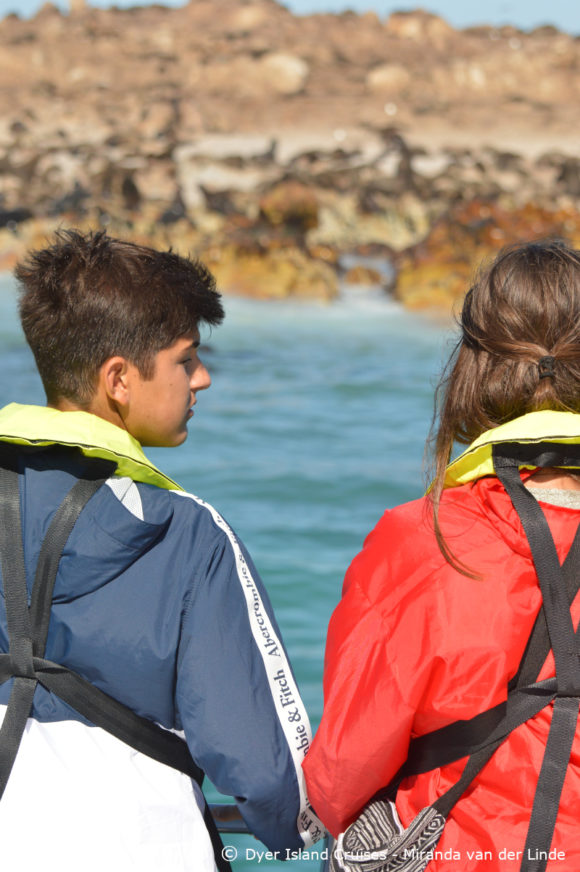 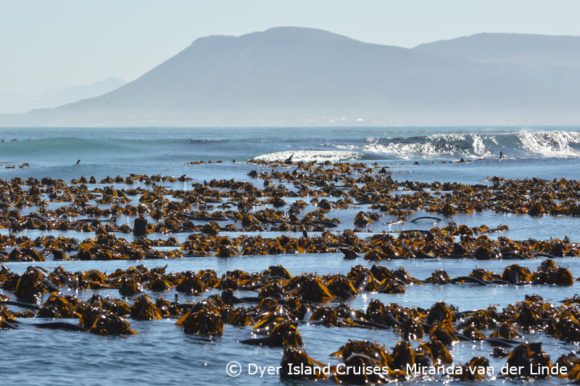 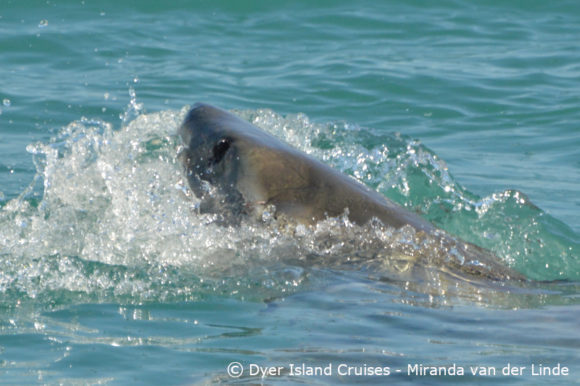 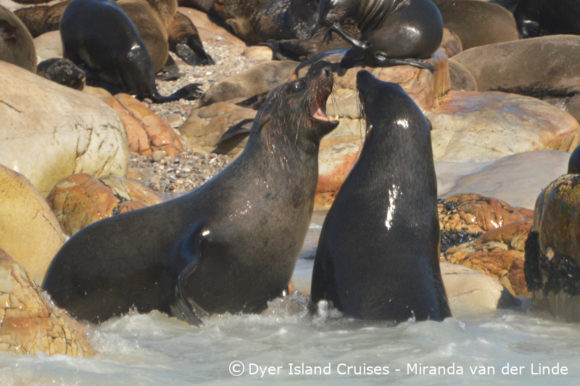