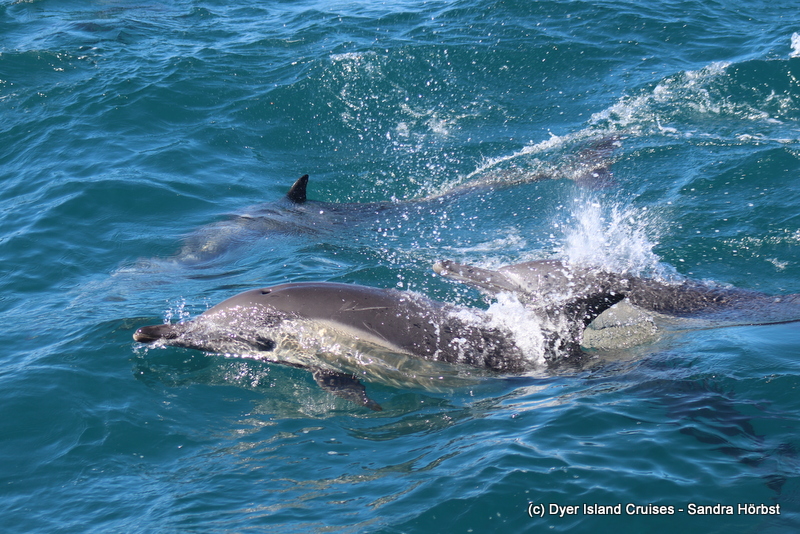 Today started off overcast but the sky cleared up throughout the trip. Out of Kleinbaai harbour we were heading along the coast, past Uilenkraalsmond and Die Gruis before reaching the shark cage diving boats. After having spent some time there we continued out into the deeper waters where our spotter saw some splashes in the distance. Heading into the direction of the movement we saw that they were from a pod of common dolphins and shortly we were surrounded by hundreds of them. Before reaching Dyer Island we spotted a Bryde’s. Most of the seal pups from last year were chasing each other up and down Shark Alley alongside the boat and at the end of our tour we encountered a big group of African penguins. It has been a fantastic day at sea with such diverse wildlife. 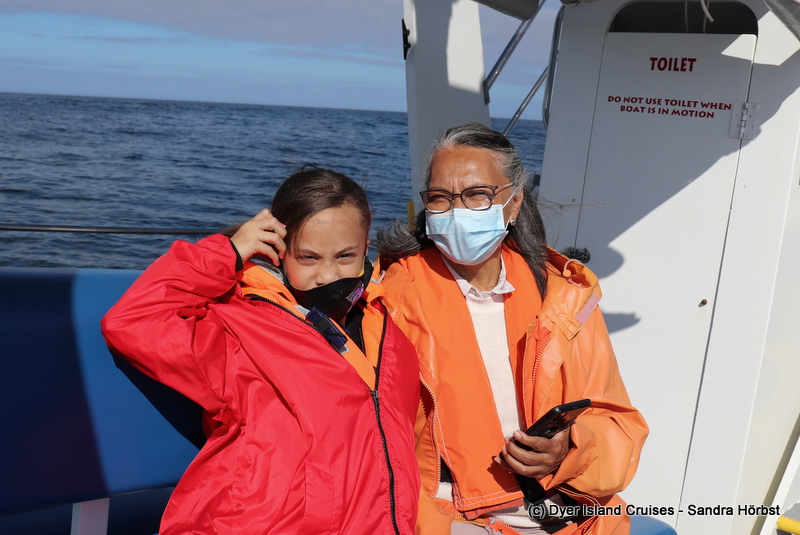 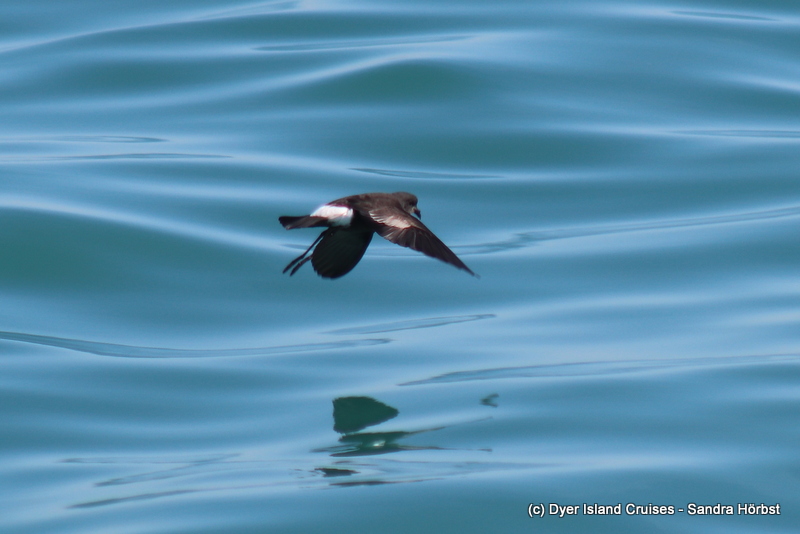 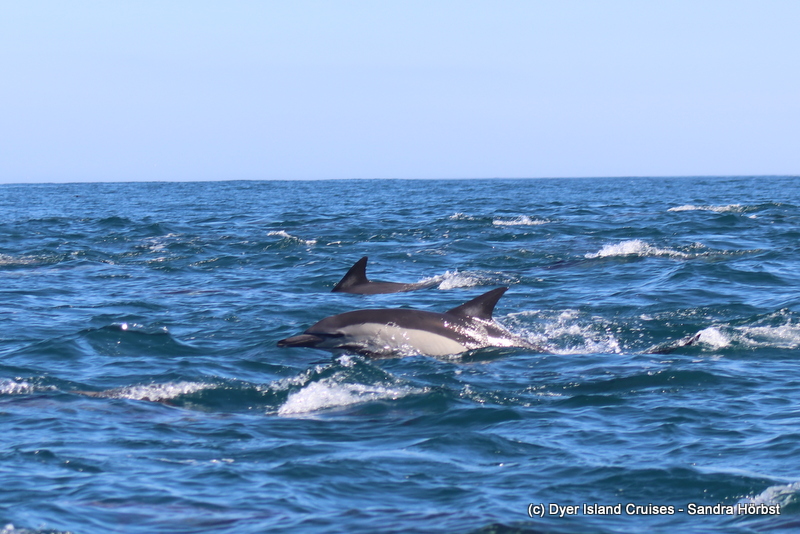 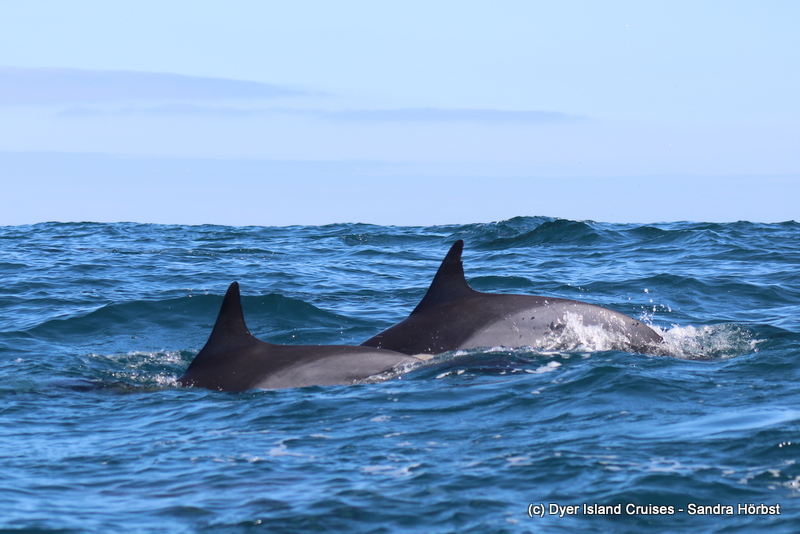 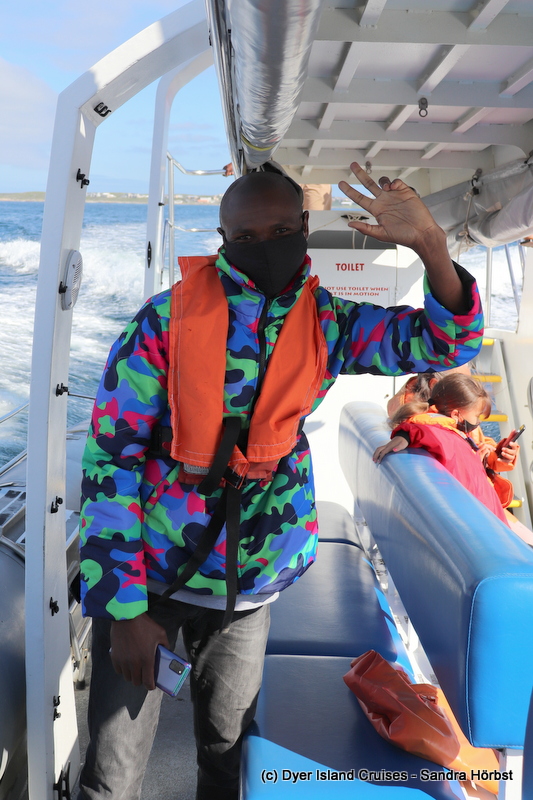 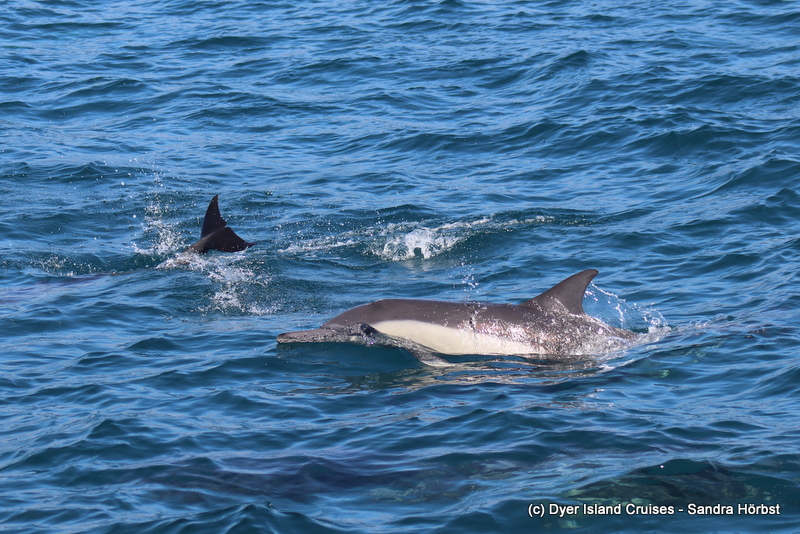 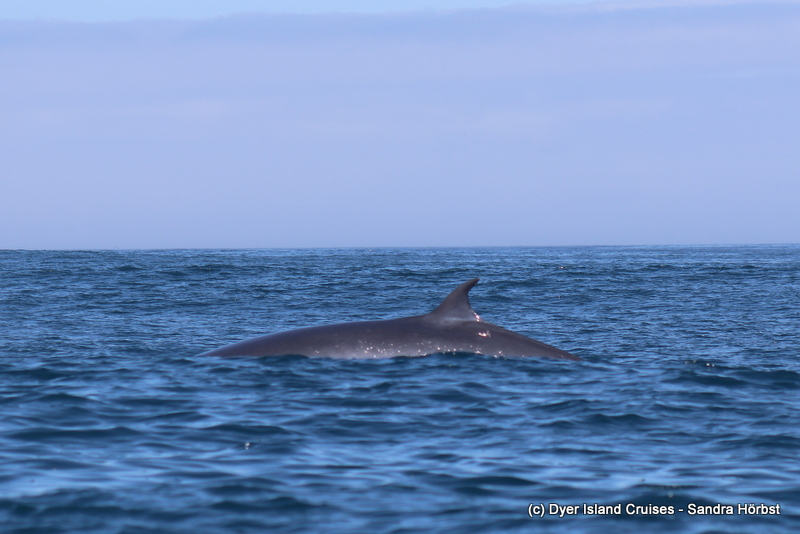 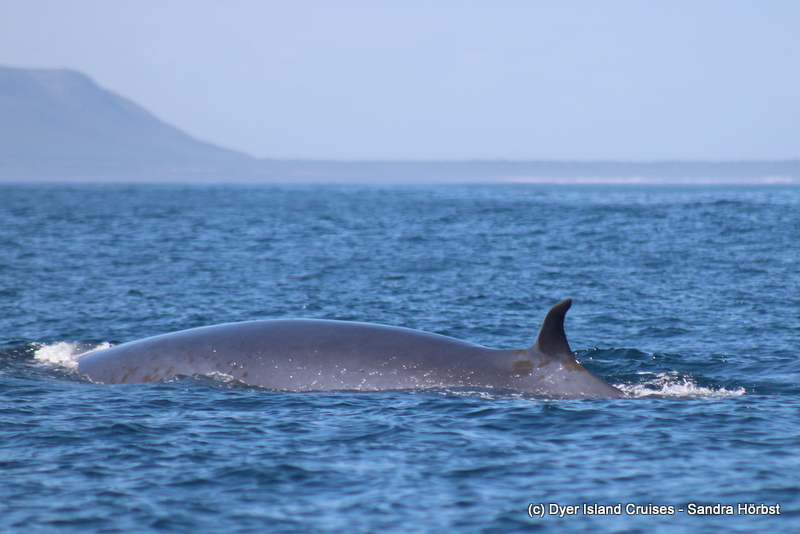 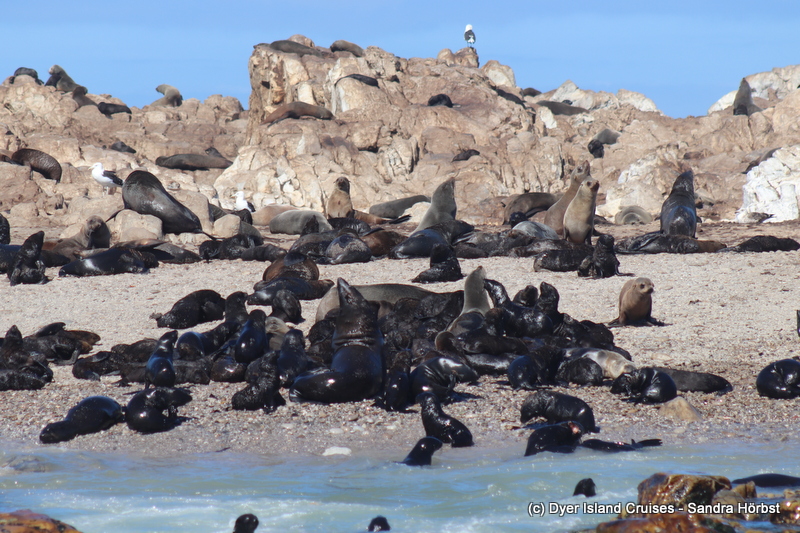 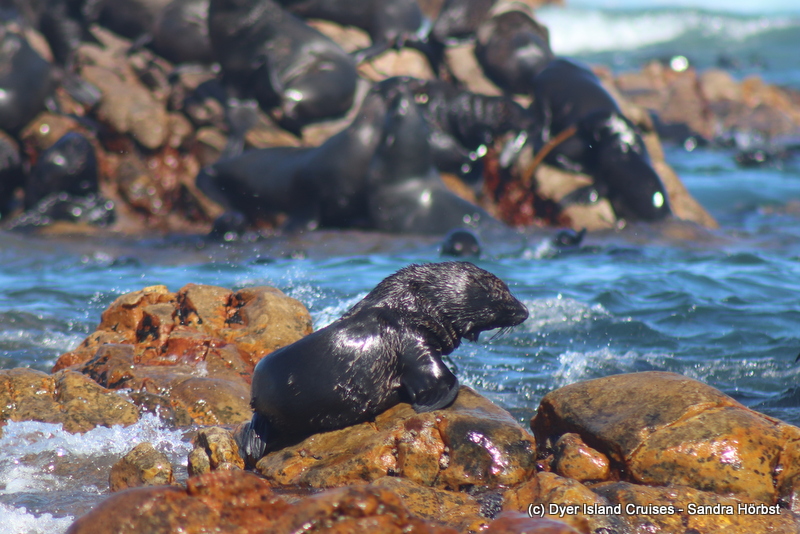 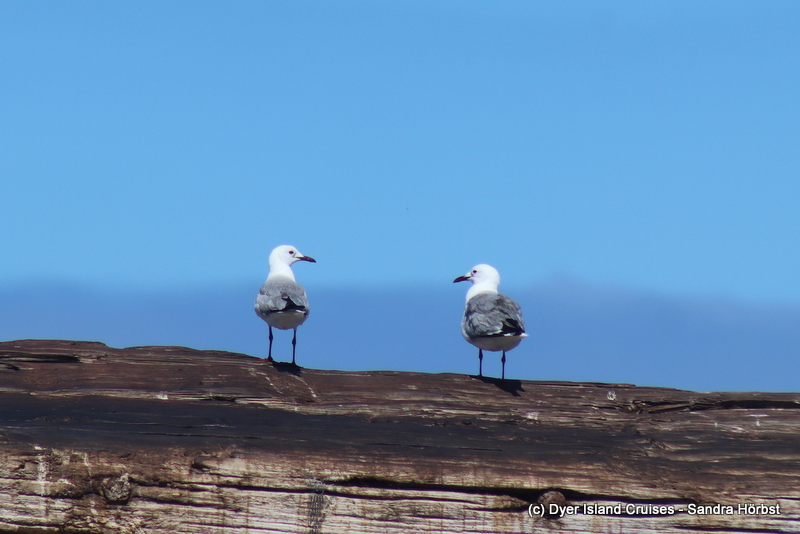 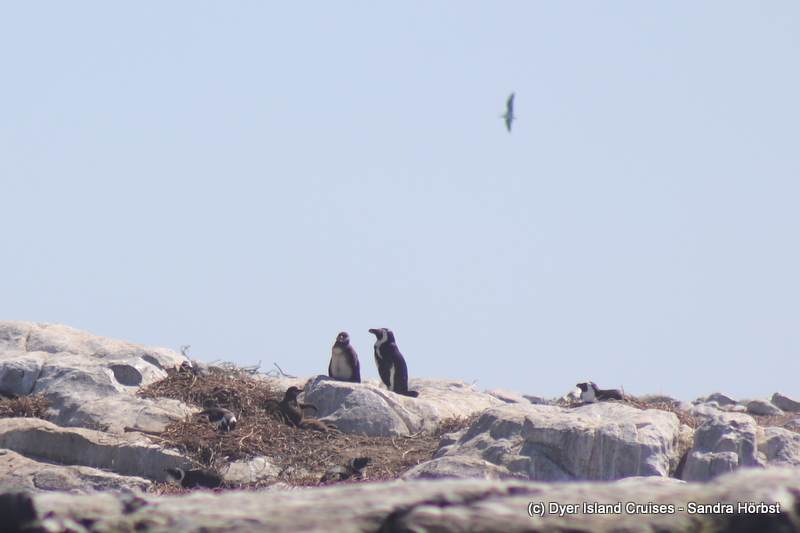 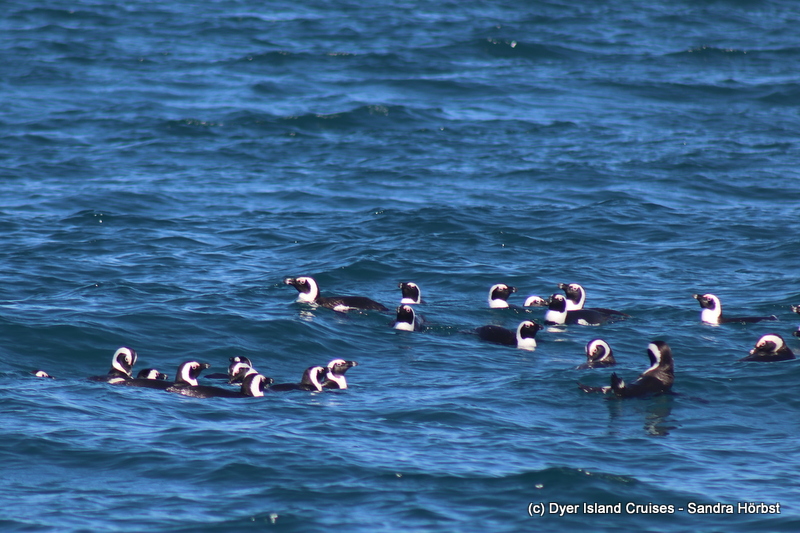