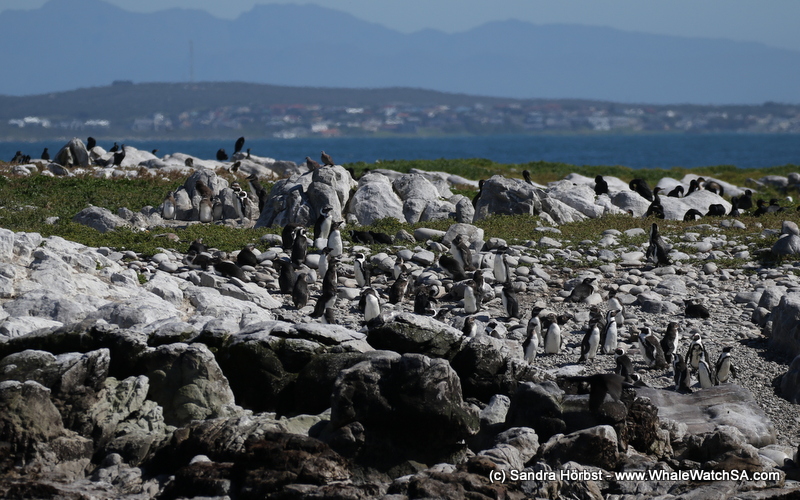 It has been the perfect morning for a boat tour, the sun was shining and a light breeze only blew later on. After a launch from Kleinbaai harbour we were cruising along the coast past Uilenkraalmond estuary and passed a major reef system and kelp forest before reaching Pearly Beach area. Not long after arriving in Pearly Beach we spotted a Southern Right whale very close to shore. We had some great looks at the whale surfacing quite frequently, before it decided to approach our vessel a bit closer. Before leaving the whale behind we had a unique experience, hearing the whale making some sound while at the surface.
The Cape Fur seals were scattered around Geyser Rock and Shark Alley and playful as usual. We even spotted a few bird species in between like the African oystercatcher. And before heading back to the harbour we made a closer pass at Dyer Island to see some penguins and more bird species. 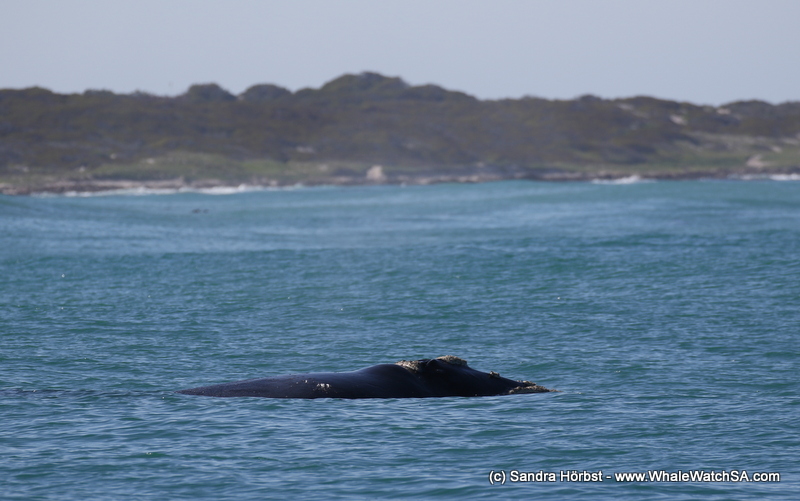 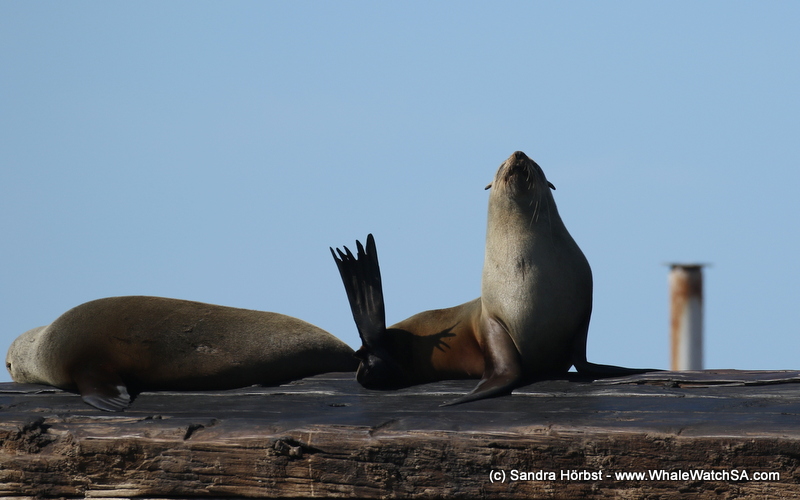 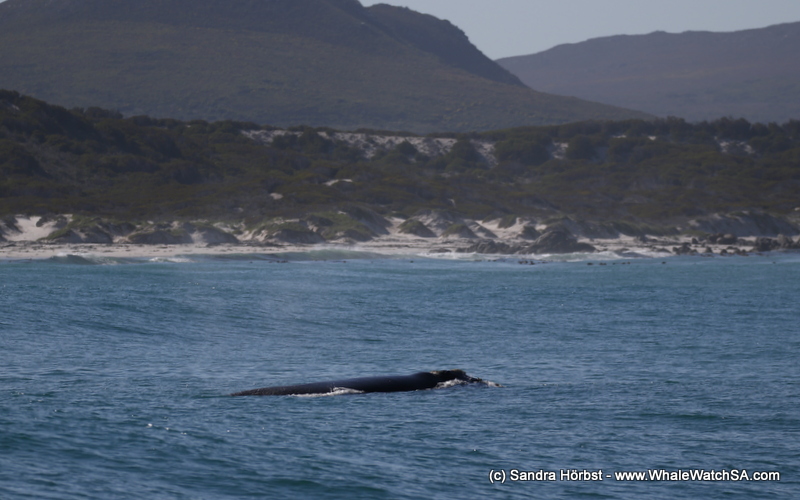 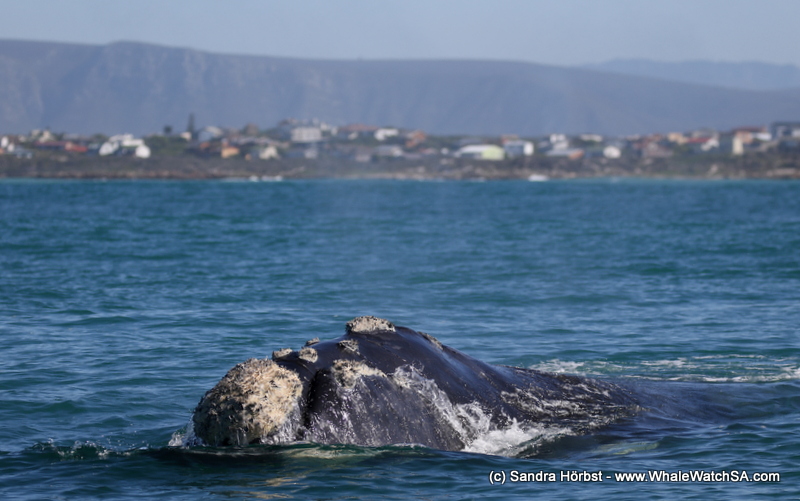 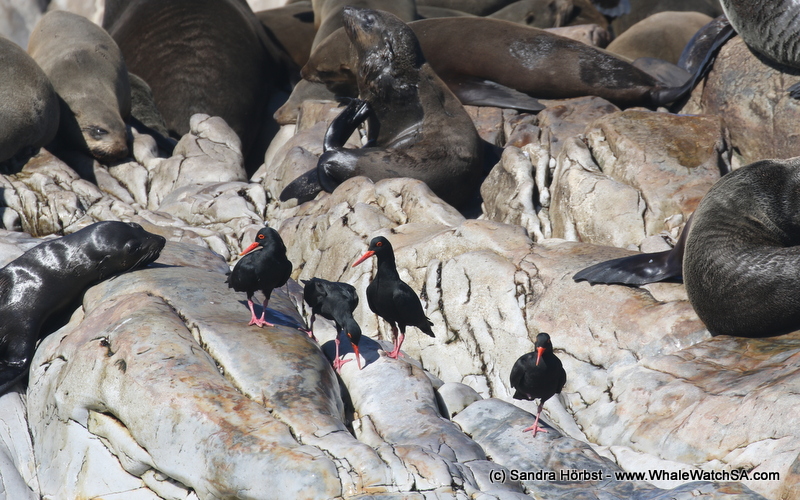 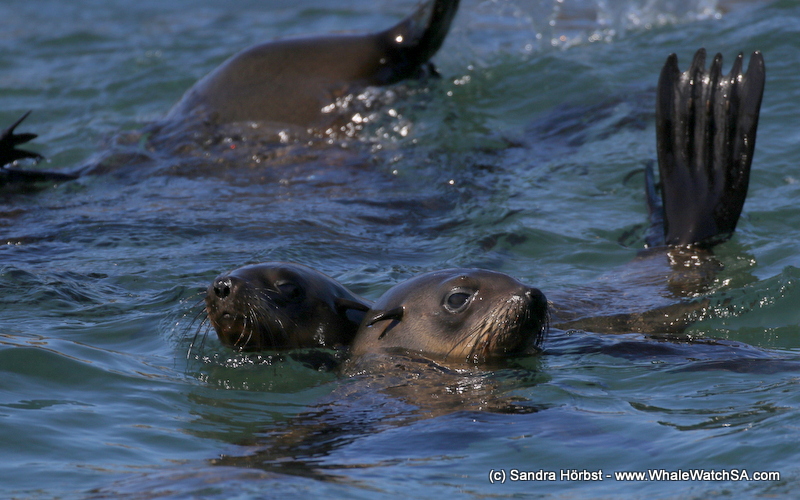