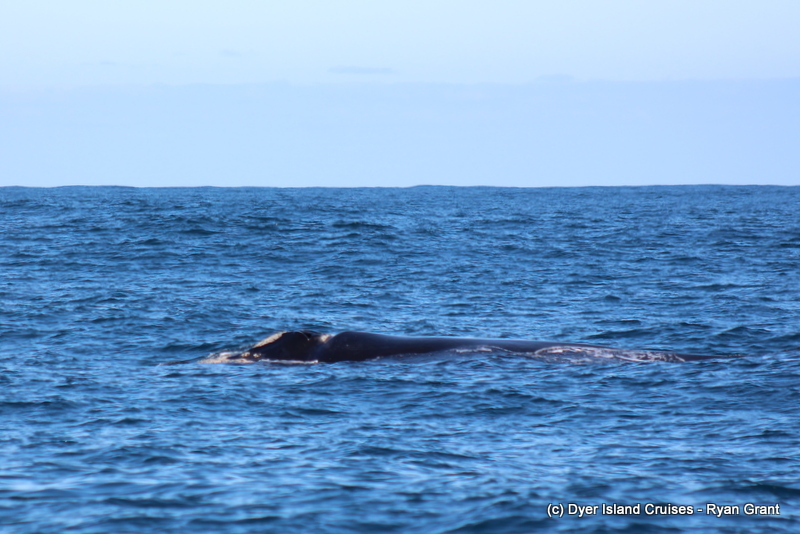 Today has been another sunny day at sea with no wind and swell. In the morning after launching the harbour we encountered a hundreds of Cape Cormorants resting on the water close to Danger Point where we also encountered a southern right whale. Further along the way we have been lucky to encounter some White-chinned Petrel and Shy Albatross. After passing through Shark Alley we made a stop to see the penguins and continued to Pearly Beach where we were lucky to find more southern right whales in the deeper waters of the bay. On our second tour we were heading again towards Pearly Beach where not only found southern right whales but also a sunfish. After having spent some time with these gentle giants we continued to the Cape Fur seal colony and Dyer Island before heading back to Kleinbaai along the coast. 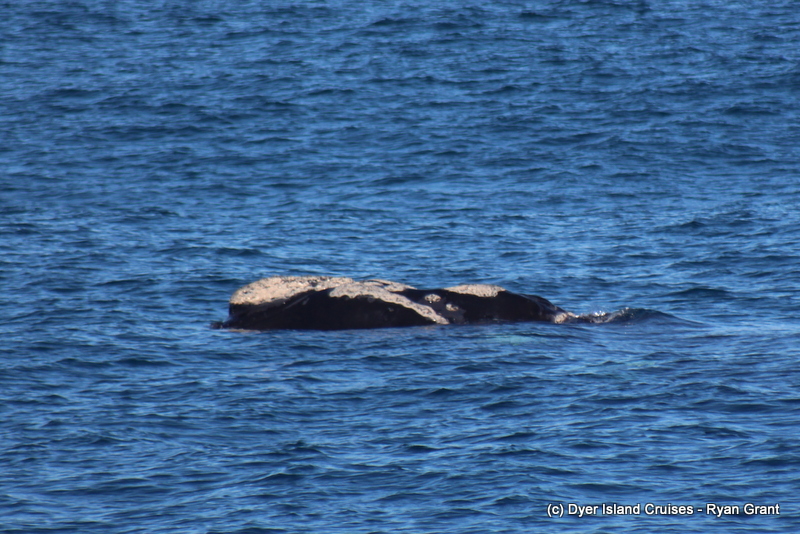 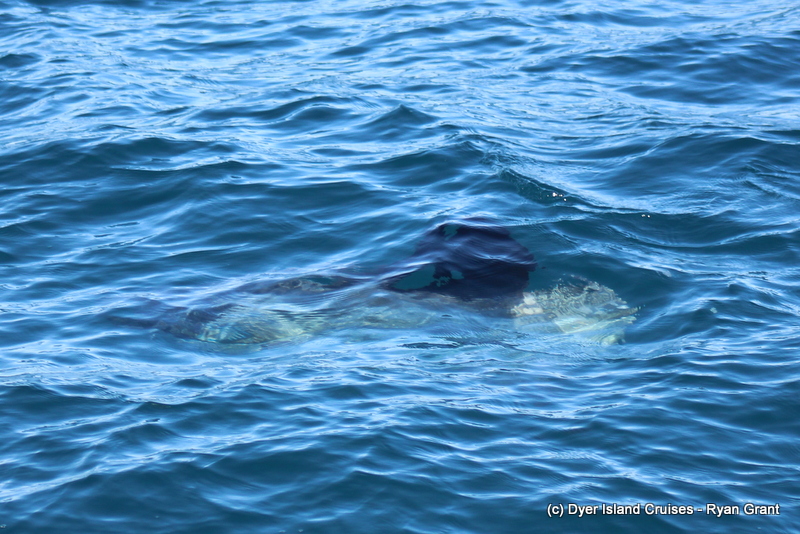 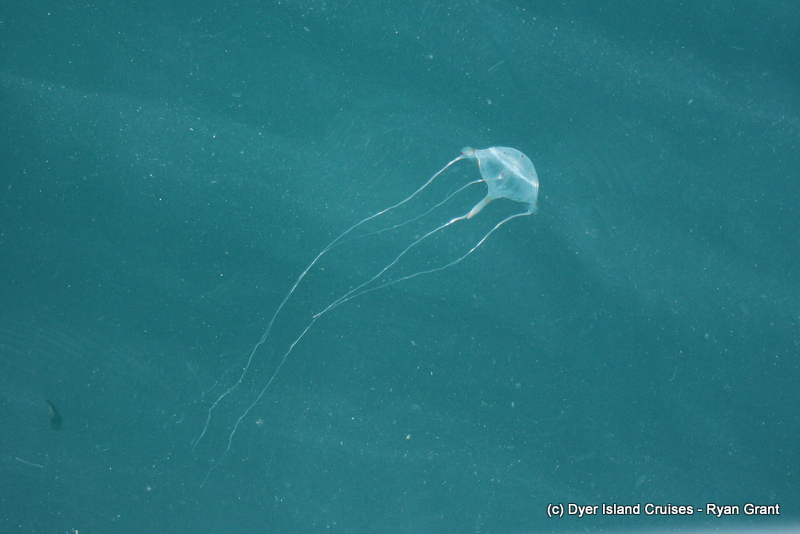 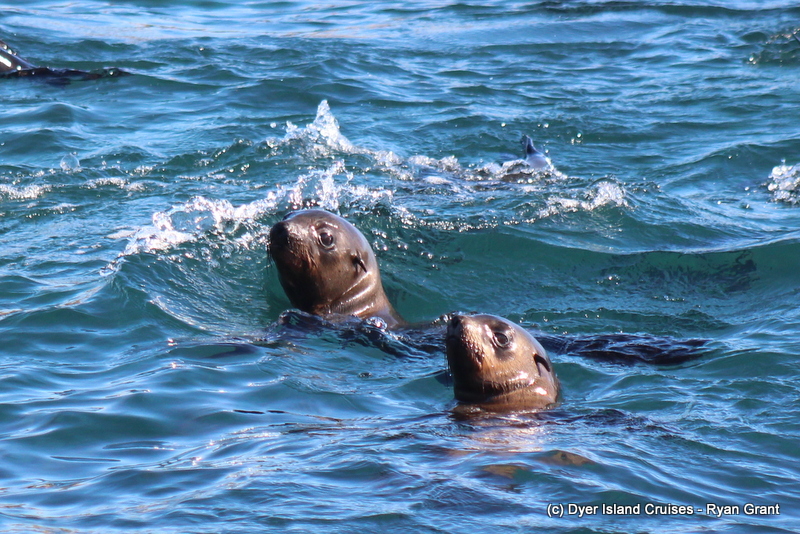 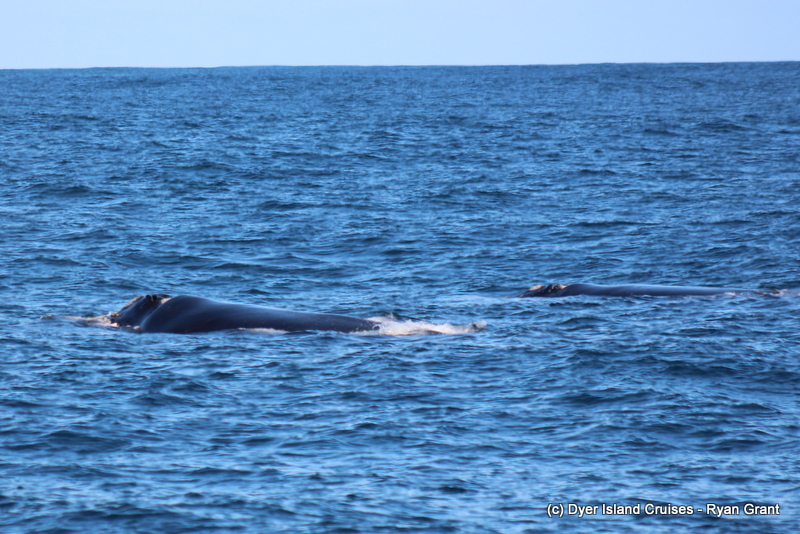 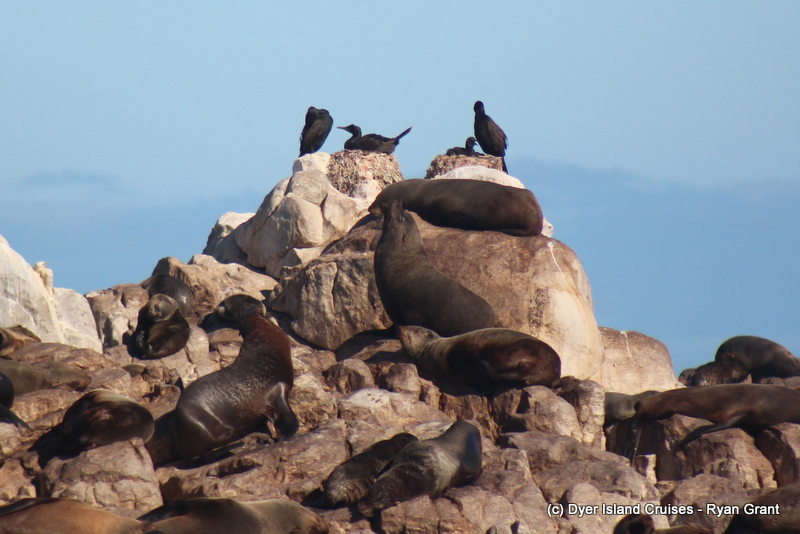 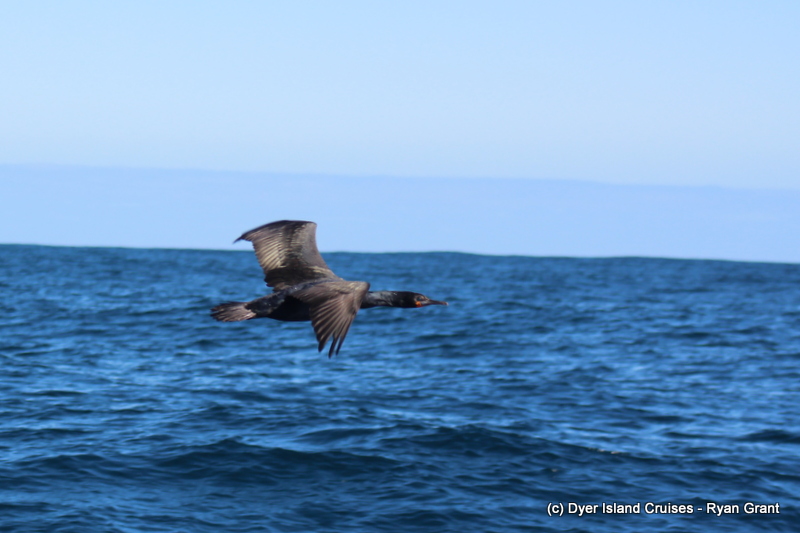