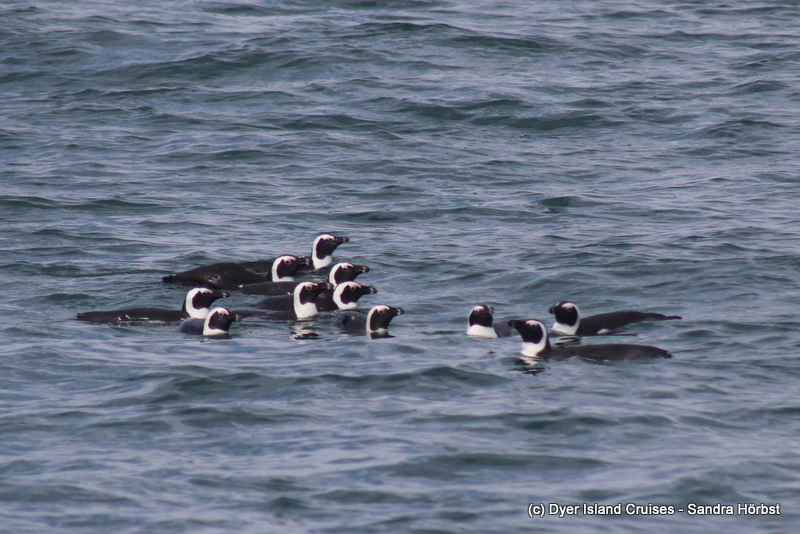 Shortly after launching from Kleinbaai harbour we received a message of a Bryde’s whale in the bay, but we have been lucky today and spotted in total three Bryde’s whales in the area. Out there we also encountered some African penguins, Storm Petrel, Skuas and other seabirds. At the cage diving boat, we saw some surface action of a Bronze whaler shark passing the cage. Our next stop was at Dyer Island and Geyser Rock, where the young Cape Fur seals were swimming with the boat through Shark Alley. Before heading back to the harbour, we passed Danger Point and Birkenhead Rock. It has been a really great trip with marine life. 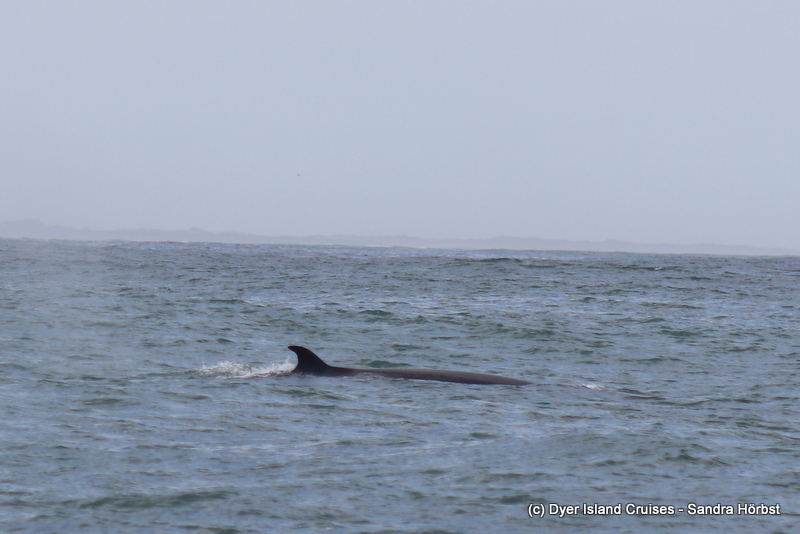 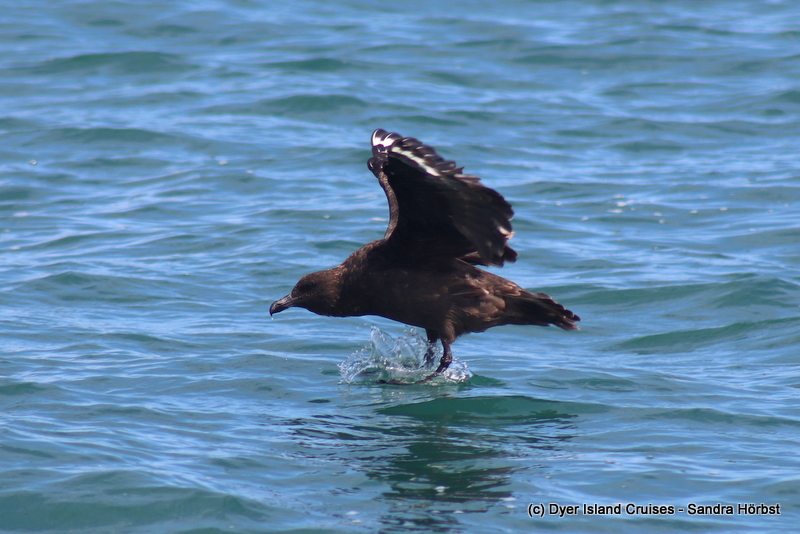 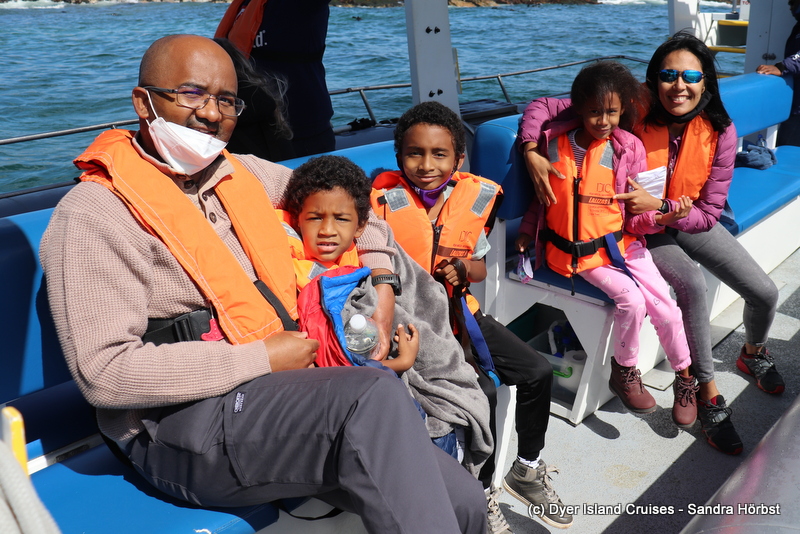 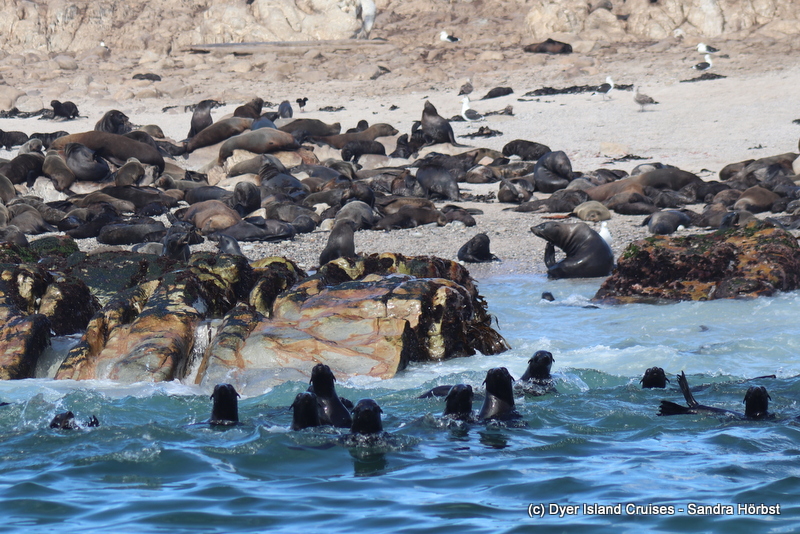 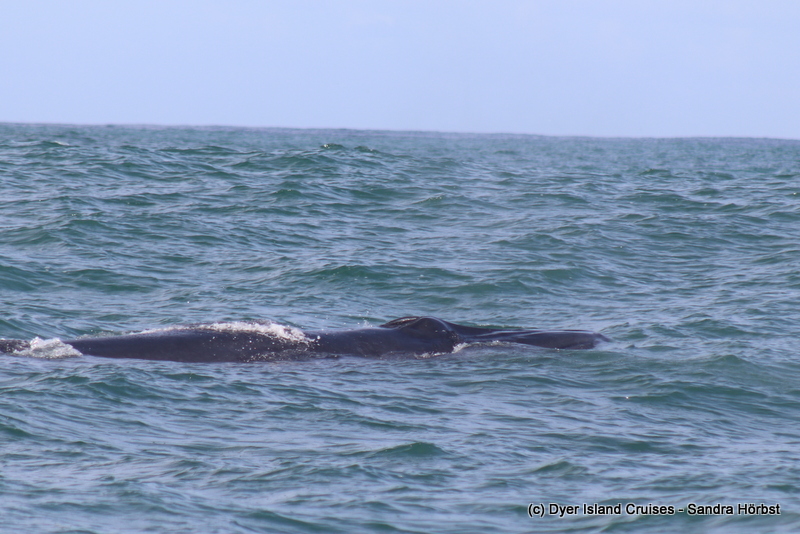 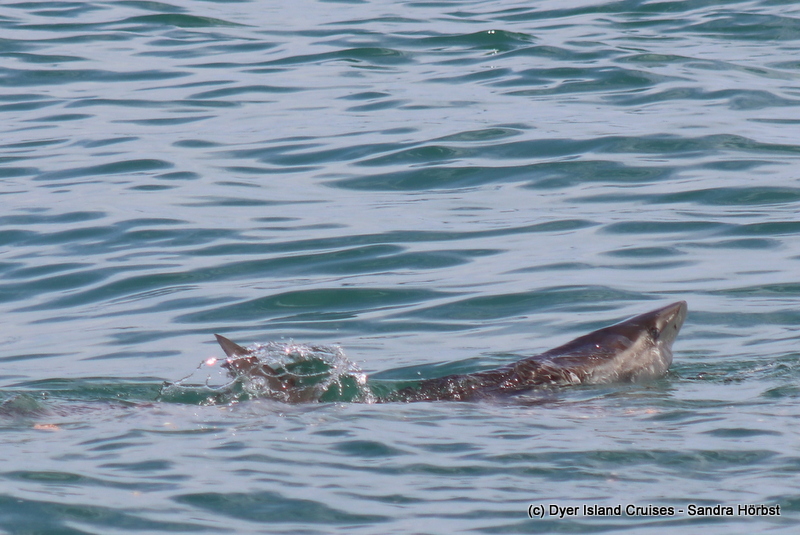 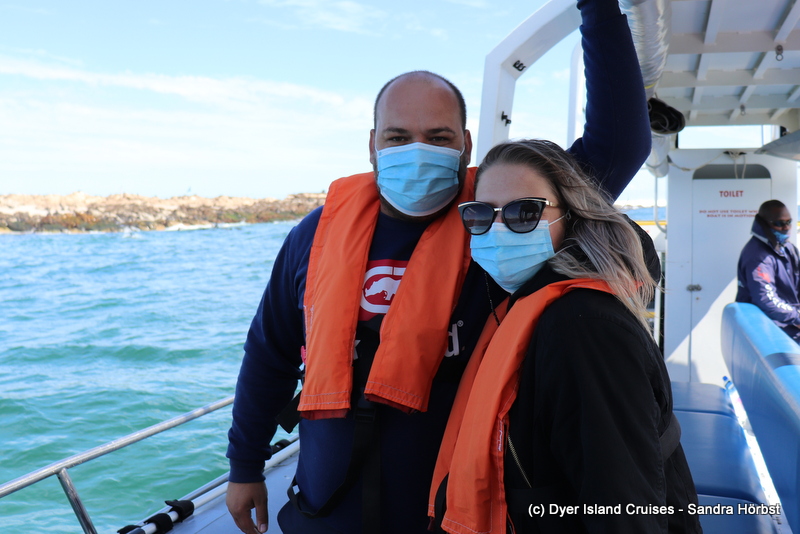 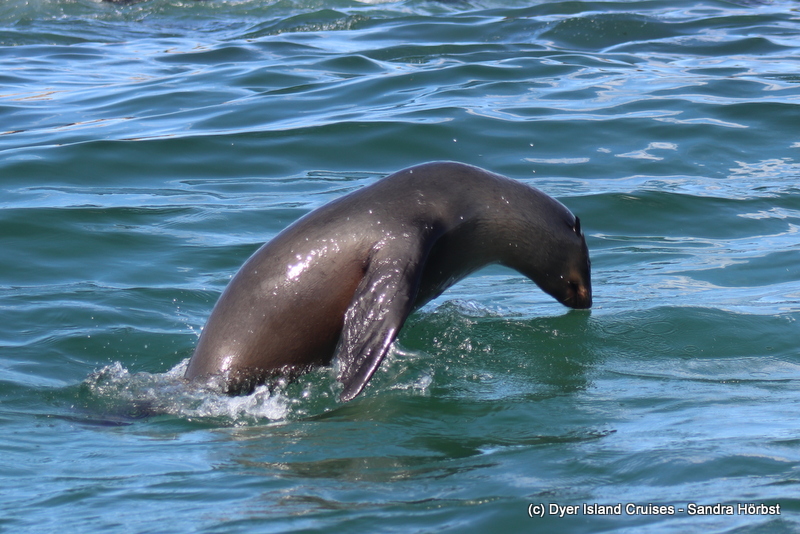