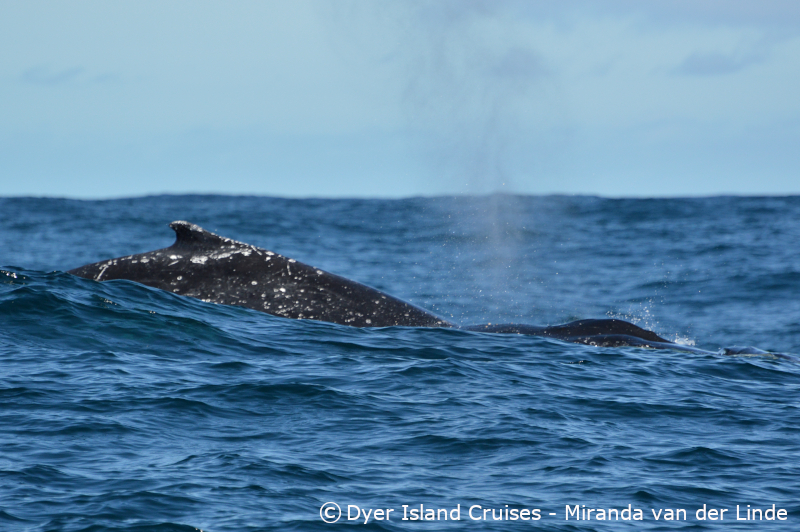 After a couple of windy days we were glad to get back out on the water today. We had two really great tours, encountering different members of the Marine Big 5. We encountered 3 different whale species throughout the day. In the morning we started with two Humpback whales that we got to see very well as they were surfacing in the rolling swells. Next we came across a sunfish (one of two seen on the first trip), which was in an area where some of the crew also spotted a Bryde’s whale. The final whale species was the Southern right whale, of which we got to see two individuals during the first trip. On the second trip we had a better look at the Bryde’s whale, followed by humpback whales again. So everyone onboard with us today got to enjoy fantastic sightings of two whale species. The Cape fur seals on Geyser rock were a treat to see as usual, and it was nice to see a large part of the colony playing around in the water. After seeing the seals we crossed shark alley towards Dyer Island, where we got to see some African penguins as our boat entered Sponge bay. As for the sharks, on the first trip we were very lucky to see not one, not two, but three Bronze whaler sharks! The final treat of the day was a pod of common dolphins, the final member Marine Big 5 encountered today. 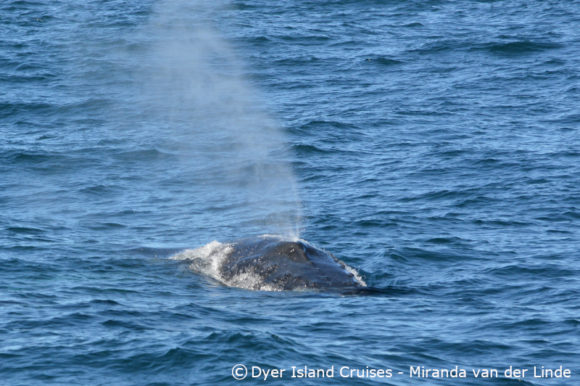 Humpback whale coming towards us 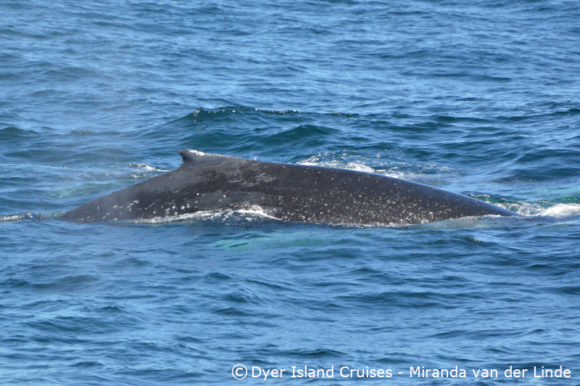 Humpback whale arching its back 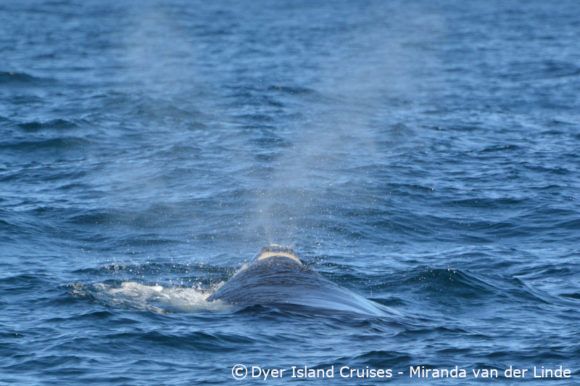 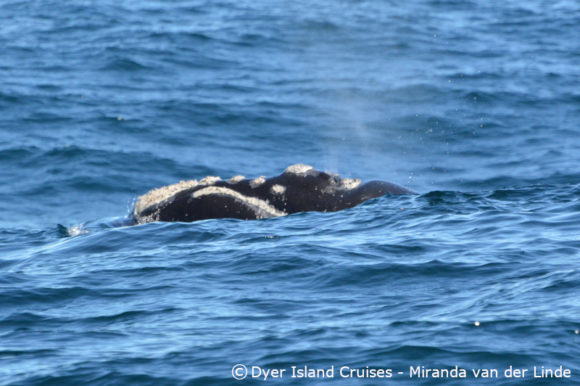 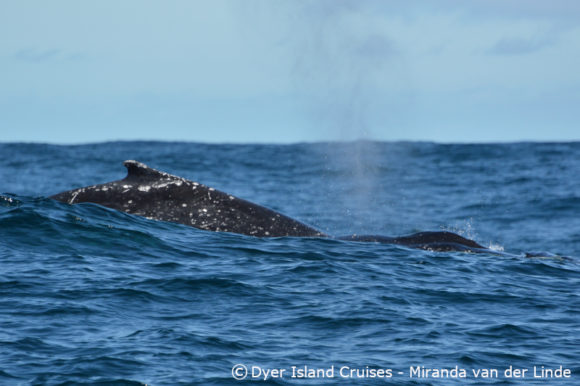 Two humpback whales in the swell 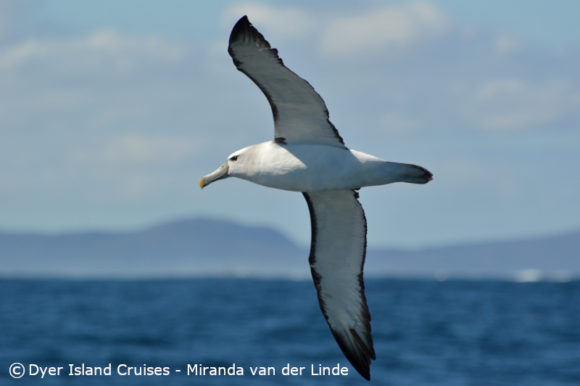 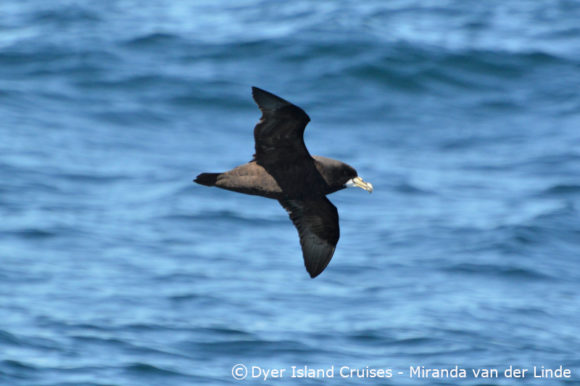 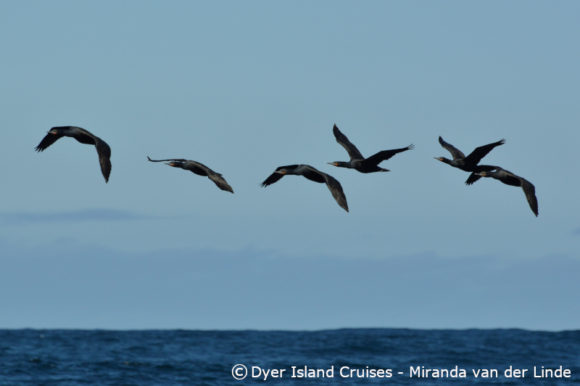 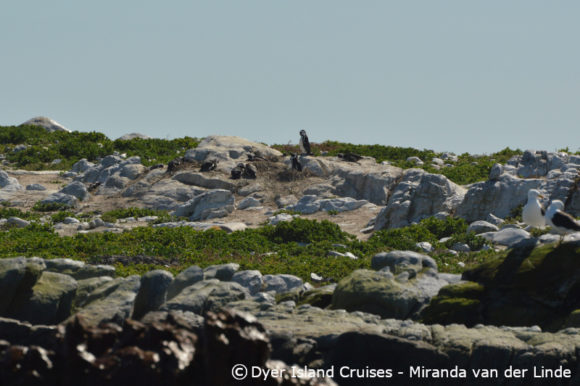 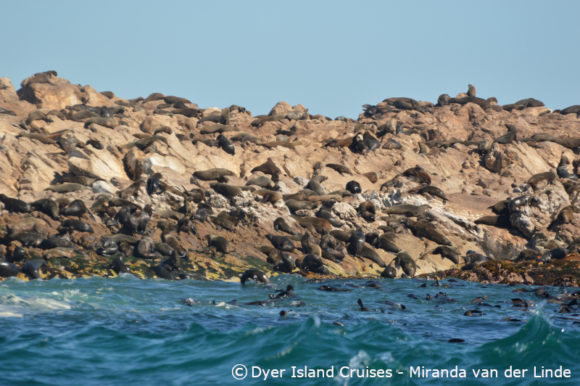 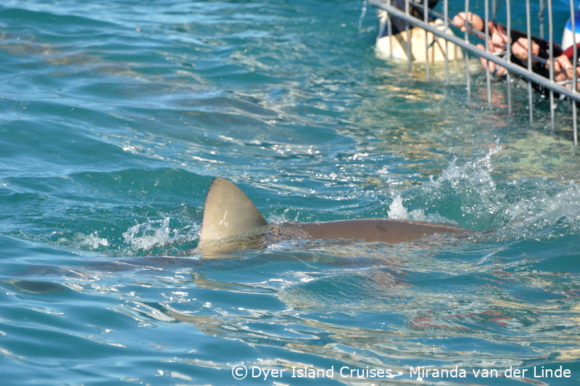 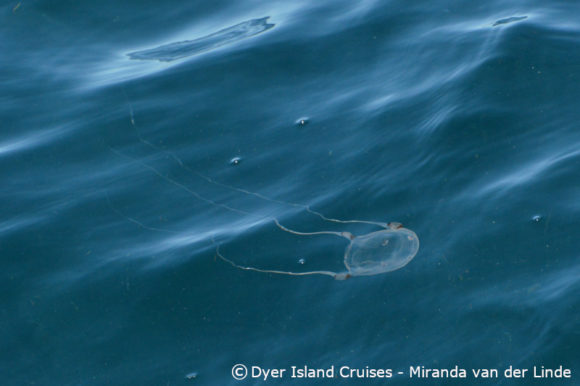 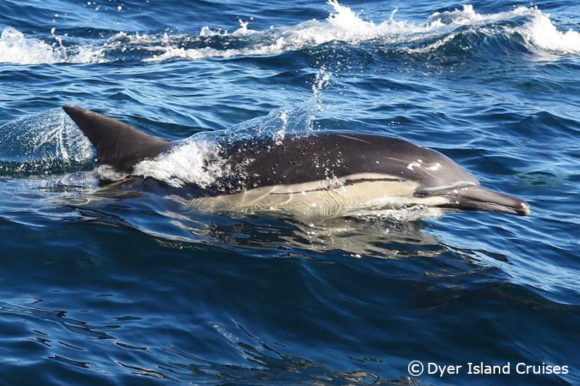