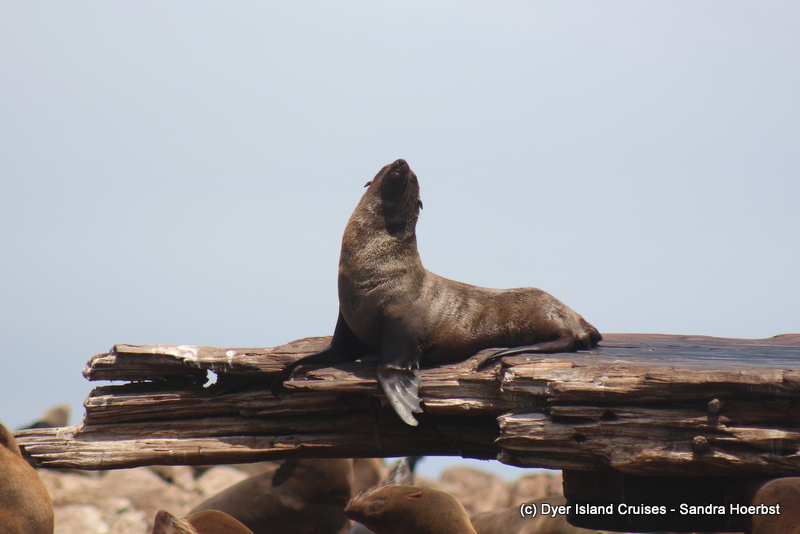 We perfectly used todays weather gap as tomorrow is some strong wind forecasted and we are not able to head out to sea. We had two Marine Big 5 tours launching from Kleinbaai harbour, both filled with some great marine wildlife. On both trips we saw plenty of Cape cormorants flying passed us in the search for some fish. We also made a stop closer to Dyer Island, to see the endangered African penguin and spotted more cormorants and seabirds. And one of today’s highlight were definitely the thousands of Cape Fur seal pups on Geyser Rock, which are currently all on land as they are unable to swim the first couple of weeks after birth. The big male seals are also still present at the colony, being usually relaxed unless another male approaches to close. And on the second tour for the day, we managed to find one shy and elusive Bryde’s whale, it took a while but in the end we had some great looks at the whale out in the deep. 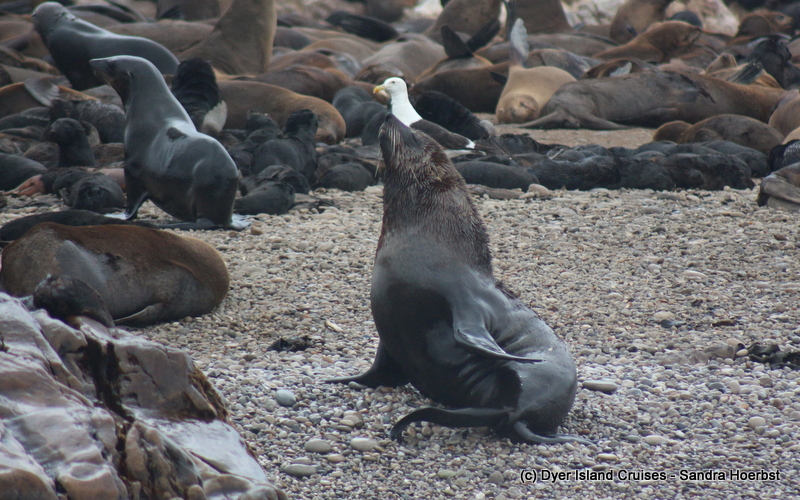 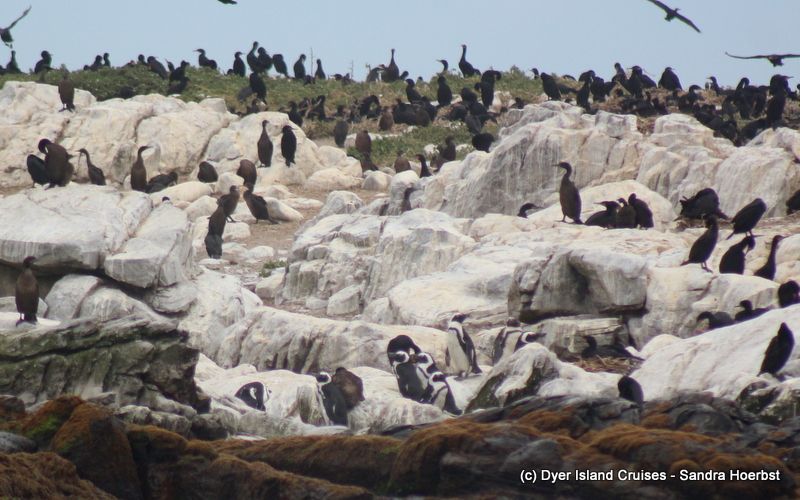 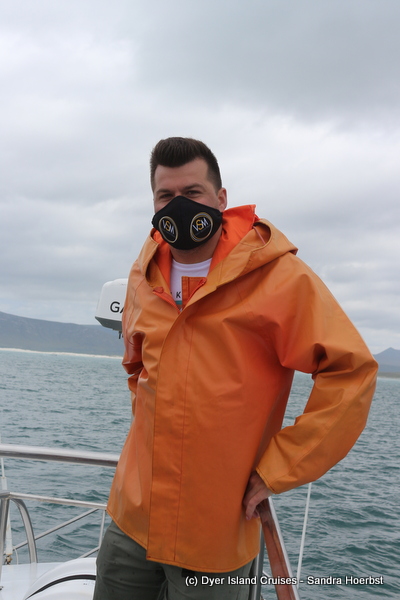 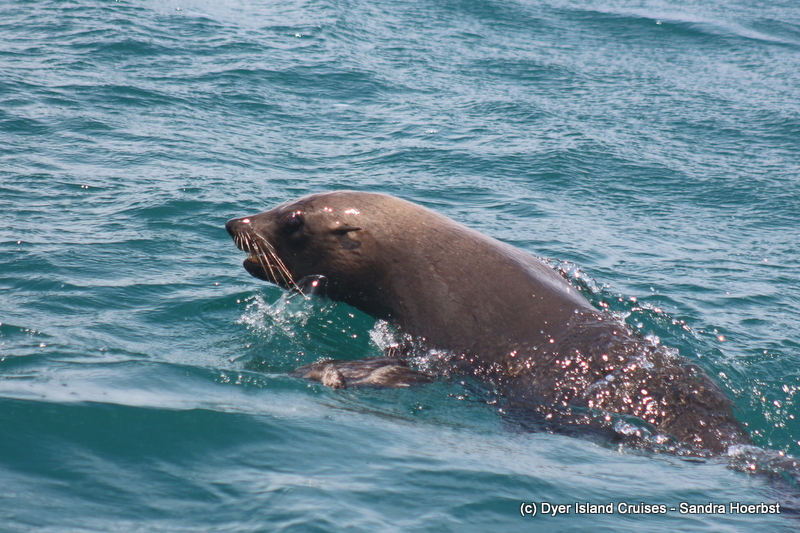 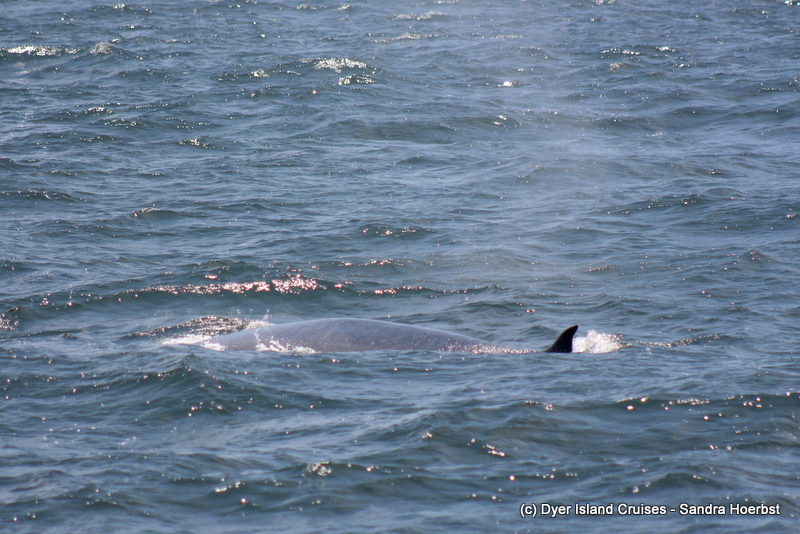 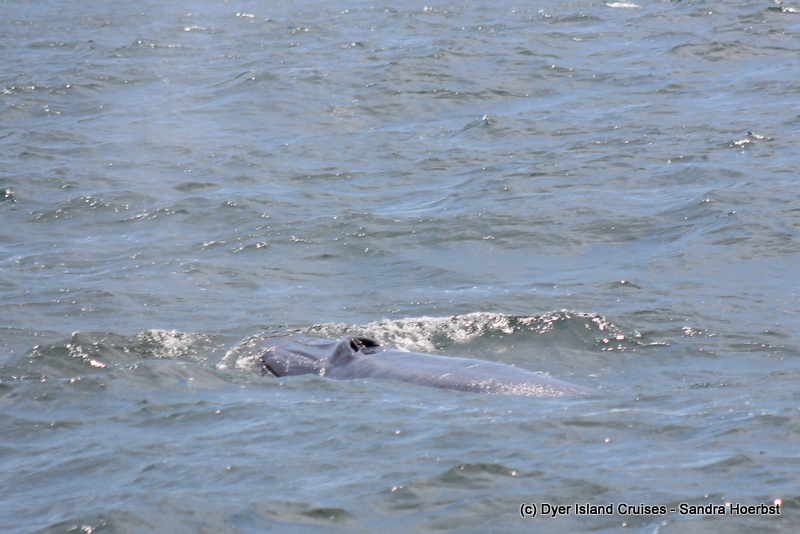 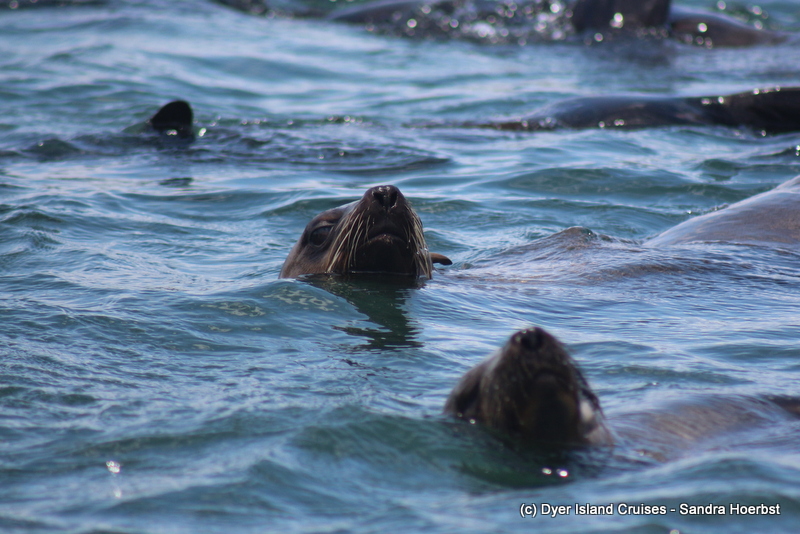 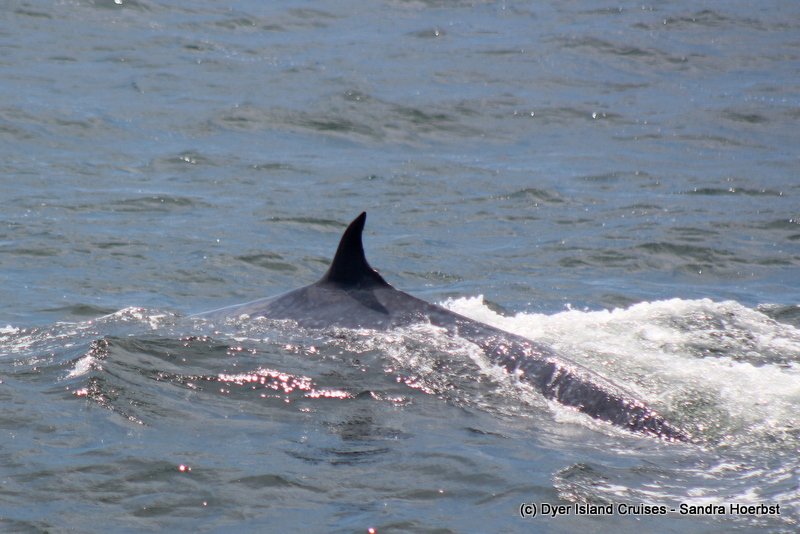