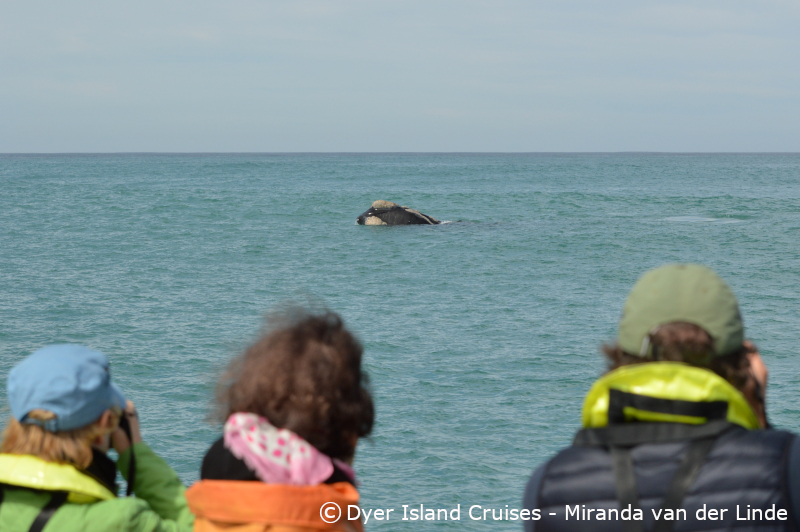 The start of the month is continuing off to a very good start, with many great Marine Big 5 sightings on our tours. Just like yesterday, we had many Southern right whales near Pearly beach. We counted at least 8 individuals on our tours, but we suspect there are more whales around. On the first two tours the whales were very relaxed, coming up to the surface in twos or threes and rolling around in the swells. On these two morning trips we also had some nice sightings of Bronze whaler sharks, African penguins, both in the water and on Dyer Island, as well as the Cape fur seal colony on Geyser rock. The third trip that departed after lunch kicked off with amazing views of a few Bronze whaler sharks with our sister company and then a great surprise encounter with a humpback dolphin along the coastline. We travelled to Pearly beach to see if we could spot some Southern right whales there again, and boy did we! About 9 different mother and juvenile pairs were seen and we had a whale of a time watching as the juveniles rolled around in the surf while the mothers were never too far away. After some amazing views, we headed off to our seal colony and then to Dyer Island to point out some penguins. The Bronze whalers did not disappoint once the fourth trip arrived to have a look, and the Southern right whales were as graceful as ever once we reached them after which we headed to see the seals having some fun in the waves and our endangered African penguin on Dyer Island. 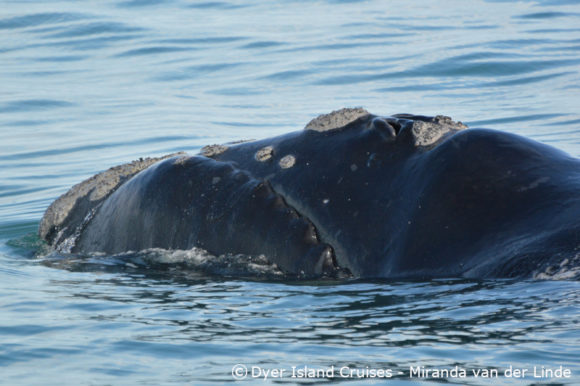 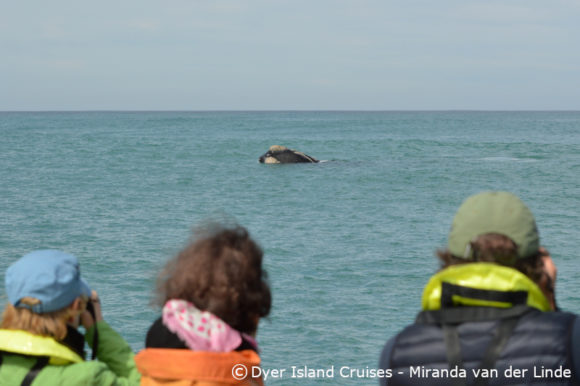 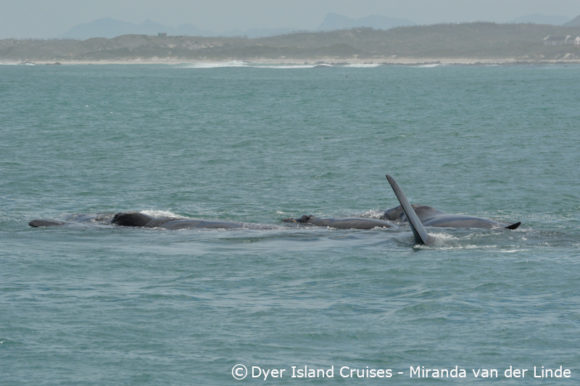 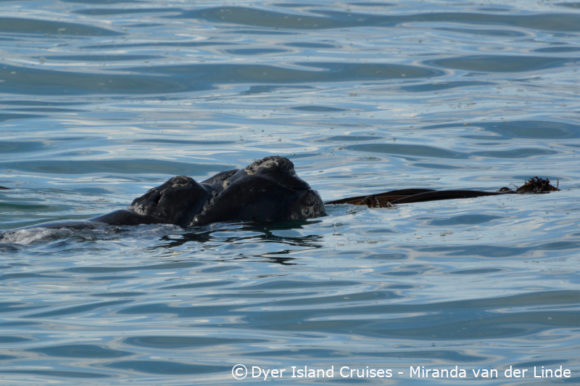 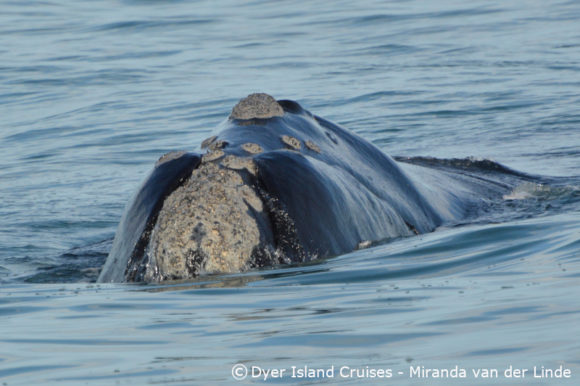 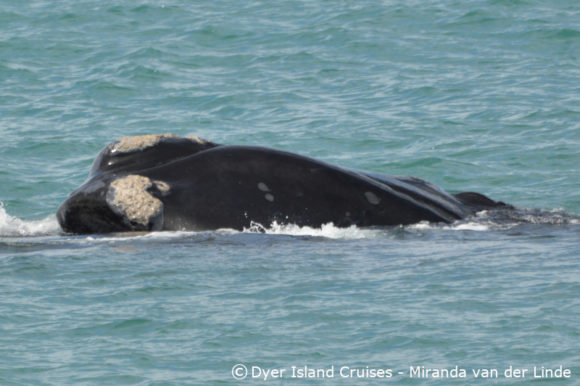 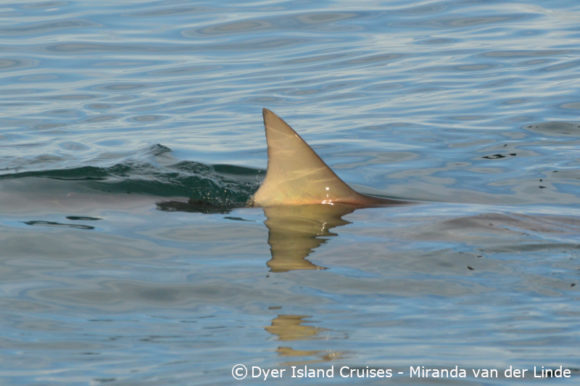 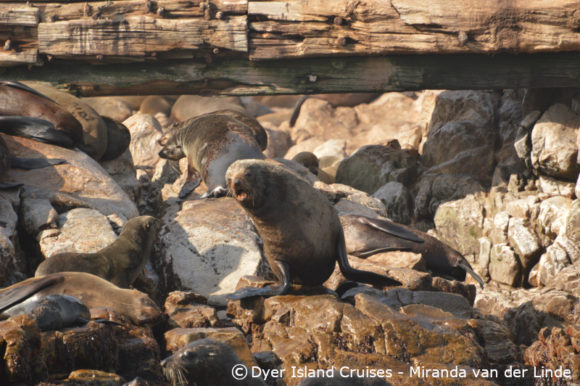 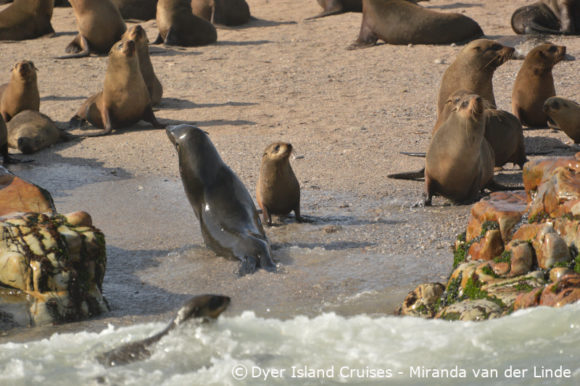 Cape fur seals on the beach 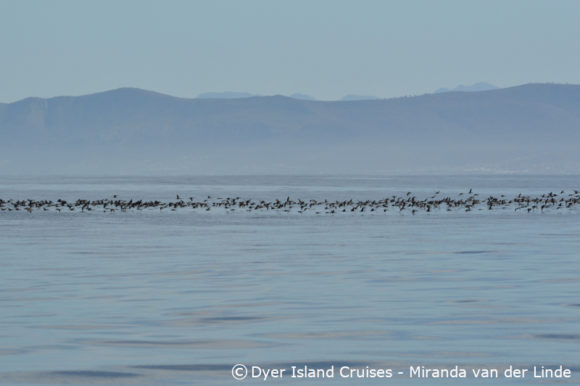 A huge flock of Cape cormorants