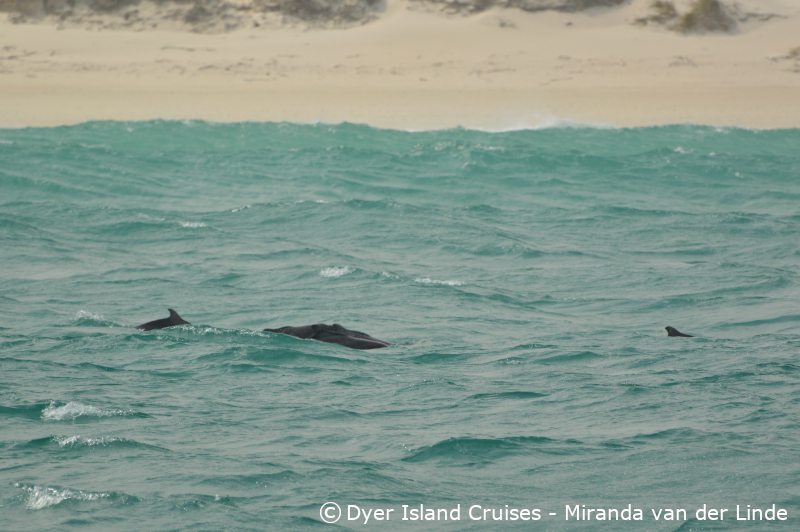 We had a couple of really nice trips out on the water today, making the most of the good weather before we expect the wind to increase tomorrow. One of the mother and juvenile pairs of Southern right whales that we have been seeing the past days was still around in the bay today, and we didn’t have to travel far from Kleinbaai harbour to see this beautiful duo. They were rolling around calmly in the swell, giving us some nice looks every time they came up to breathe. Just a bit past the whales we had the sharks. On the morning trip we encountered two Bronze whaler sharks, and in the afternoon we saw a fairly large Great white shark as well as a Bronze whaler shark. On both trips we encountered African penguins in the water and Cape fur seals on Geyser rock. The past few days we have been seeing more and more big males in the colony, and today was no exception as we could see several large and boisterous individuals between the mothers and pups on the rock. To top off our sightings for the day, we also encountered Indian Ocean humpback dolphins in the afternoon. In fact we saw two different groups, which is a nice rare sighting since these little dolphins are endangered and not seen often on our trips. 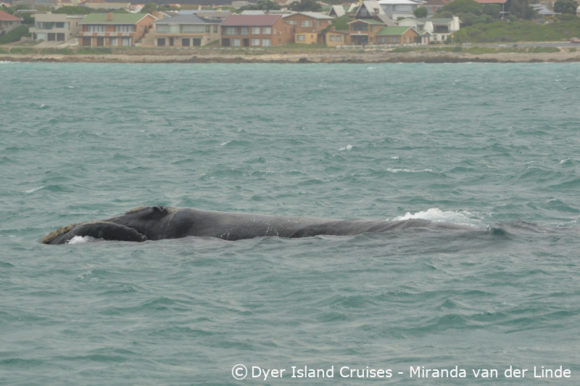 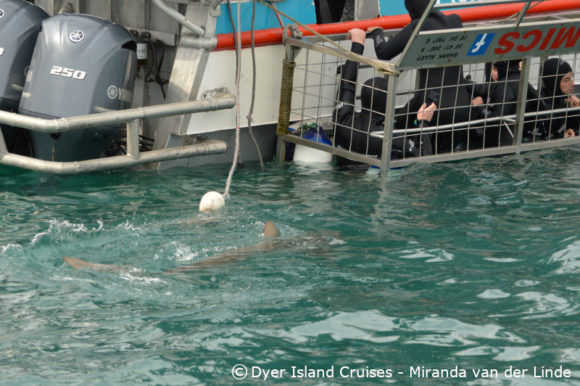 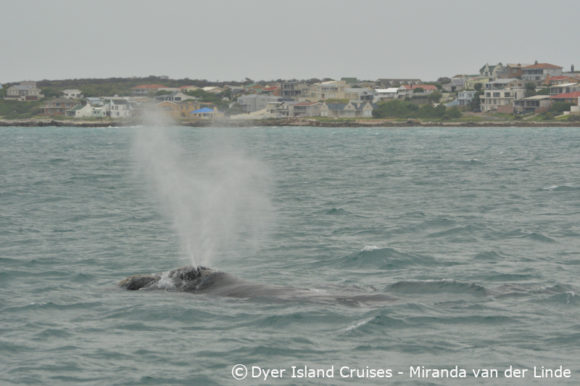 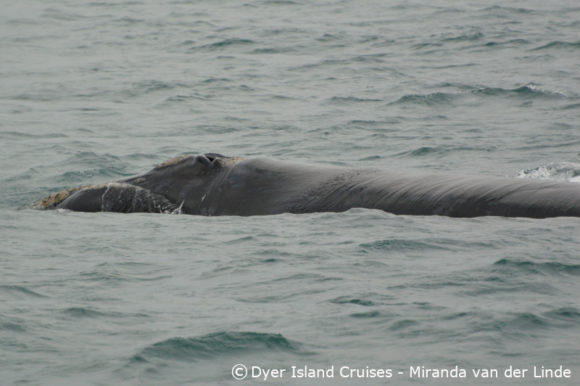 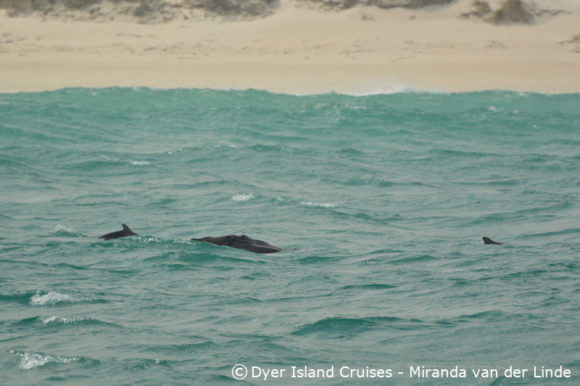 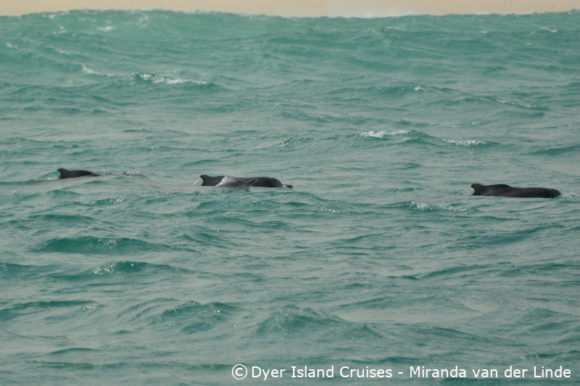 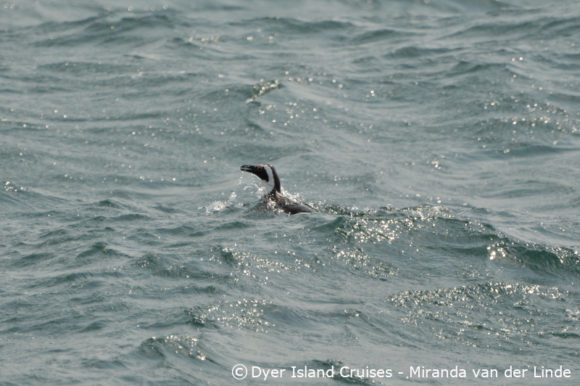 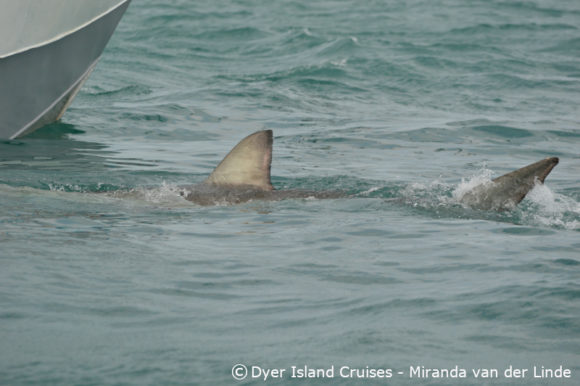 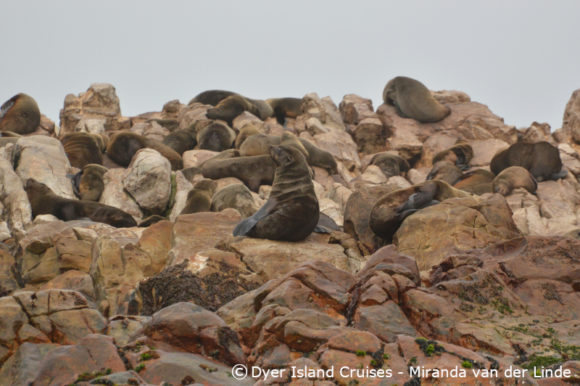 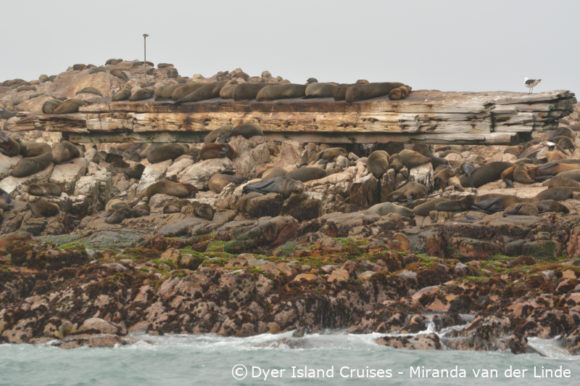