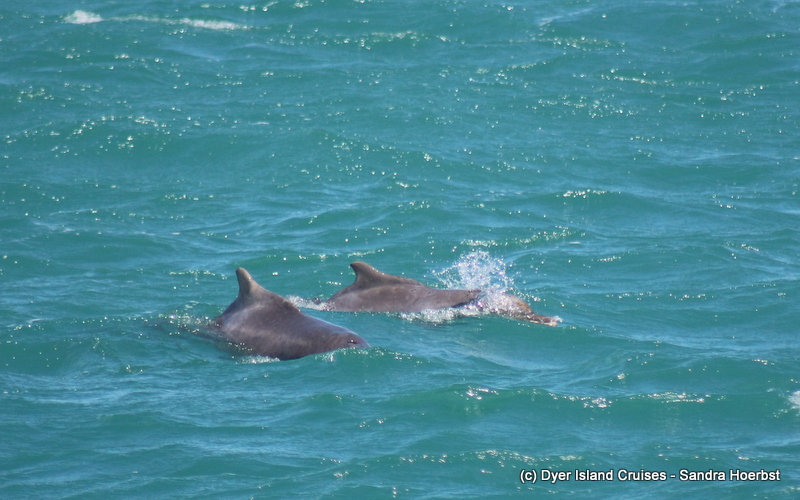 Due to some strong winds over the last few days we were unable to head out but luckily the winds calmed down and we could launch at 11:30 for today’s tour. Shortly after departing the harbour here in Kleinbaai we spotted some Indian Ocean humpback dolphins, what an exciting start to our trip. The sighting was great, with the dolphins coming up close to our vessel Dream Catcher. After some great looks we were heading along the coast towards the shallows and stopped for a couple of moments and were lucky to see Bronze Whaler sharks around the boat. We continued eastwards towards Pearly Beach and then covered some deeper water in search for marine wildlife. We entered the greater Dyer Island area and first stopped at the Cape Fur seal colony. Our last stop of todays tour was in a small bay at Dyer Island where we were pointed out some African penguins as well as the African penguin housing project from the Dyer Island Conservation Trust. 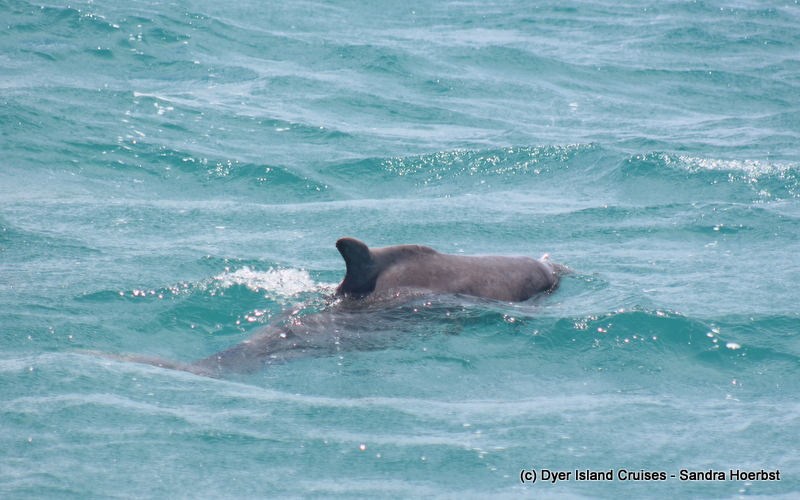 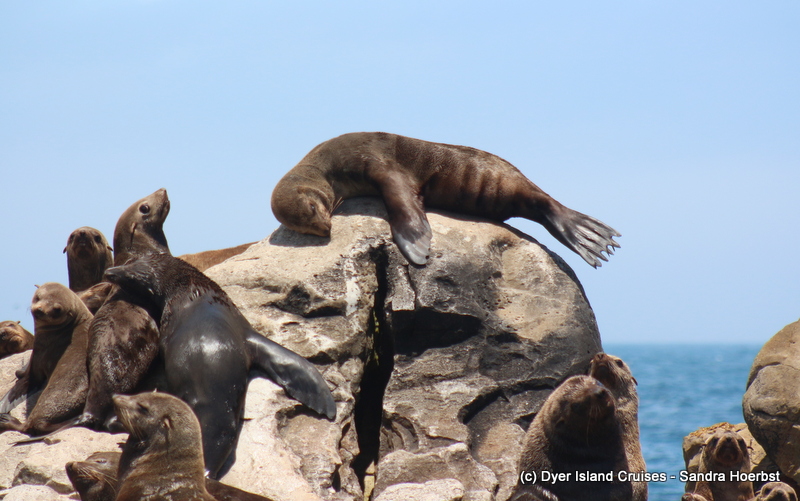 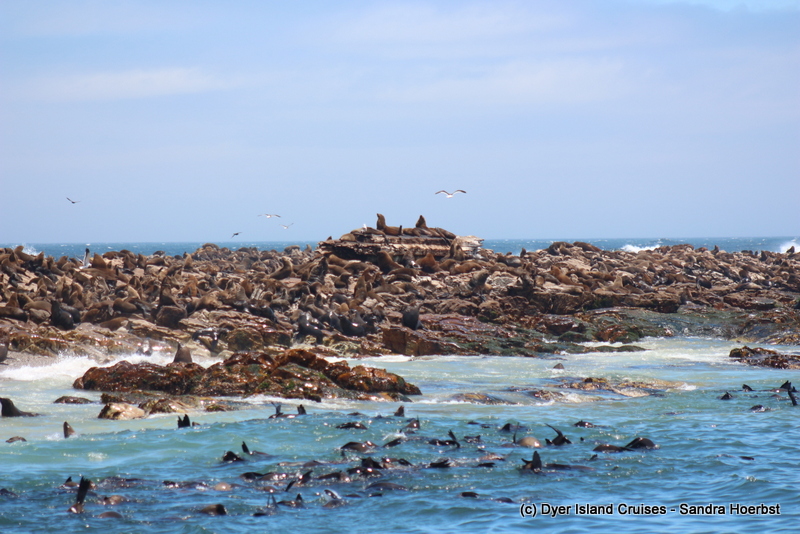 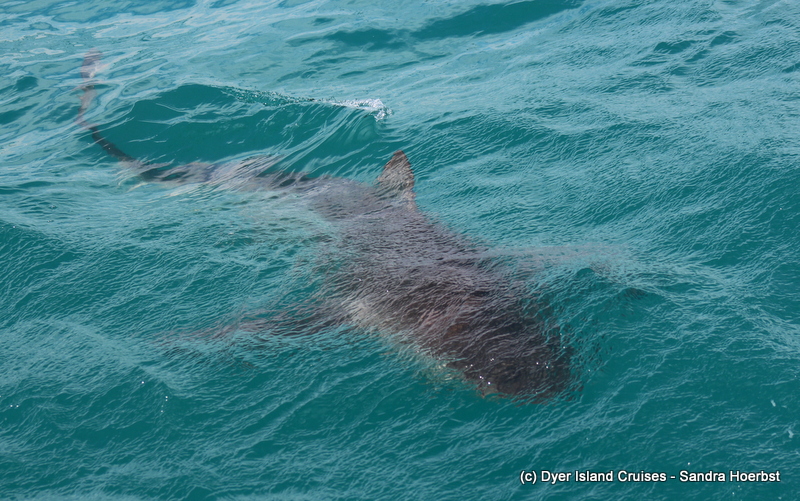 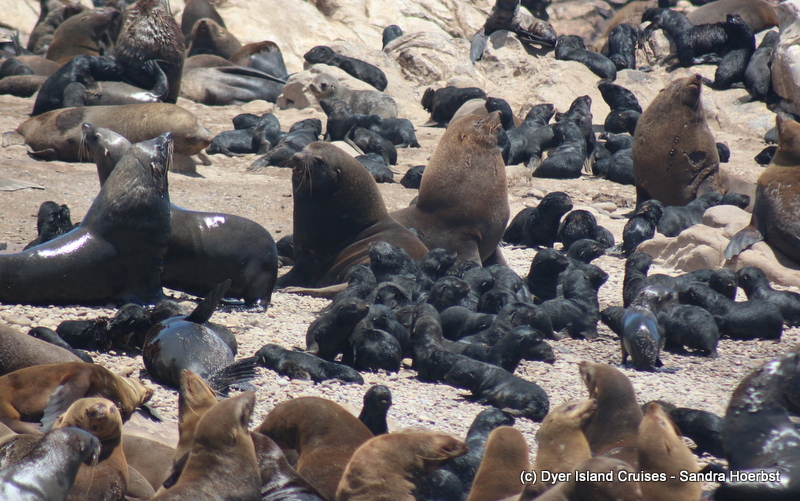 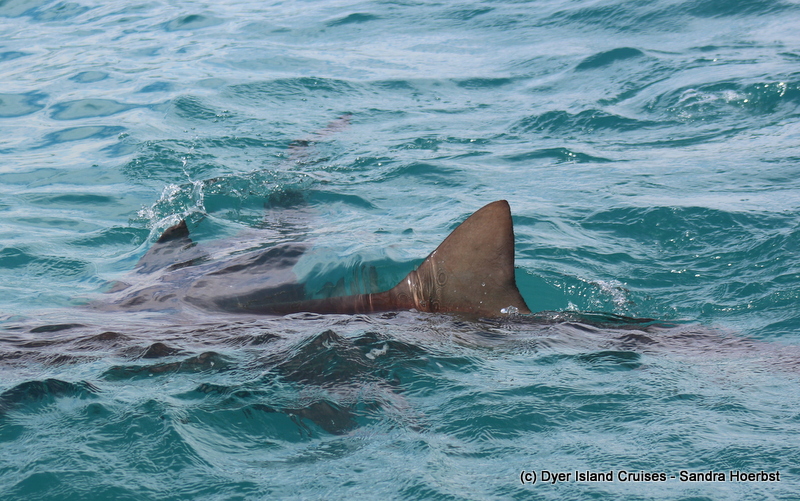 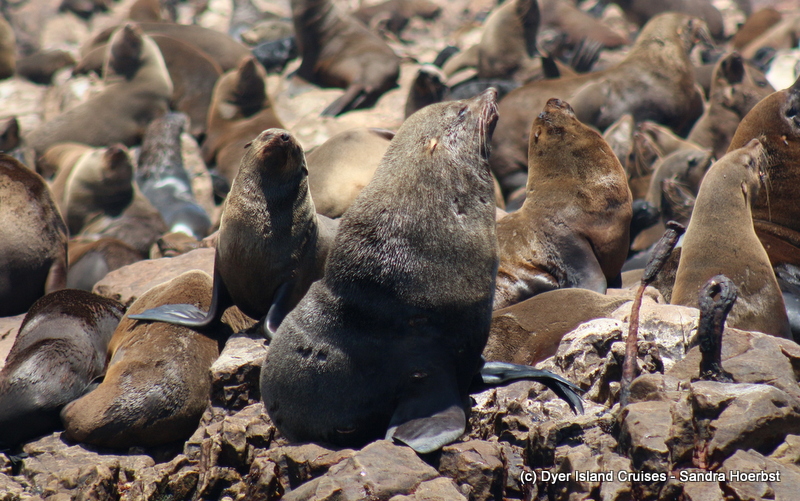 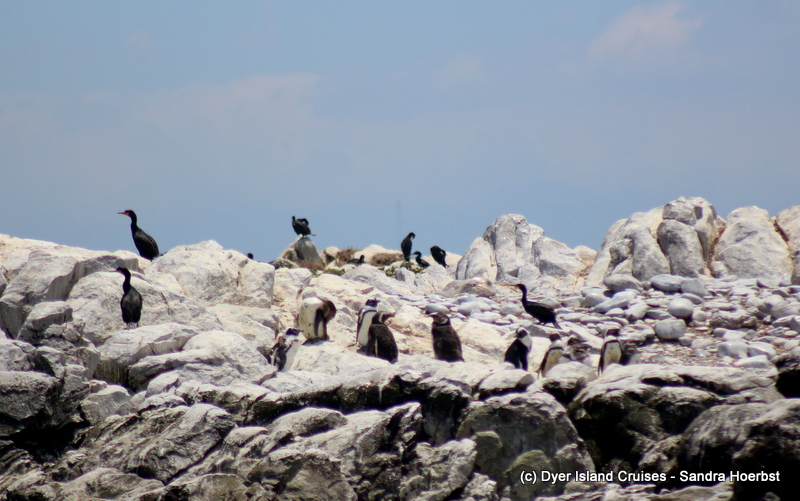