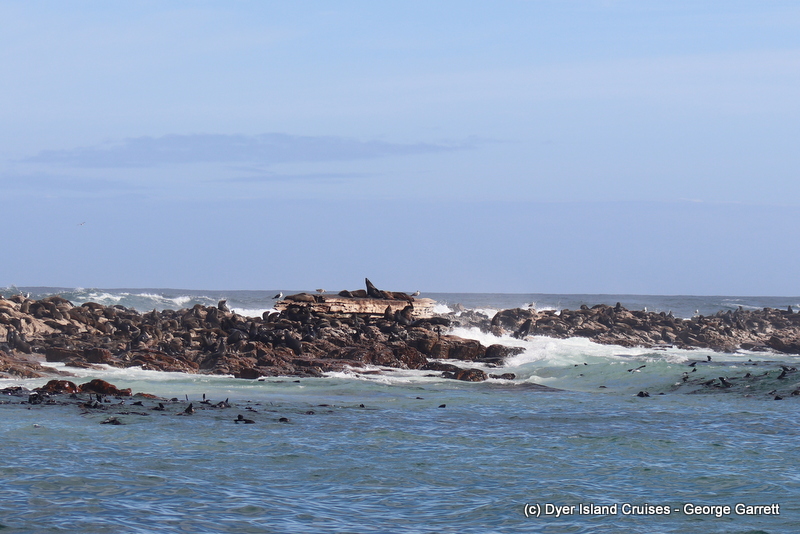 Shortly after we left Kleinbaai harbour we spotted lots of African penguins and various seabirds diving for some fish. Not long after stopped to watch the penguins we spotted a Bryde’s whale surfacing several times before lunging out the water and trapping thousands of fish in its mouth. After a great start into our tour, we moved on to the shark cage diving boat where we saw a massive Great white shark. At Dyer Island we saw lots of Cape Cormorants and thousands of Cape Fur seal in the world famous Shark Alley. 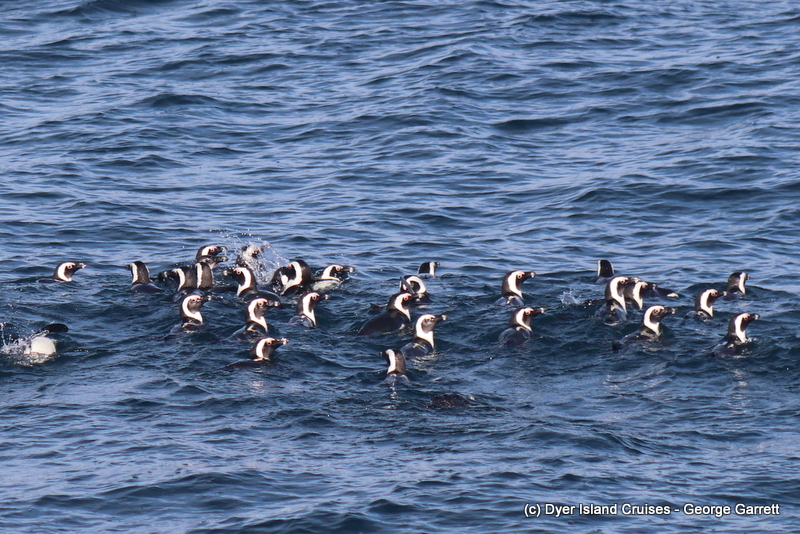 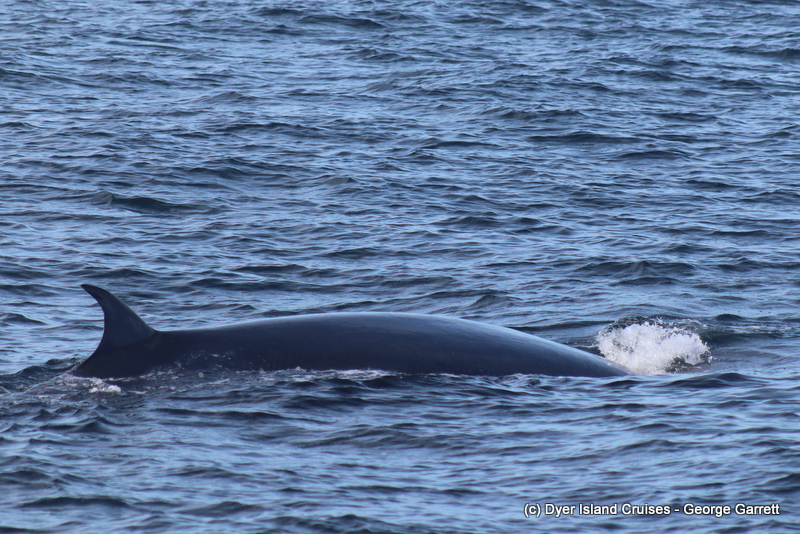 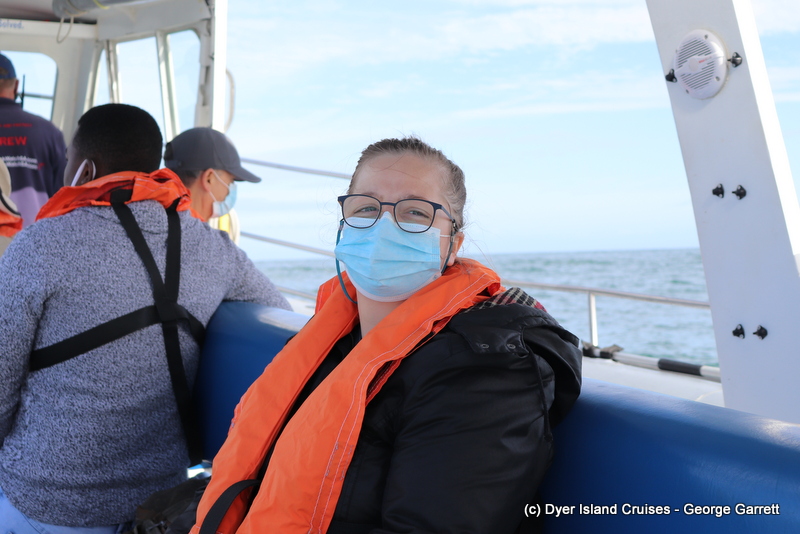 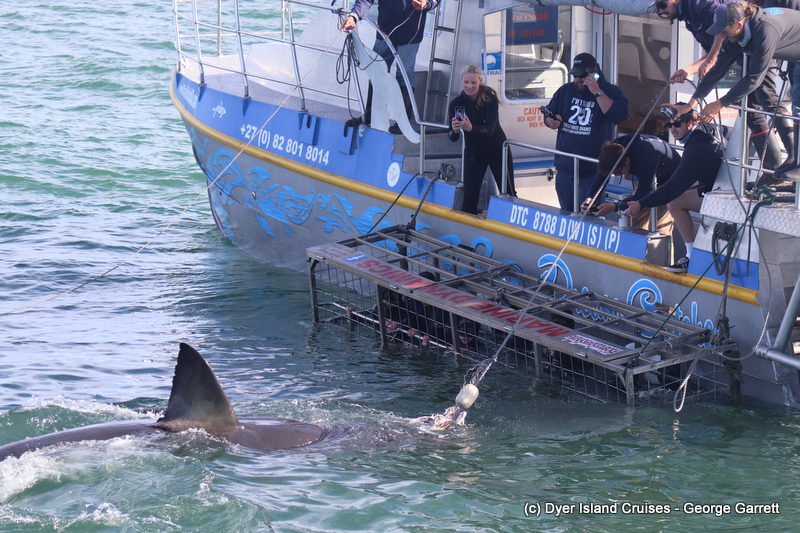 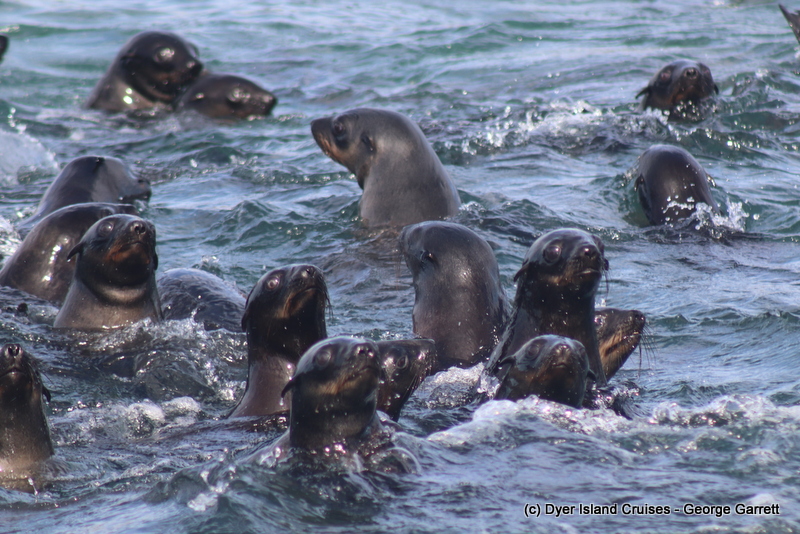 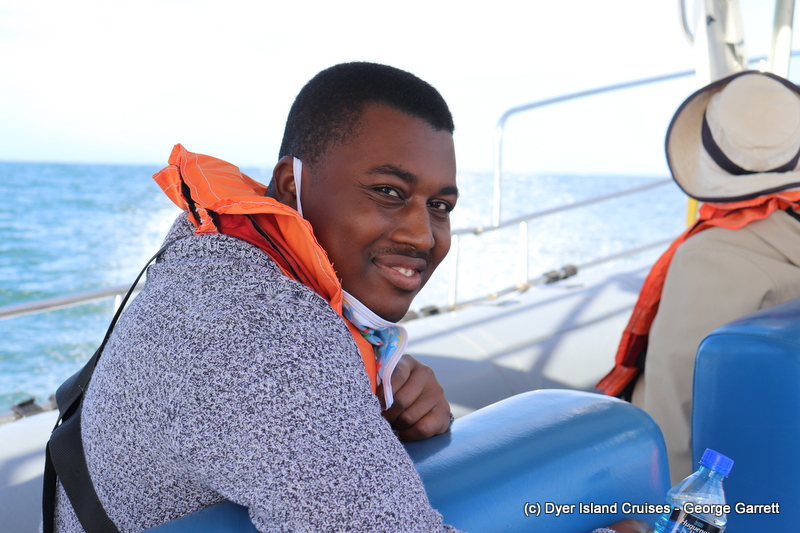 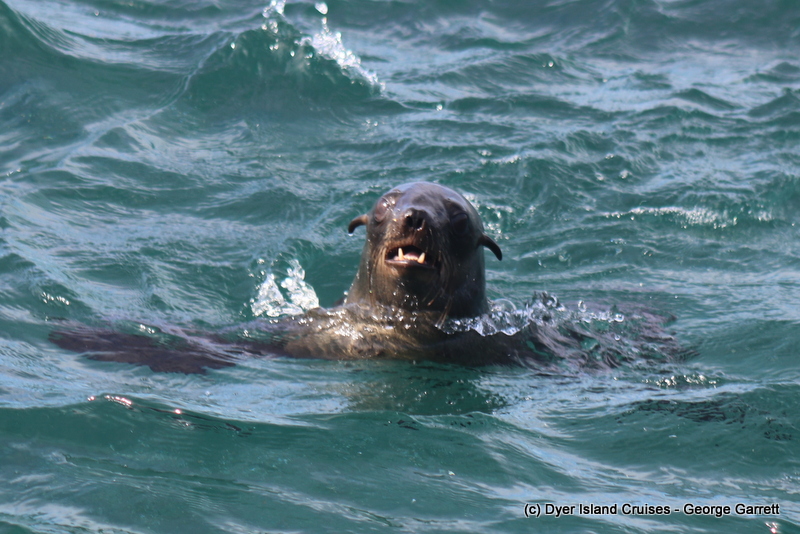