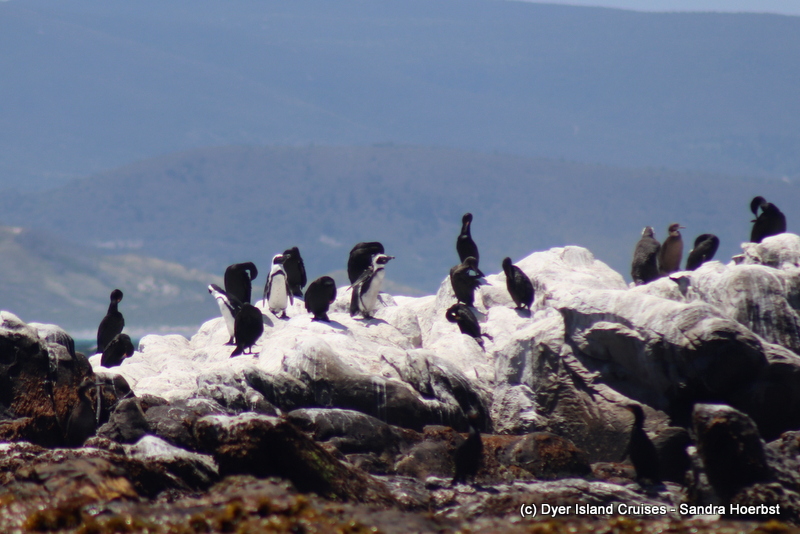 It has been a sunny day all along with a breeze from the south. Out in the morning on our first trip we spotted four Bottlenose dolphins just outside the harbour and as we were busy observing them, we saw a few Indian Ocean humpback dolphins close by. How amazing to see these two species nearby. We cruised along the coast and made slowly our way towards Dyer Island to see some African penguins and other seabirds from the area. But before heading back we also stopped in Shark Alley to see the Cape Fur seals and made a pass at the cage diving boats in the shallows to see some sharks.

On our second tour we were cruising again slowly along the coast, passing the shark cage diving boats to see the Bronze Whaler shark and we have been lucky to also have quick look at two Storm petrels. Having just seen one of the smallest seabirds, we spotted one of the larger ones at Dyer Island, a Giant Petrel, with a wingspan of up to 2.1 meter. After seeing some penguins, we moved on to Shark Alley and were passing Geyser Rock with all the Cape Fur seals. It’s always great to observe them on the island or swimming alongside the boat, popping their head out of the water. 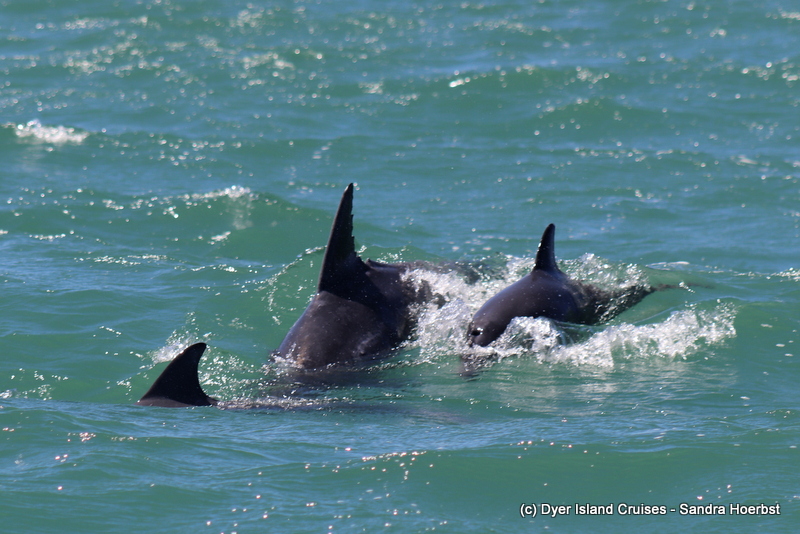 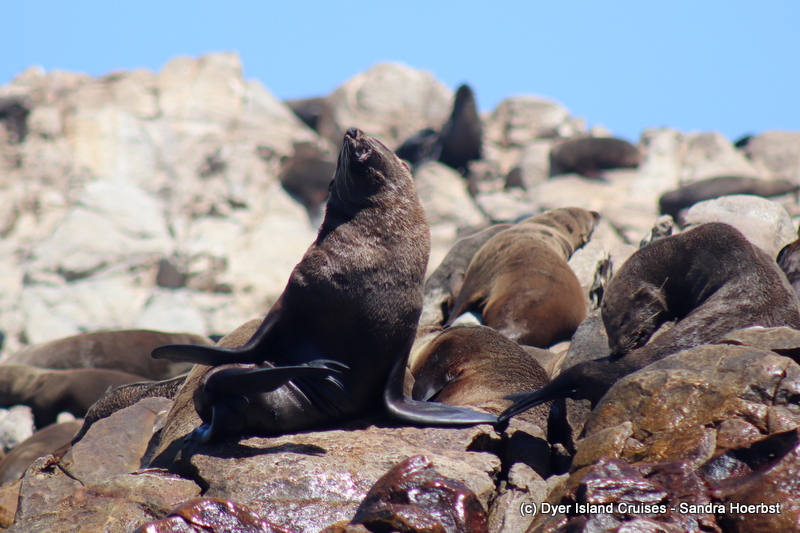 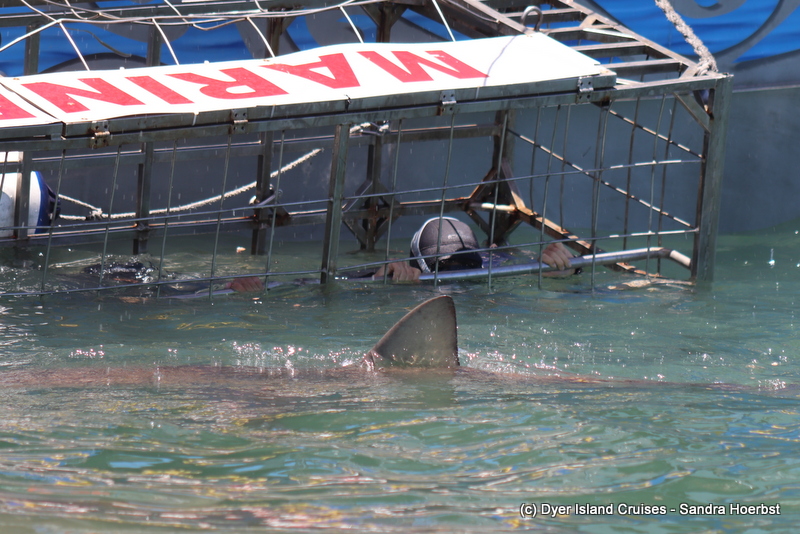 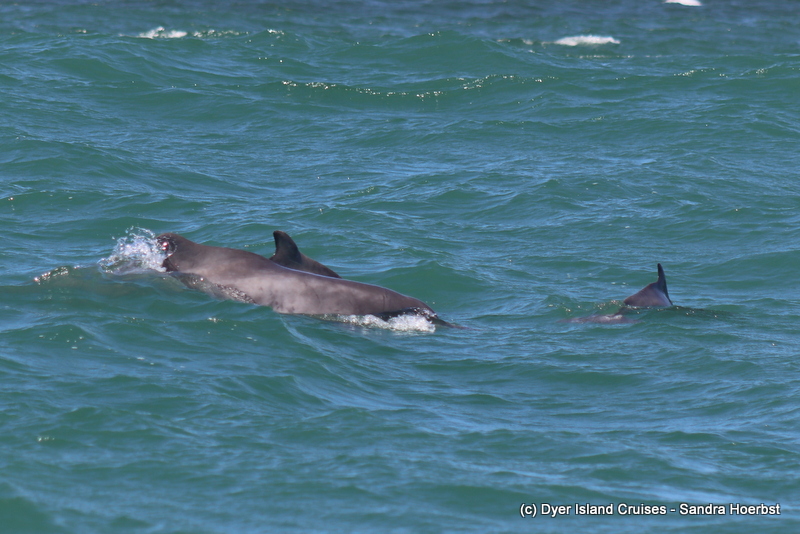 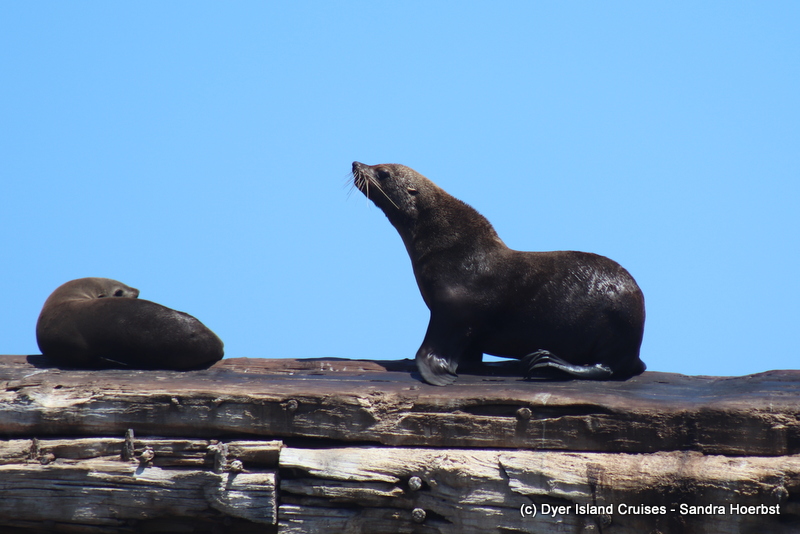 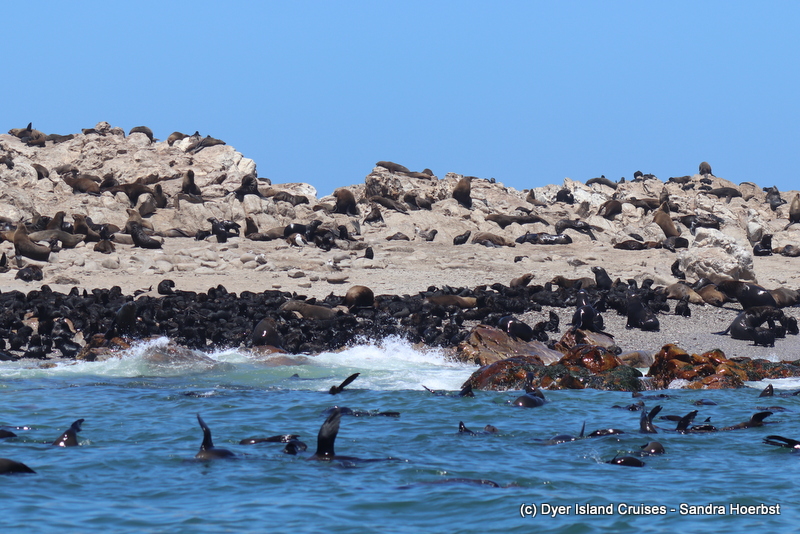 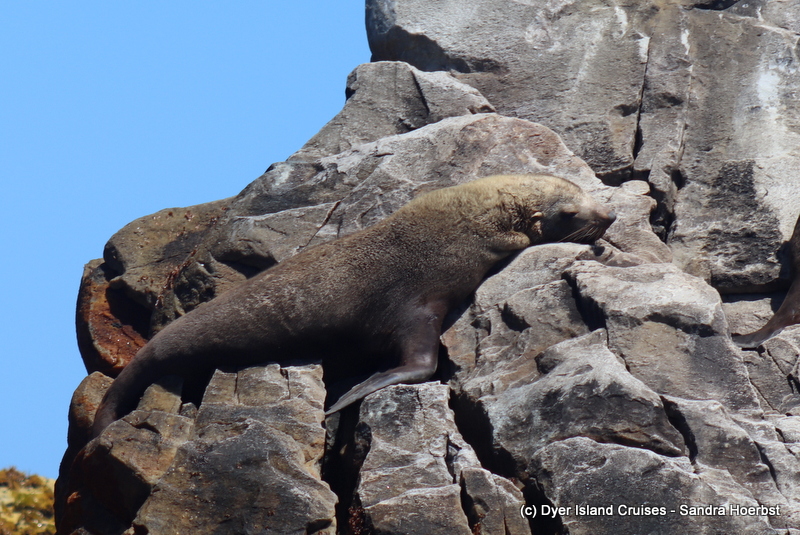 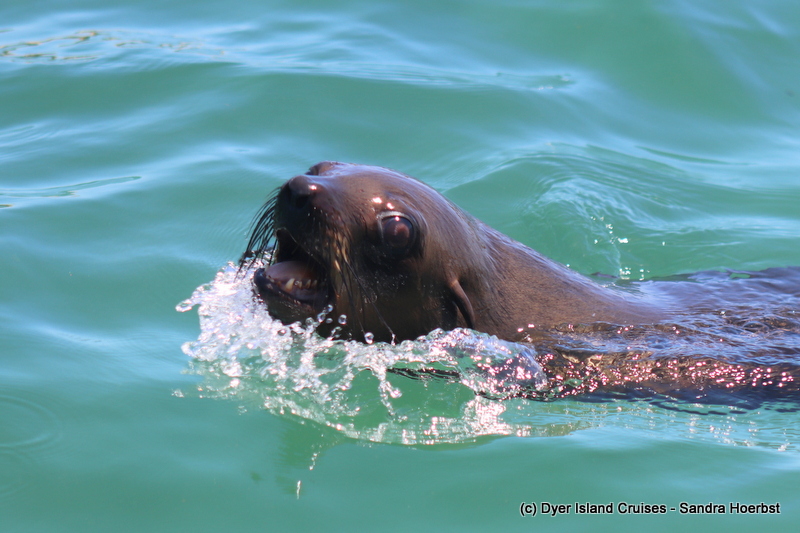