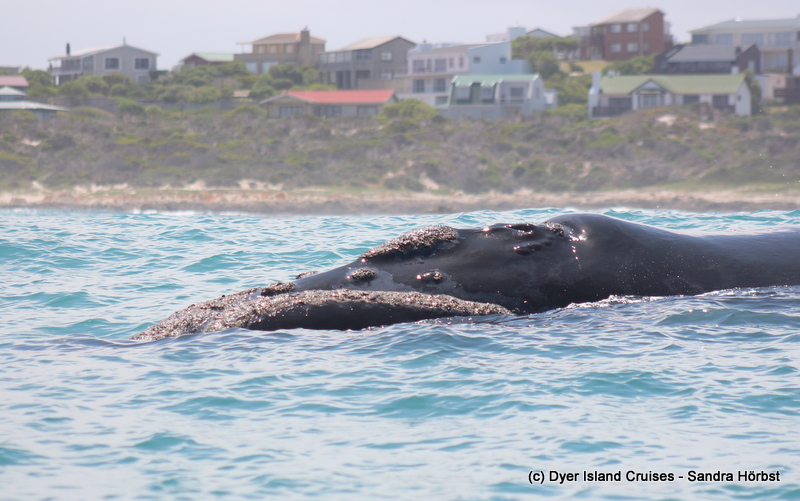 We perfectly used today’s weather gap to head out and find some marine wildlife. Just as we passed Uilenkraalmond we found some Indian Ocean humpback dolphins. The small group was travelling close to shore and went even closer just before moving on towards Pearly Beach. On the way we made a stop as we saw some splashes in the water, it was a Cape Fur seal tearing an octopus appart. Arriving in Pearly Beach we encountered a Southern Right whale cow-calf pair, both were very comfortable with our vessel Whale Whisperer and approached us slowly while we were in motion and just drifting in the sea. This close encounter allowed us to get some great looks at these gentle giants. Our next stop was at Geyser Rock to see more of the Cape Fur seals and while looking closer we even spotted a single penguin inbetween, usually we see them on Dyer Island. Closer to the island we saw more of the endangered African penguins, Swift terns and plenty of cormorant. 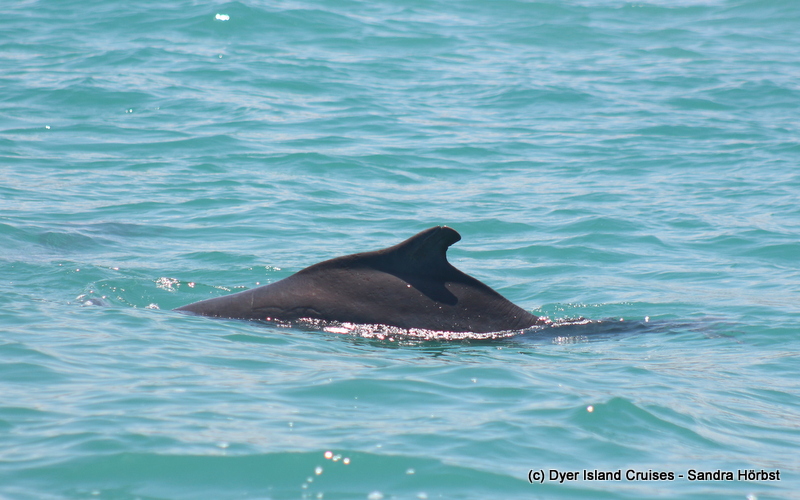 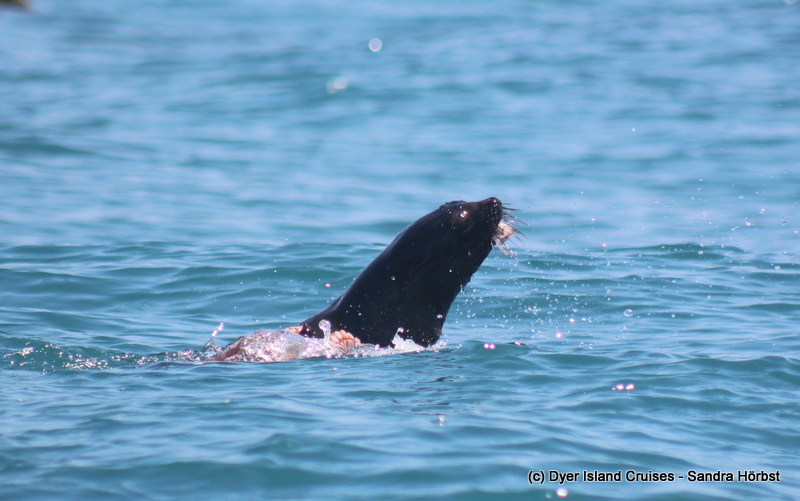 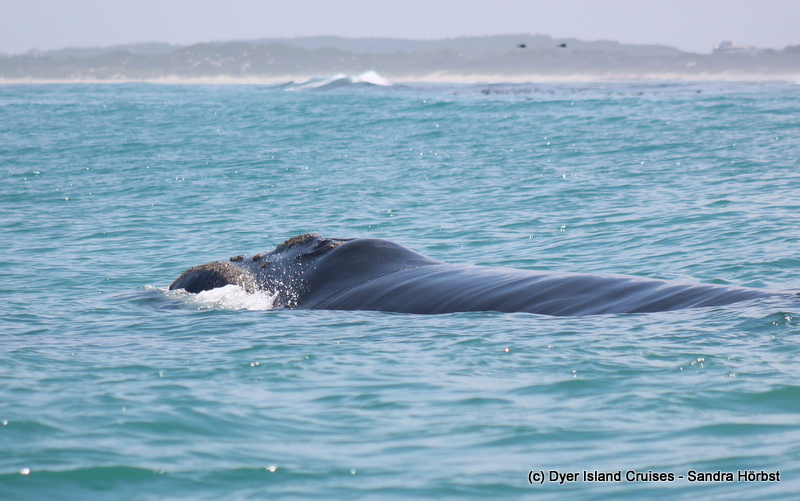 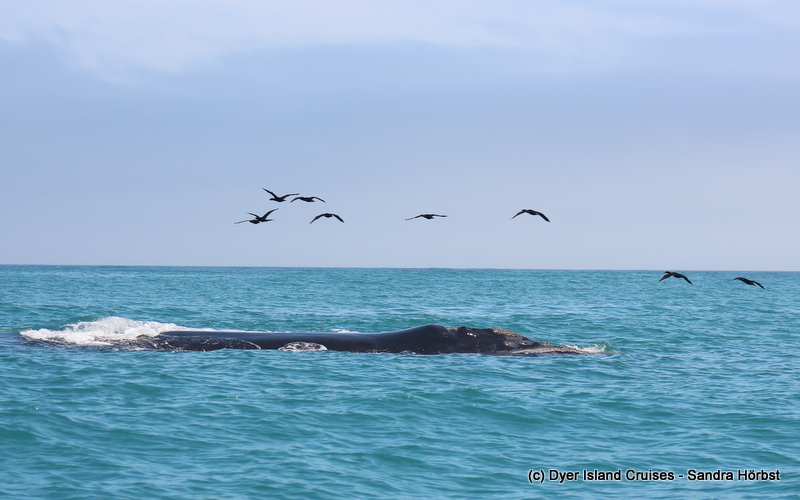 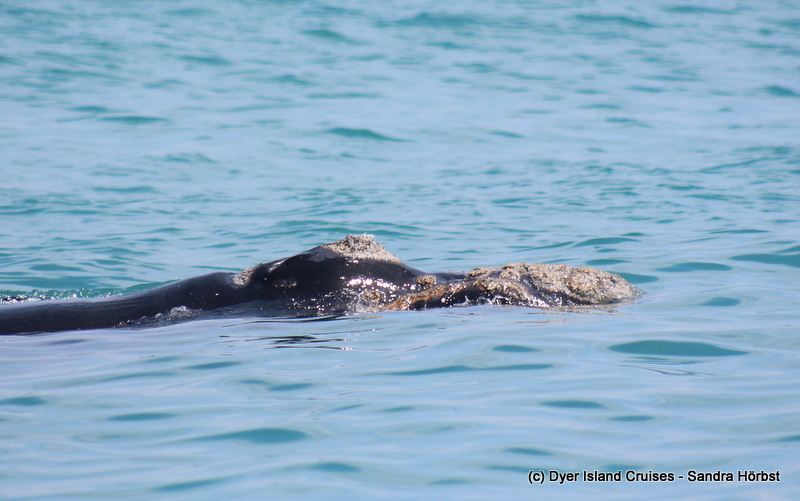 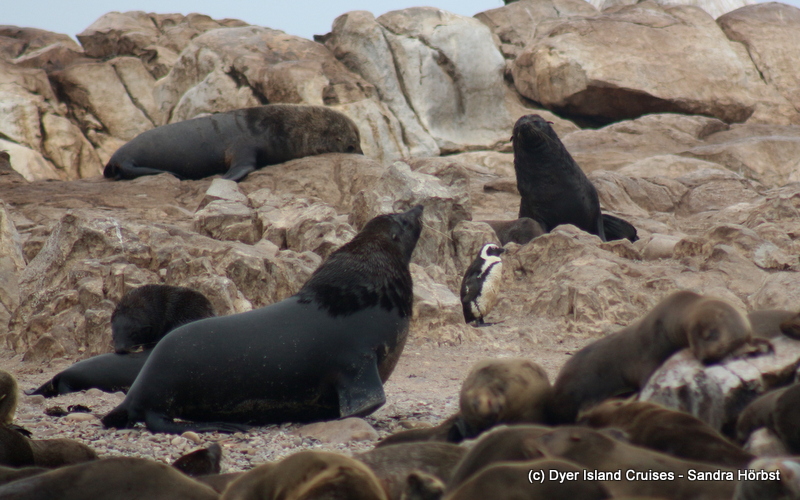 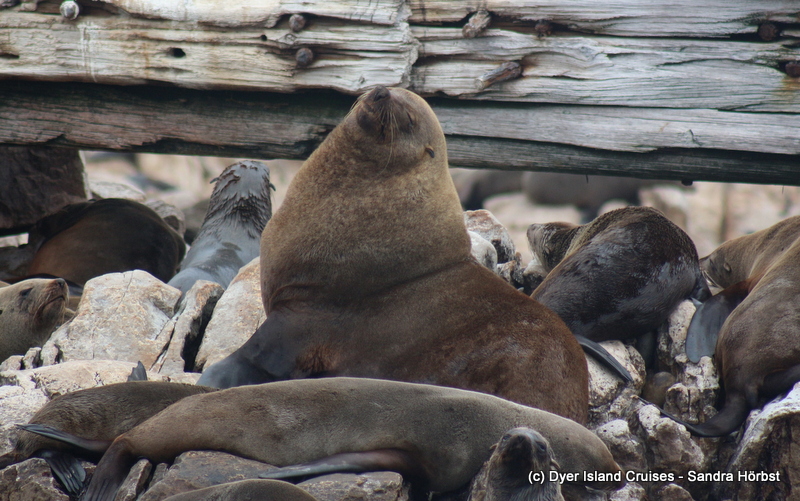 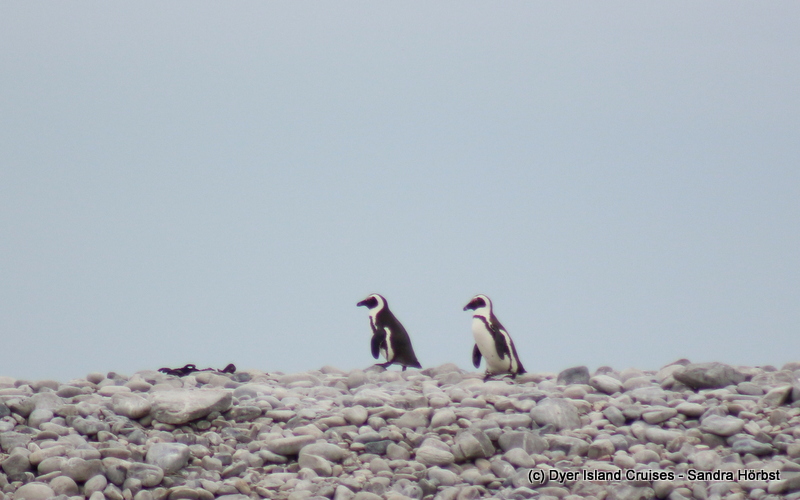