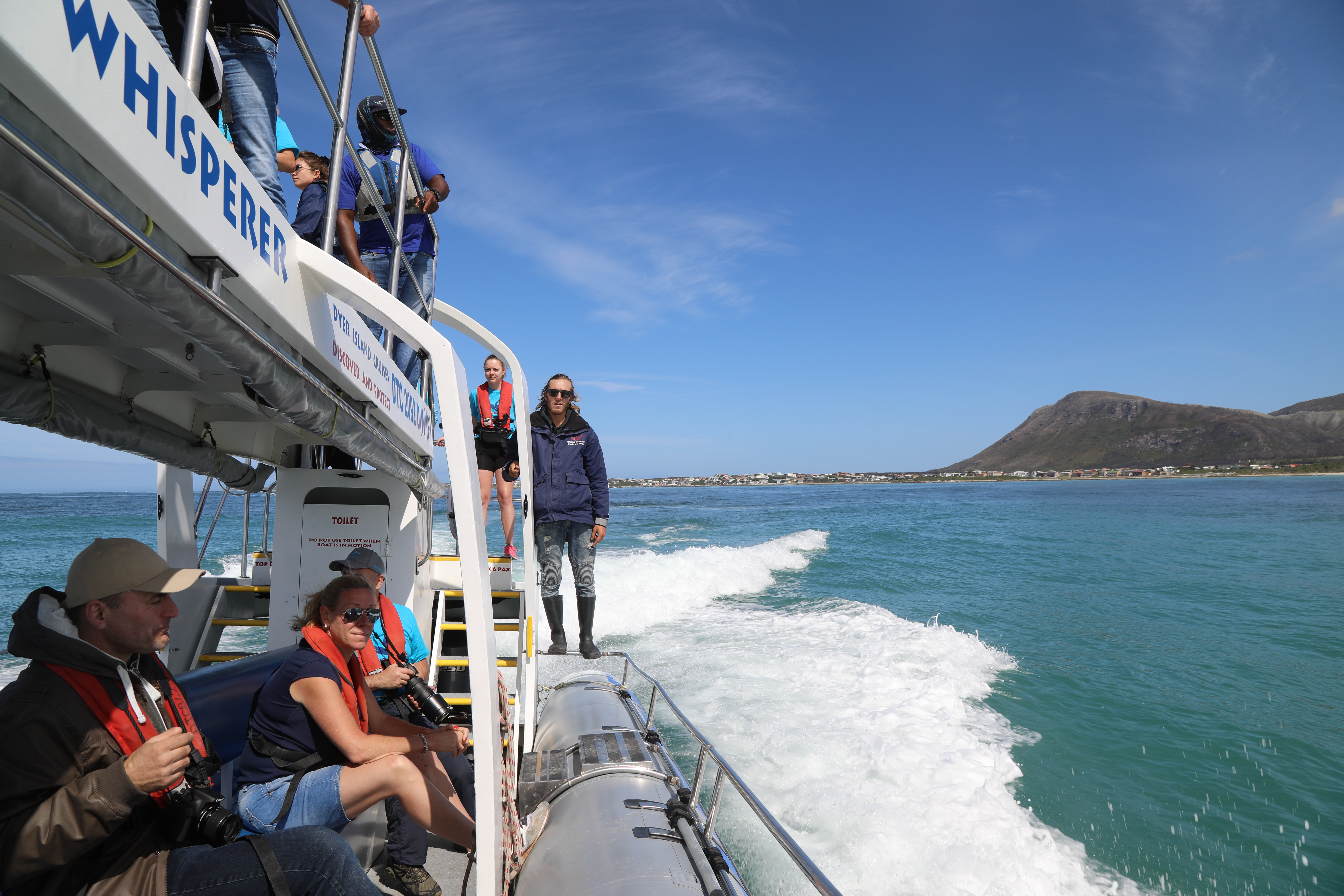 Awesome trip today as we saw 4 of the Marine Big 5. We found our endangered Indian Ocean humpback dolphins not long into our adventure. After spending some time with them we headed off and watched some great shark action, however the show was stolen by a baby cape fur seal that got himself a Baber fish to play with. It was so cute as he did not want to hurt it he was just gently playing with it. Its nice to see the young seals exploring the world on their own after just learning how to swim. We picked up some kelp and saw a few confused penguins on the seal island after what might have been an overdose of oily sardines the night before. All in all it was really an awesome day out there with our boat ‘Whale Whisperer’ getting you as close to the action as possible! Epic day wow! 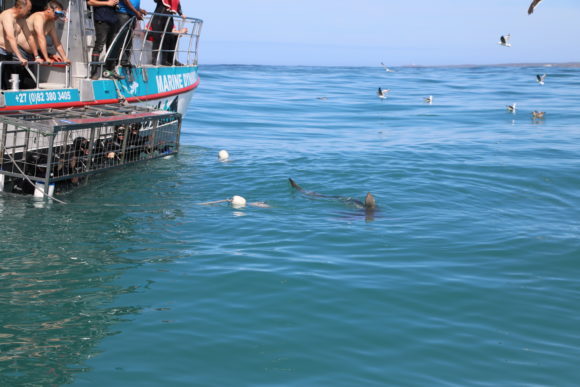 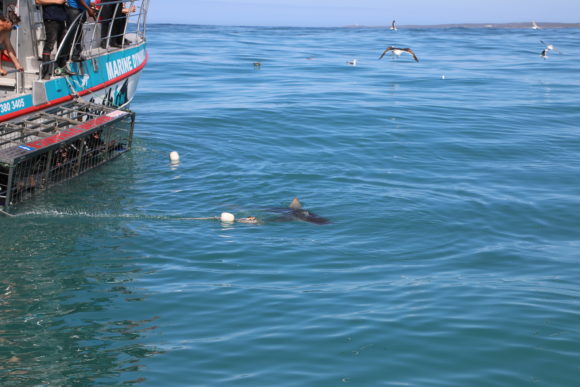 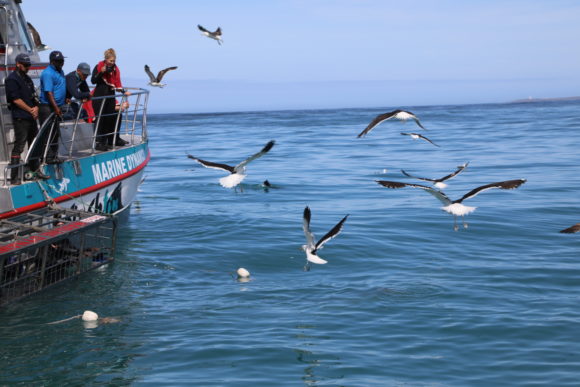 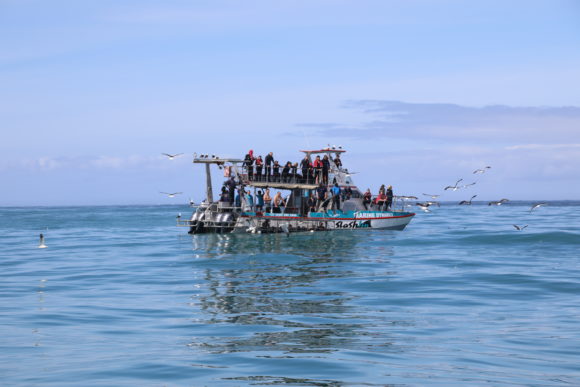 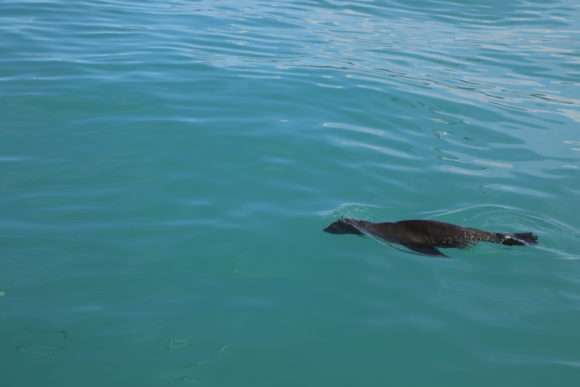 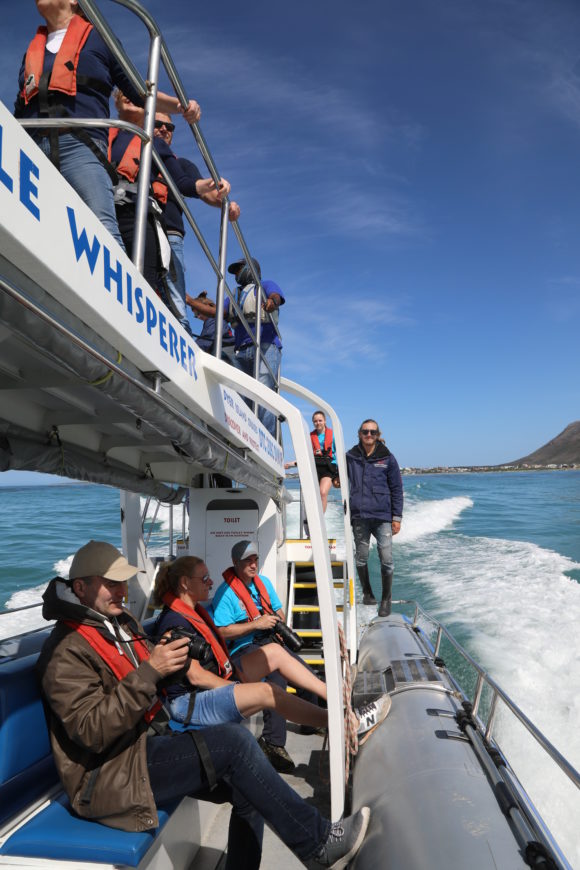 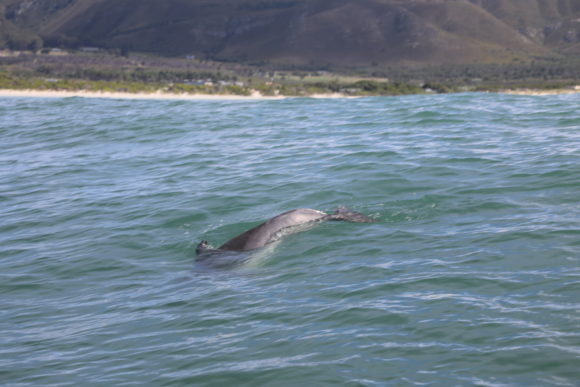 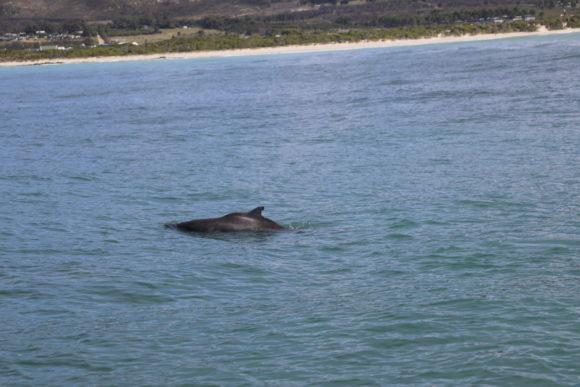 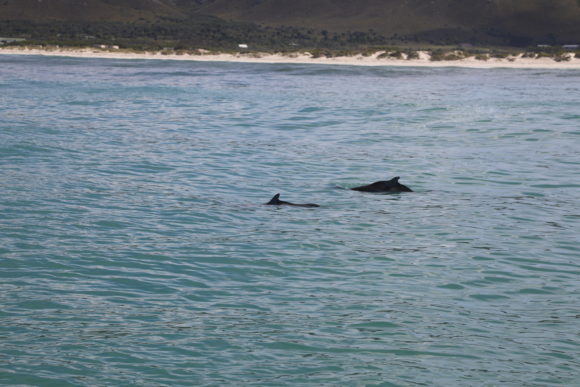 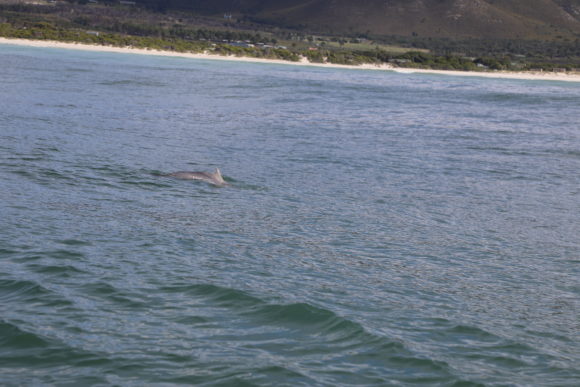 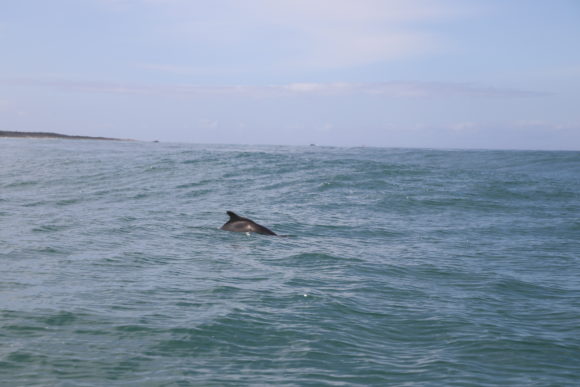 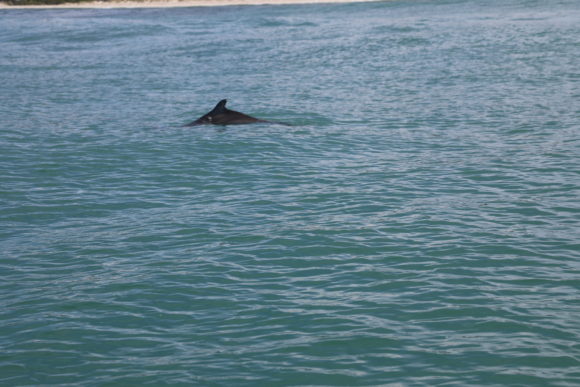 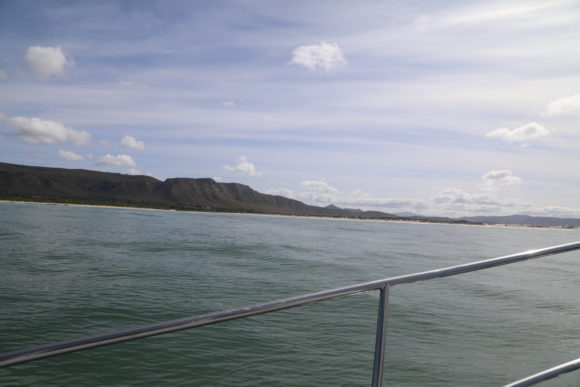 While Dickie is world-famous for his numerous appearances on Shark Week, he's better known locally as one of Dyer Island Cruises most knowledgeable skippers.