Today has been a day filled with southern right whales and Shy Albatross. On both trips we spotted a couple of southern right whales between Danger Point and Dyer Island. On the second trip we could observe some clear signs of mating behaviour, it was great to observe these gentle giants out in their natural habitat and wile watching the whales we had a couple of Shy Albatross around the boat. On our first tour for the day, we counted 10 Albatross at the same time gliding around our vessel Whale Whisperer, what a dream for many. After having had some great looks at the whales and even some close approaches of one curious whale we moved on to Dyer Island and Geyser Rock to see the Cape Fur seals. On our first trip we  also managed to see a sunfish and some penguins swimming at sea close to Dyer Island  and on the second tour of the day we missed out on the endangered penguins but have been lucky to get a brief look at a Bronze whaler shark at the shark cage diving boat. 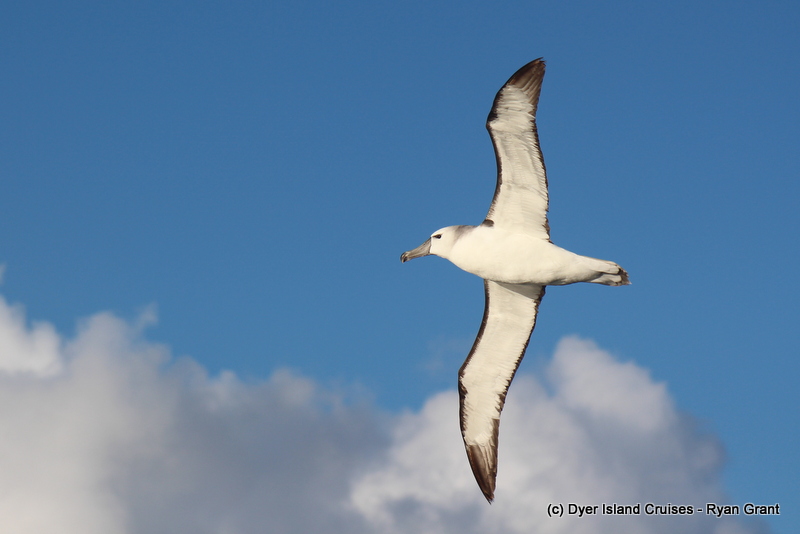 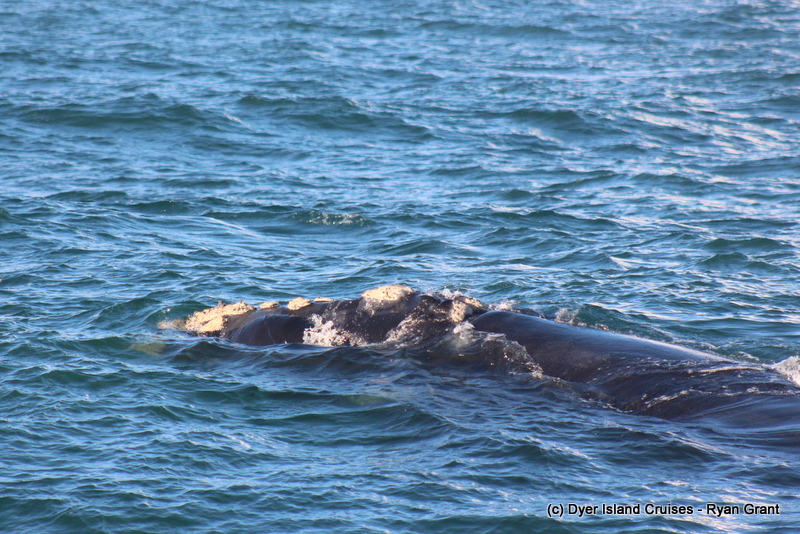 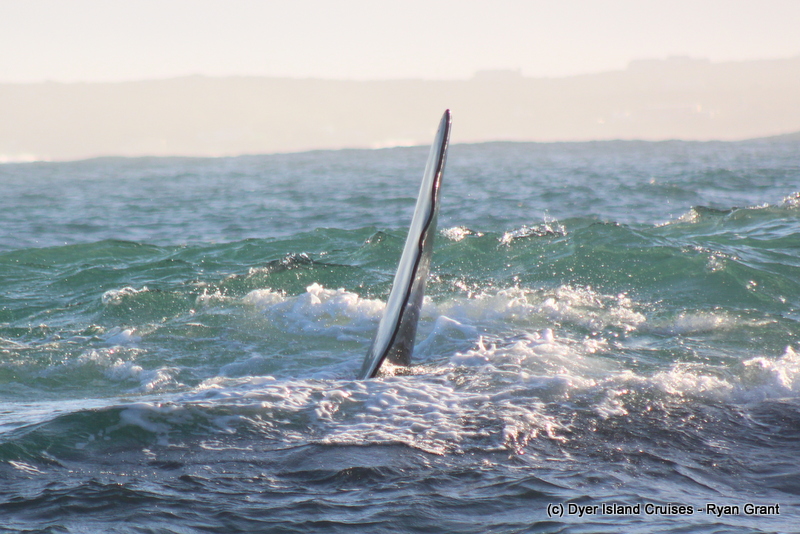 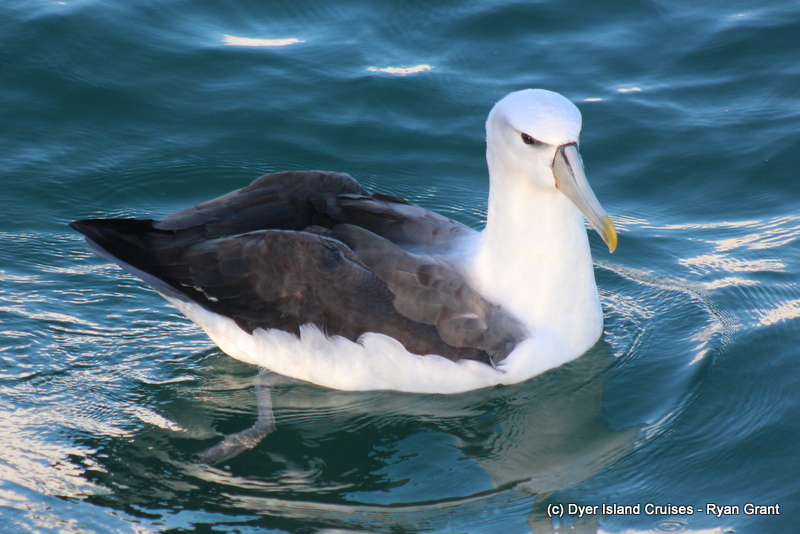 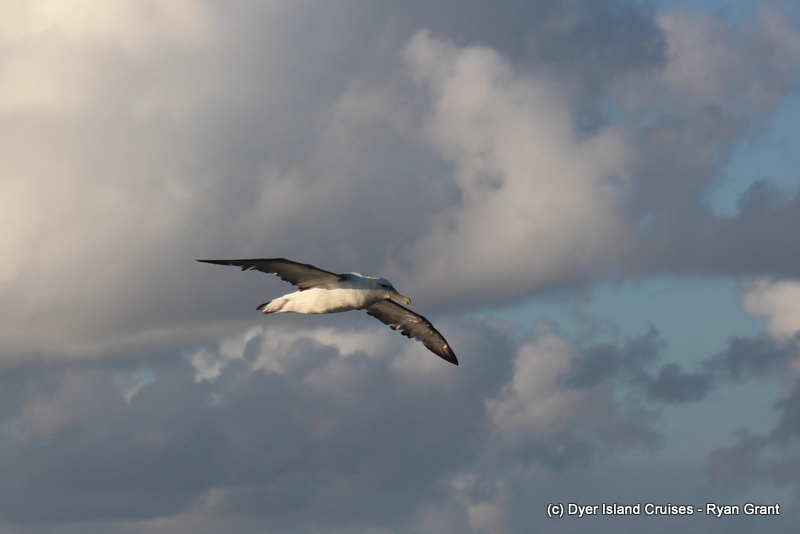 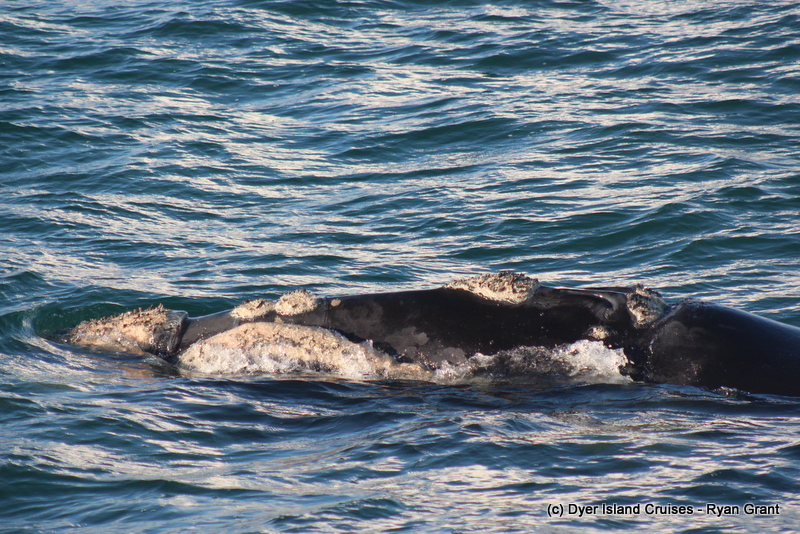 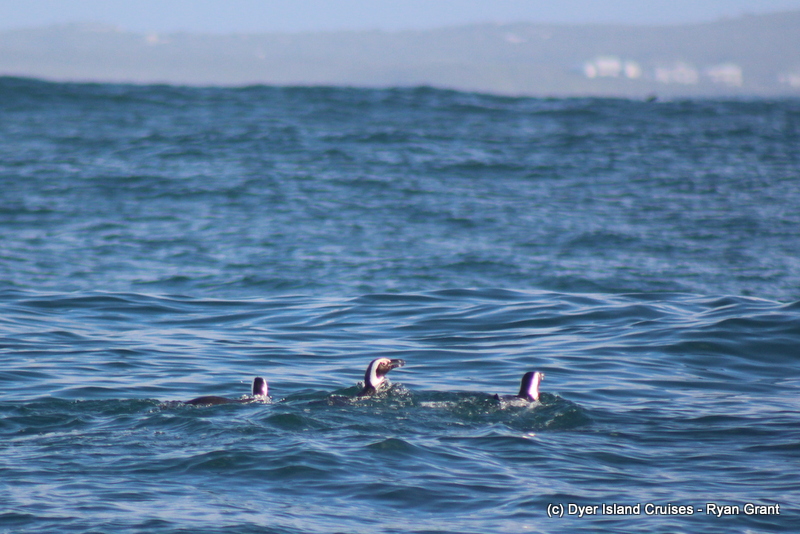 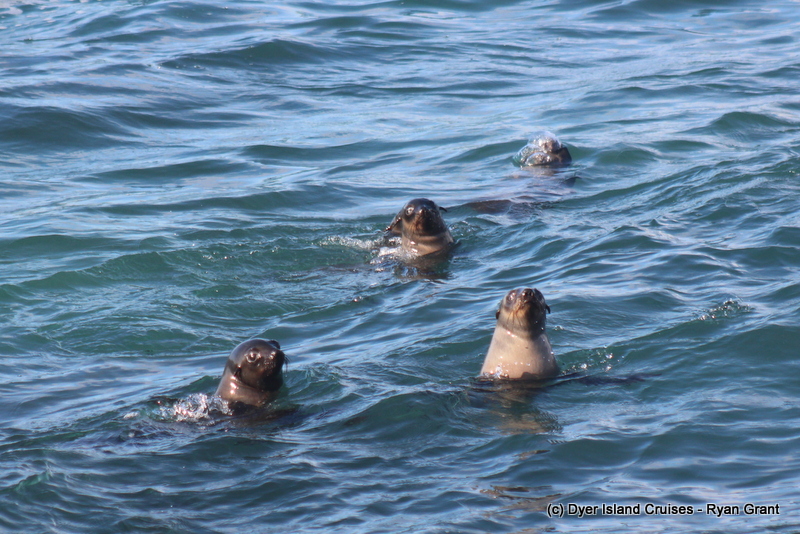 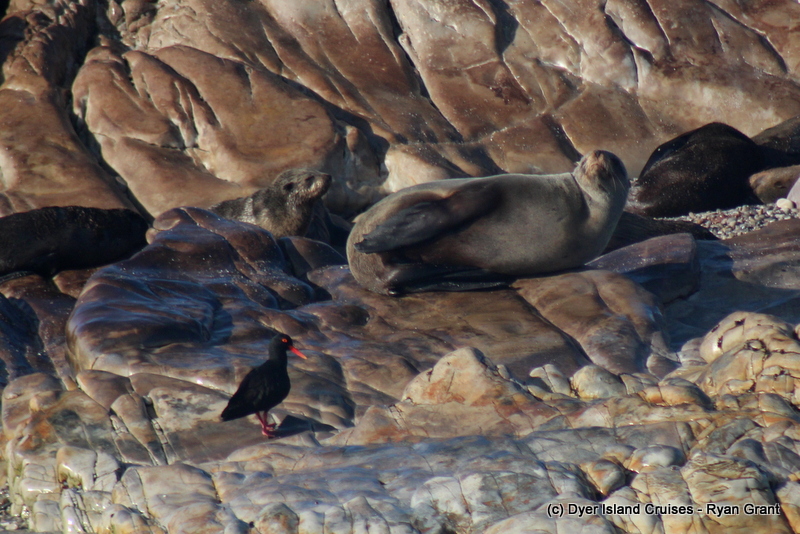 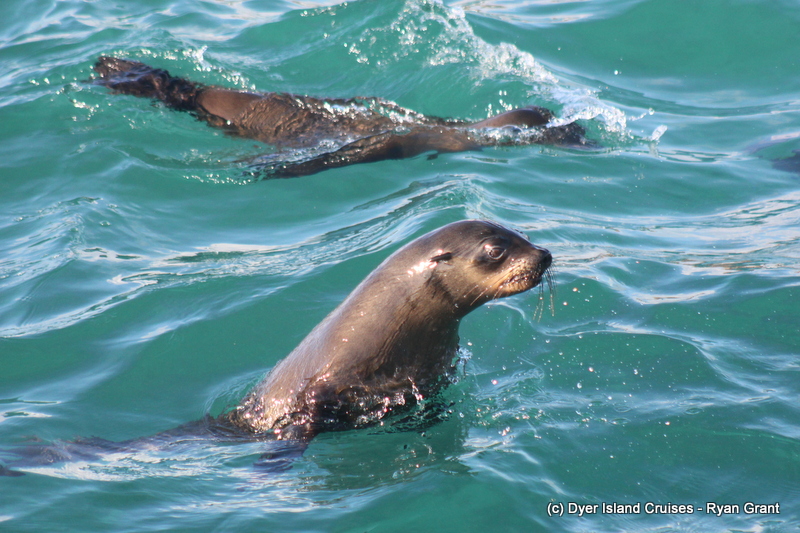 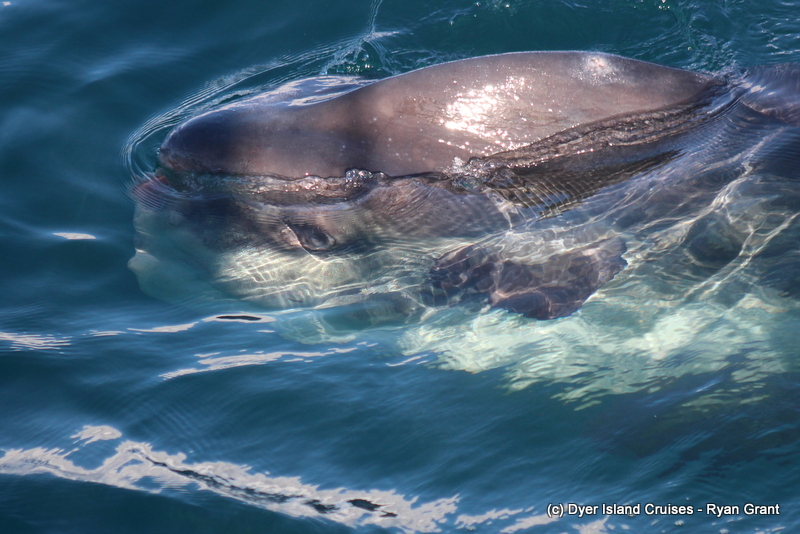