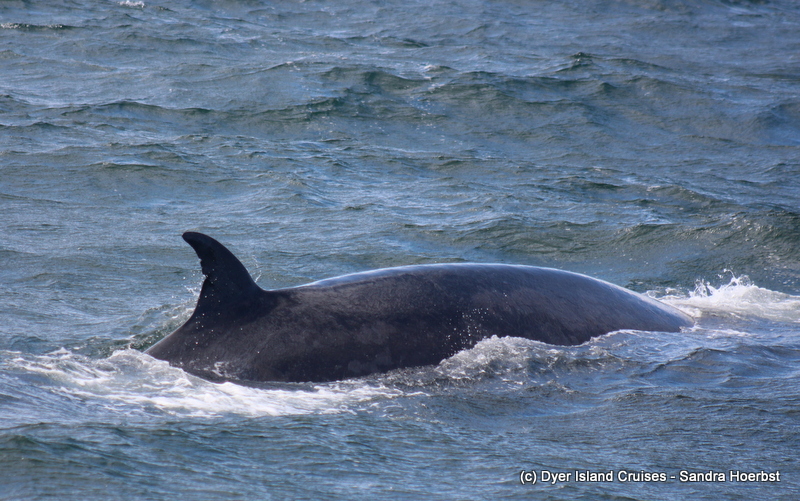 On today’s trip it’s been now the third trip in a row seeing a bunch of Cape cormorant out at sea. Closer to the cormorants we captured a few images before moving on into the deeper waters as our spotter Kira did see some blows of a whale and to our surprise, we found a very relaxed Bryde’s whale. This species is usually known to be somewhat shy and elusive but this one kept frequently coming up next to our vessel. After having spend some quality time with the whale we moved on towards Dyer Island where we managed to see more cormorants, Giant petrels, African penguins and some terns. And after a visit to the Cape Fur seal colony, we were heading back down to the coast to find some sharks and a stingray at one of the cage diving operators. What a fun filled trip with lots of marine life. 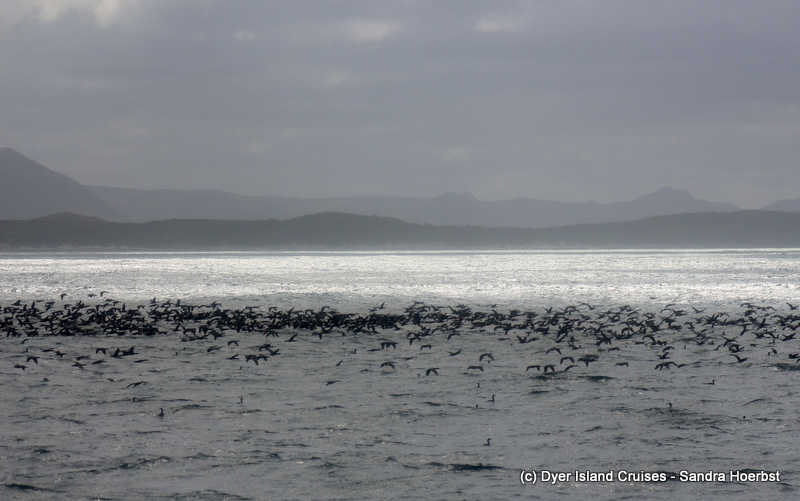 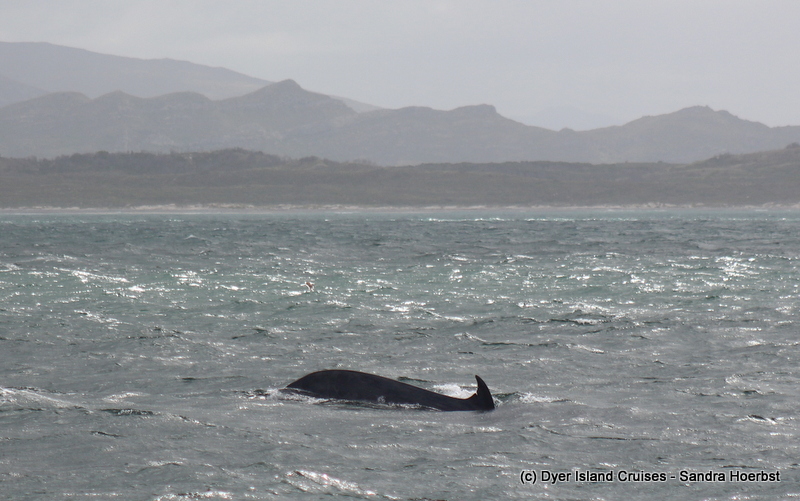 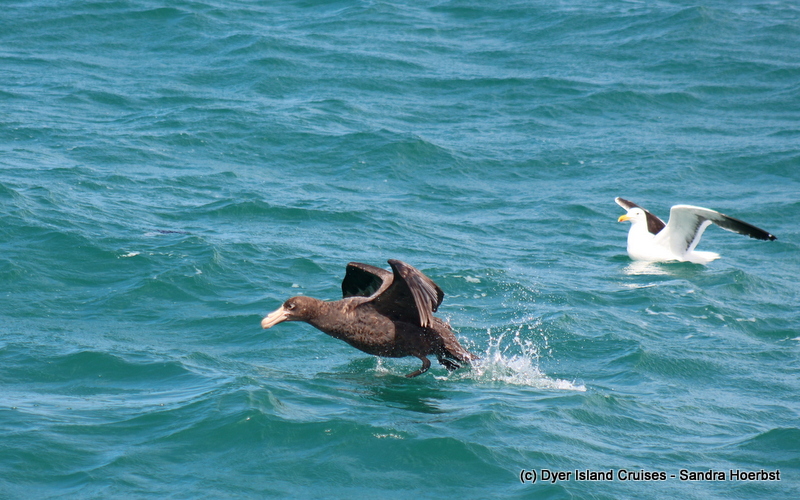 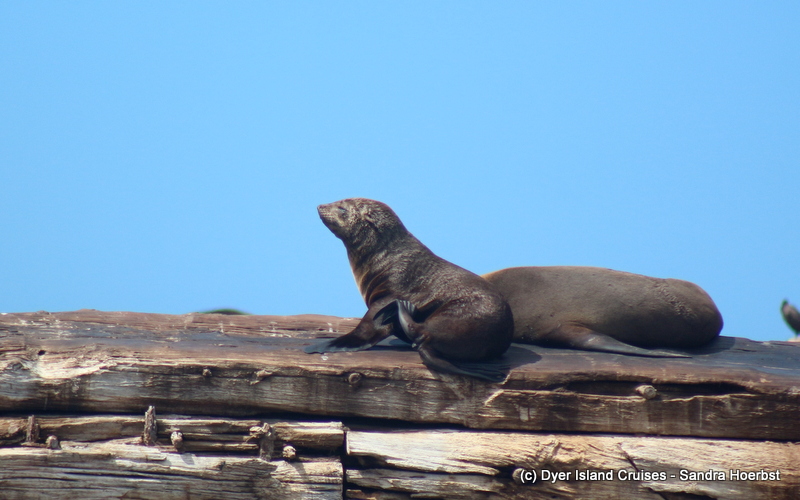 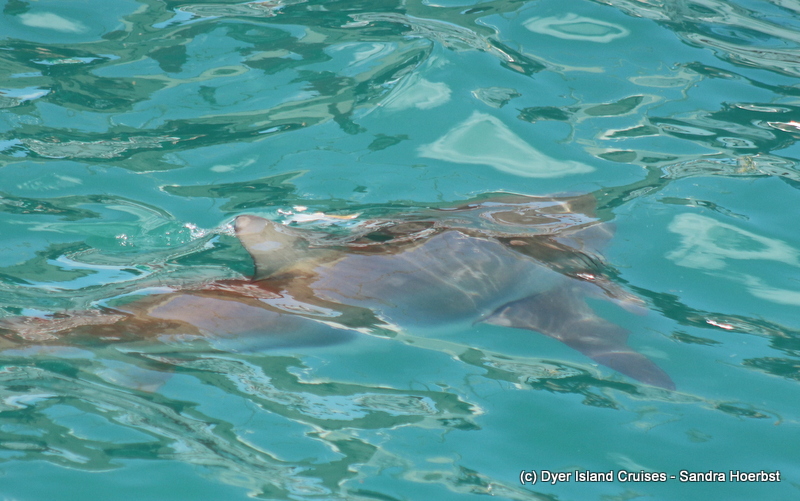 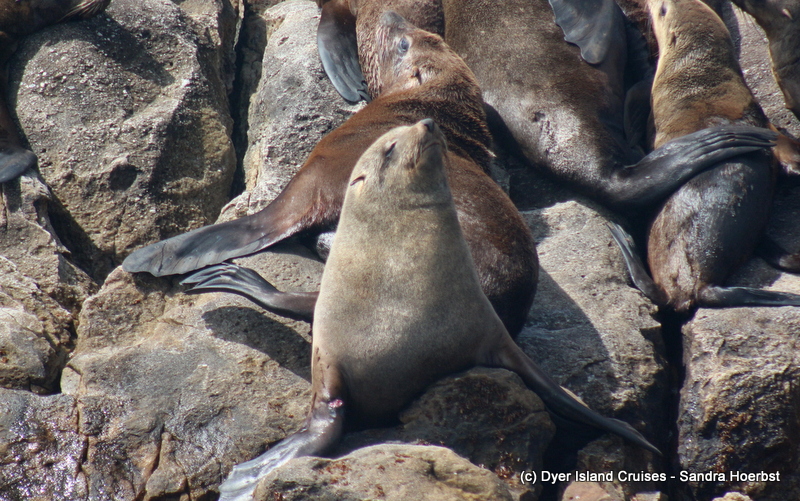