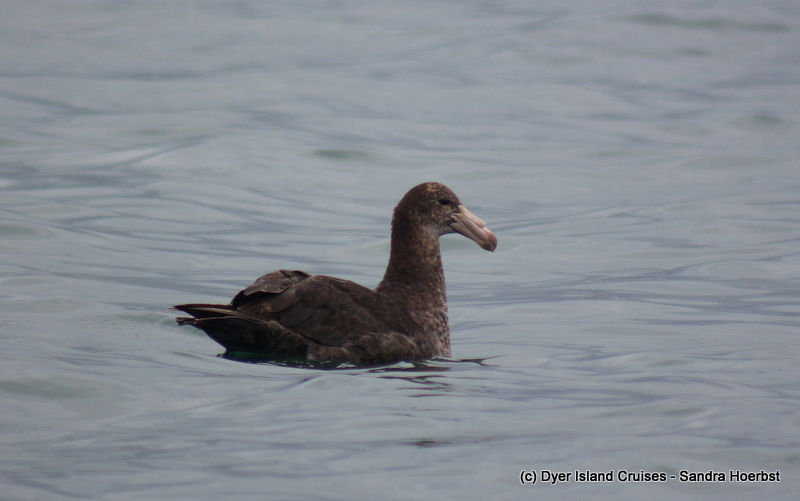 Since a few days we have had some smaller bait fish in the area attracting Cape cormorants and penguins, which we encounter again shortly after launching from the harbour. But most cormorants were already flying back towards Dyer Island, so we also took a drive there where we could see more of the endangered African penguins. Arrived in the small channel between Dyer Island and Geyser Rock, also known as Shark Alley, some Giant petrels were resting on the surface and running on the water before taking off into the sky. The Cape Fur seal were playful as usual, travelling alongside the boat and showing off with a few jumps. Back along the coast we stopped at a cage diving vessel and were lucky to see a short-tailed stingray. Before entering Kleinbaai harbour, Kira spotted a spout of a shy Bryde’s whale and some of us were lucky to have a look before it disappeared back into the deep water. 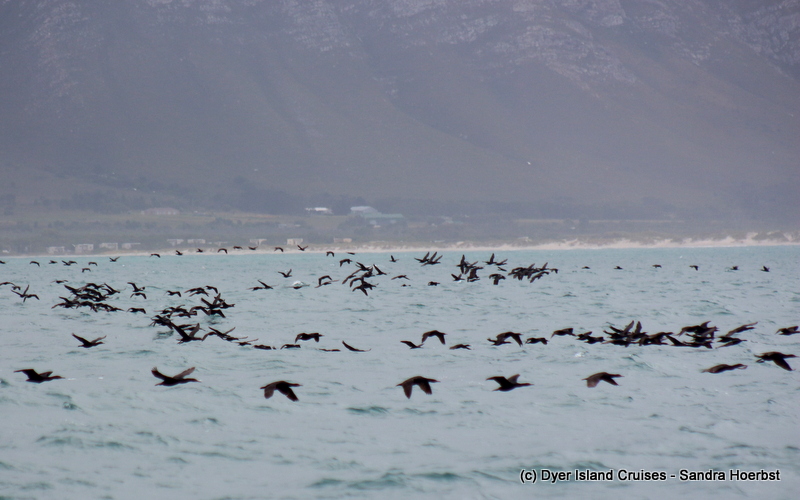 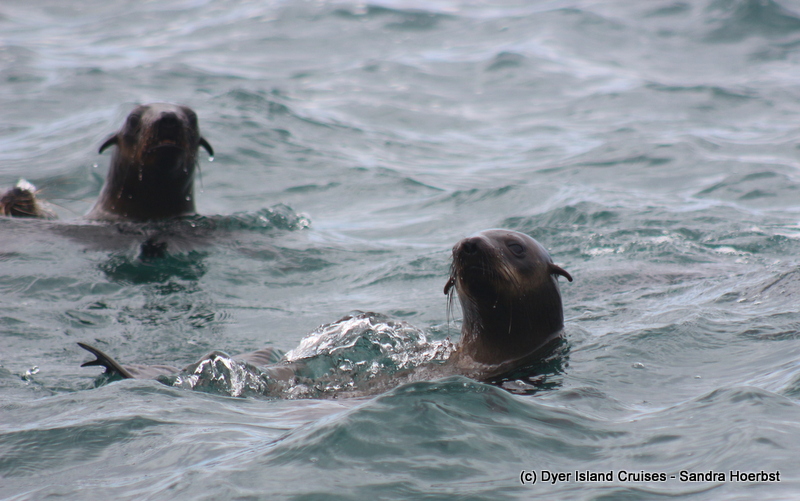 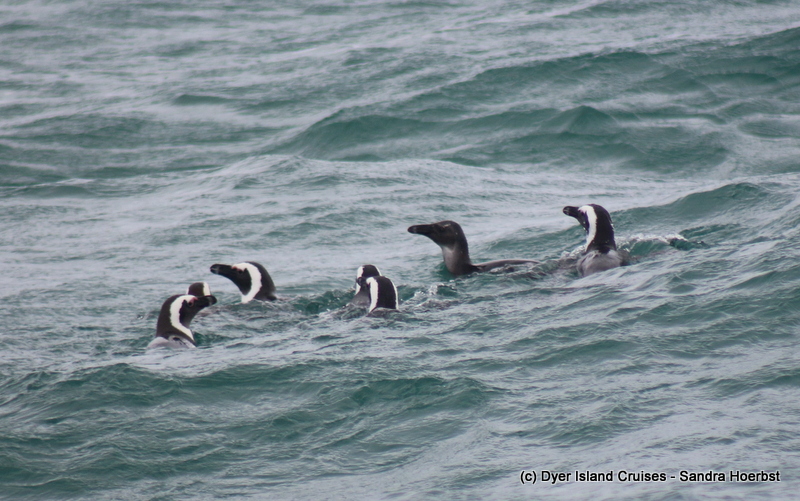 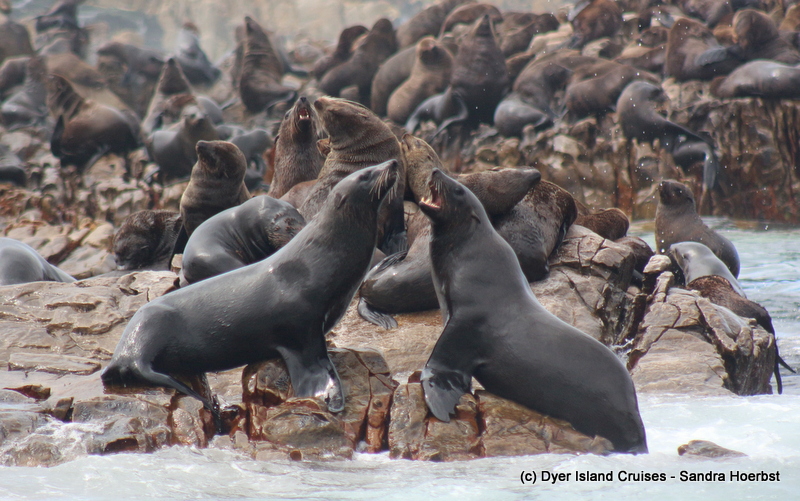 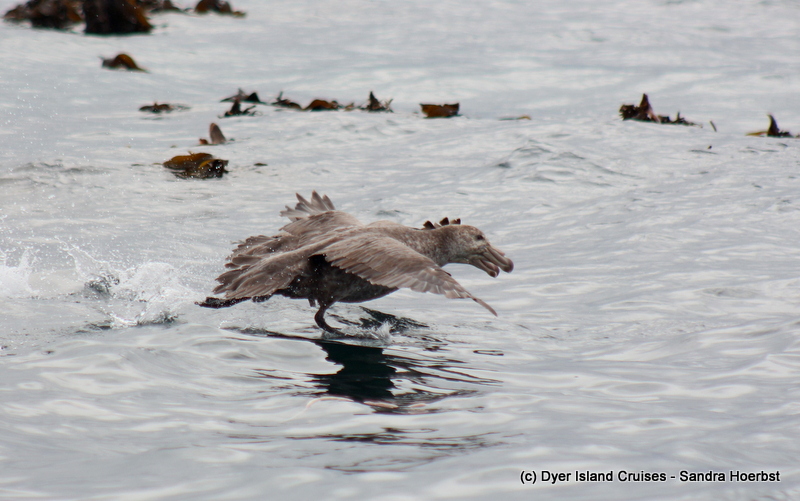 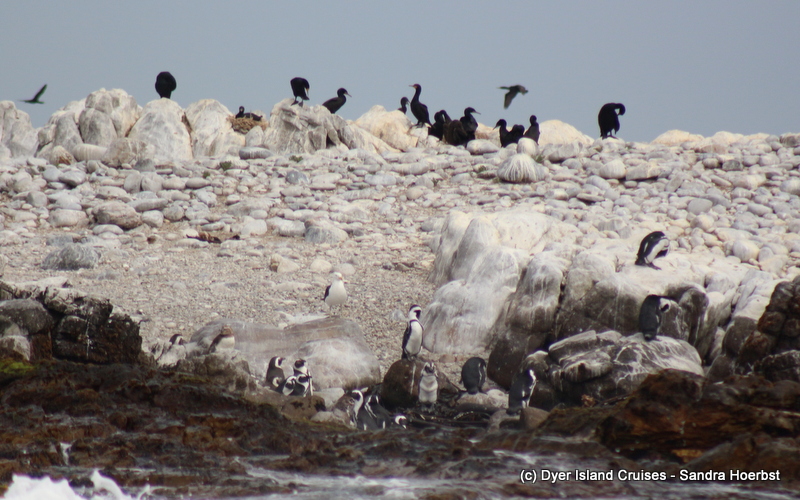 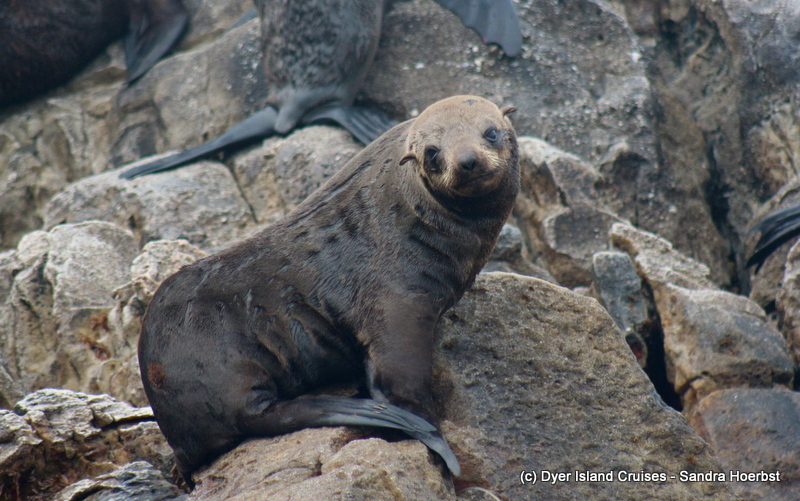