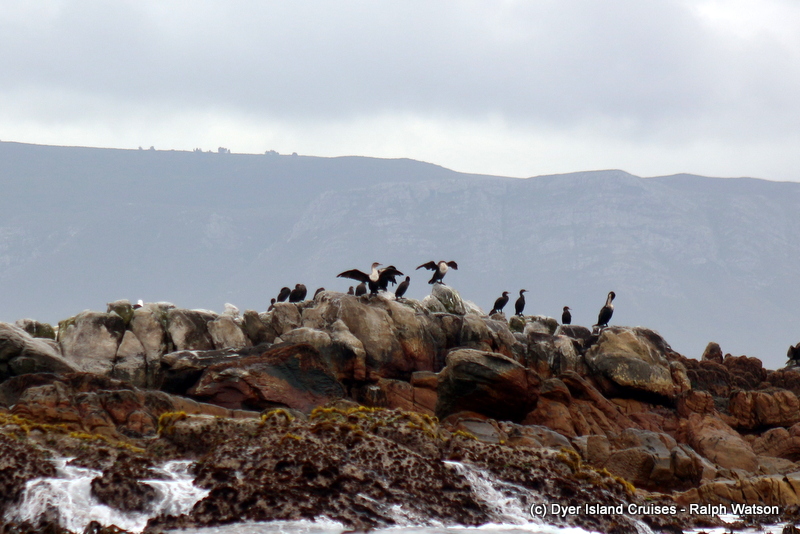 We took Whale Whisperer, Dyer Island Cruises smaller vessel, out for a spin today making for some up close and personal sightings. Moving along the coast line we encountered Indian Ocean Humpback dolphins for the third day in a row as two individuals surfaced, one identifiable as the same individual as a few days ago. We spent some time with this stunning creatures before heading out to meet the shark cage diving vessels. With good timing we were lucky enough to see an estimated 4.5m female Great White shark, not wanting to disrupt this activity we soon were on our way moving through the bay. Maneuvering the boat close to Dyer Island, we spent some time enjoying the views of the birds there including the African penguin, Cape and White-breasted cormorants before moving to the other side of Shark Alley and admiring the abundant colony of Cape Fur seal on Geyser Rock. Before heading back to harbour we moved through the deeper waters on the outskirts of the bay with eyes peeled for any other wildlife, but with no luck we swung back towards land ending the trip with four out of the Marine big five, a great day on sea! 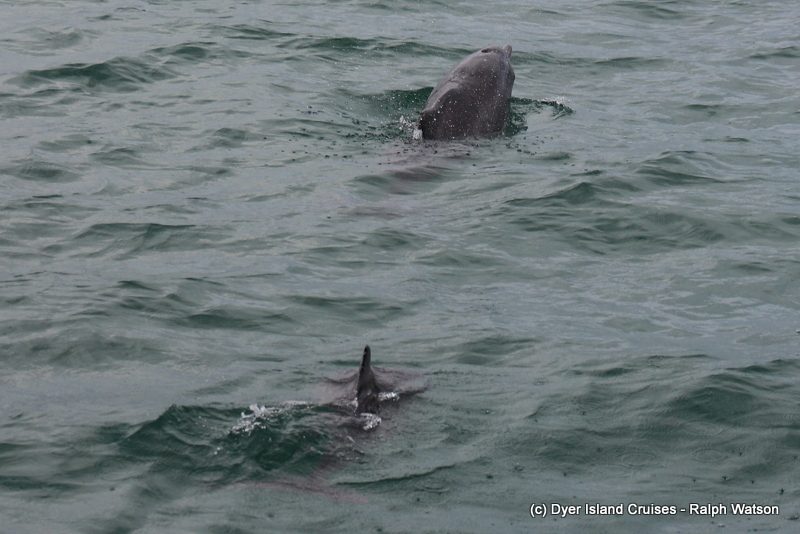 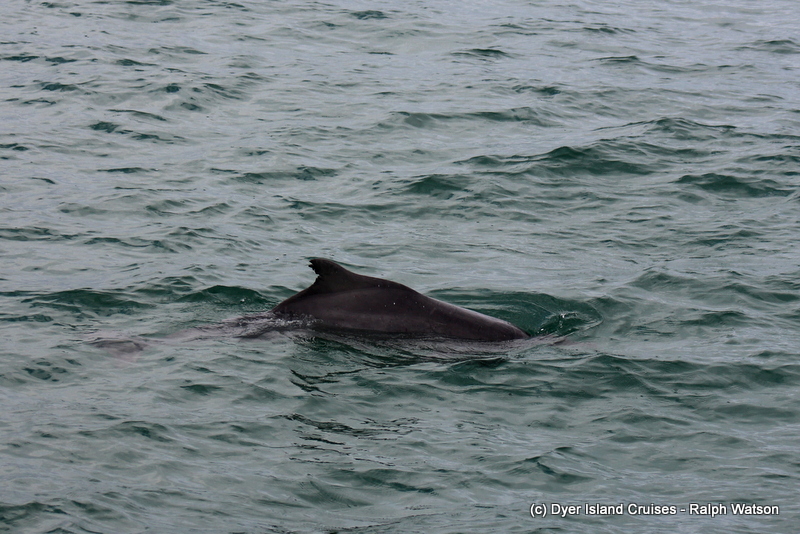 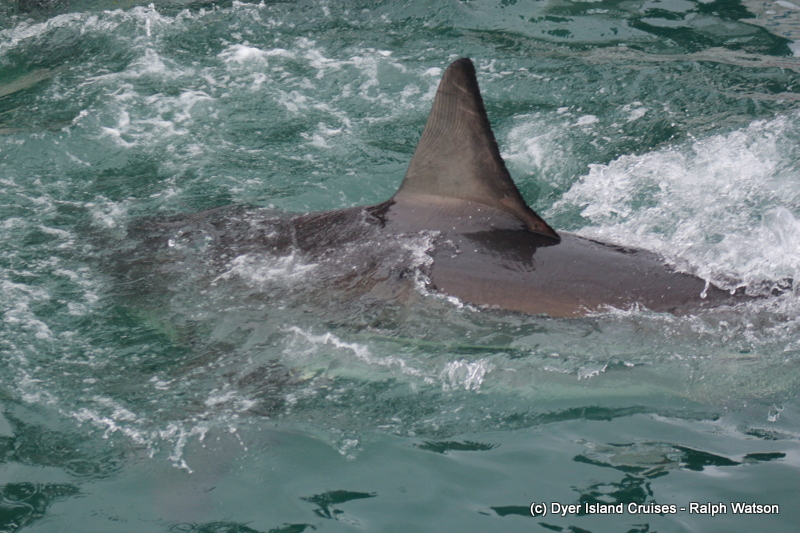 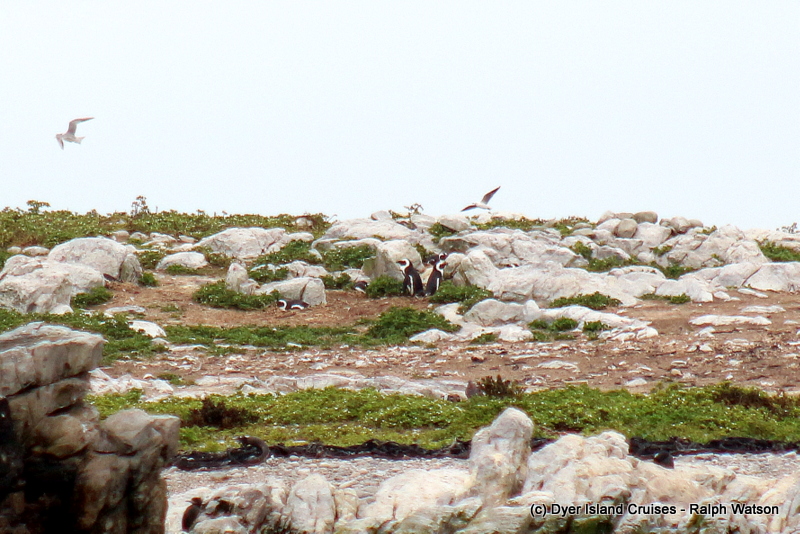 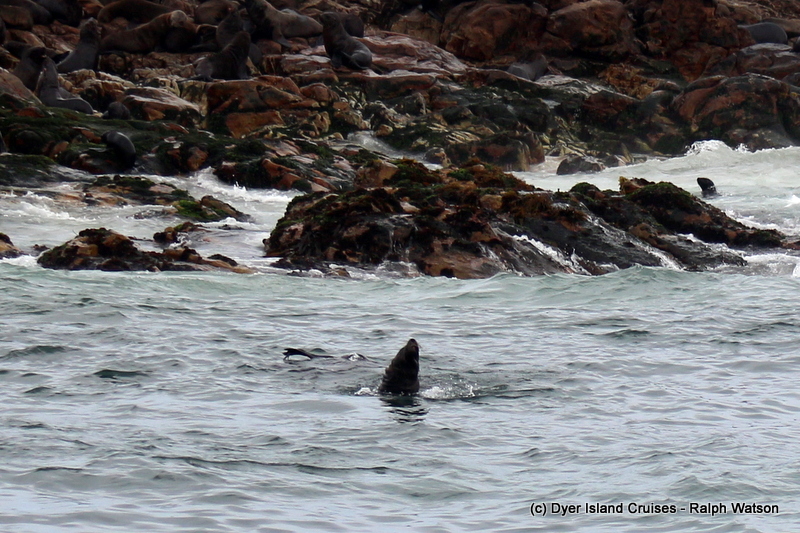 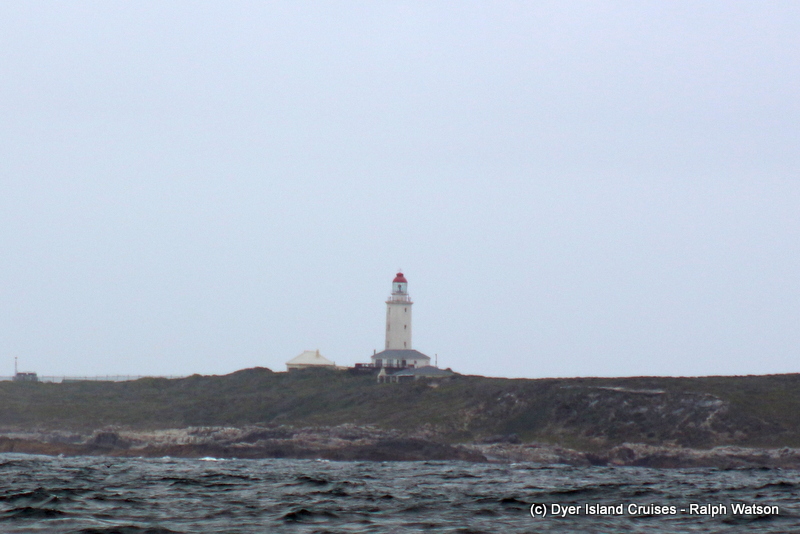