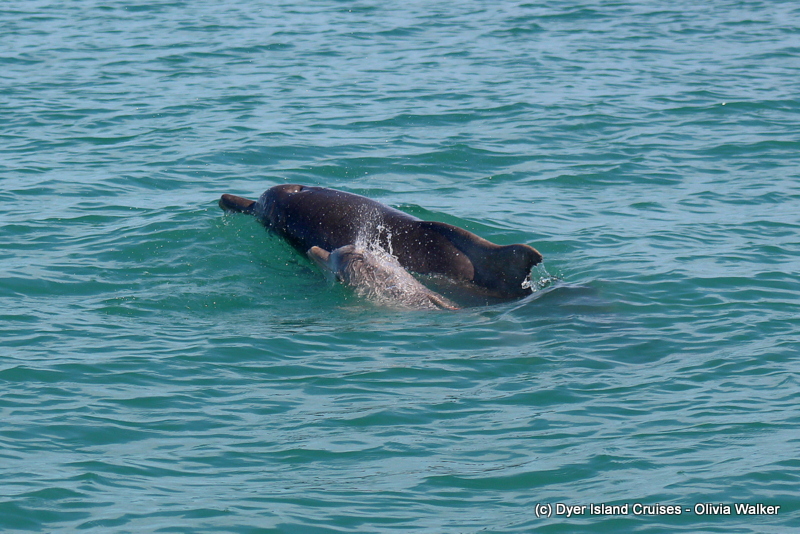 Not long after leaving the harbour, we came across the thrilling sight of a Cape Fur seal showing off his catch of octopus, which made for some great views! We then continued on into deeper waters where we were incredibly lucky to come across two beautiful but shy Bryde’s Whales. After tracking the whales for a short time we also witnessed a Mola Mola (Sunfish) breaching out of the water and an impressive Indian Yellow Nose Albatross! After this action, we began making our way to Shark Alley. On the way, we came across a large flock of Sooty Shearwater using the water’s surface as a runway! We then reached Shark Alley where we could admire our 60,000 strong Cape Fur seal colony on Geyser Rock and then circled back to Dyer Island where we were fortunate enough to spot several African penguins. After paying a visit to the shark cage diving boats, where we saw a Bronze Whaler shark, we began making our way back to the harbour along the coastline. For the second day in a row, we came across numerous endangered Indian Humpback dolphins with a special new addition. A lovely Humpback dolphin calf was spotted amongst the pod which brought smiles to our guests and crew alike! 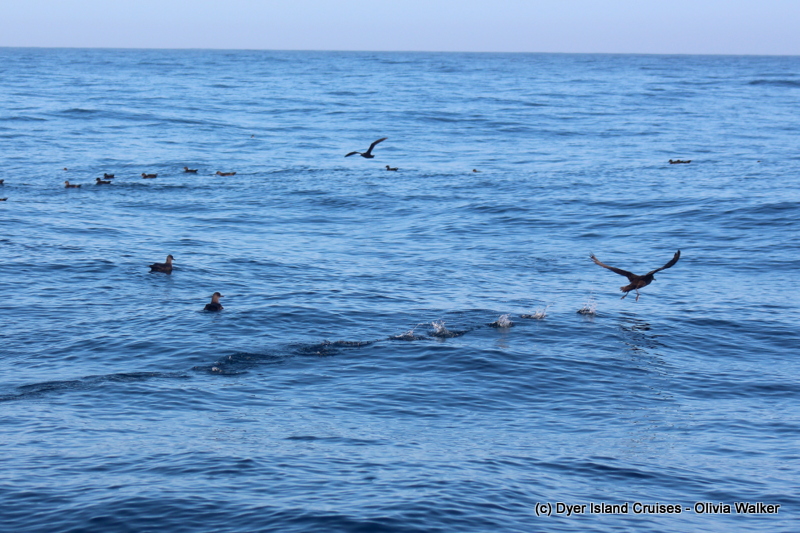 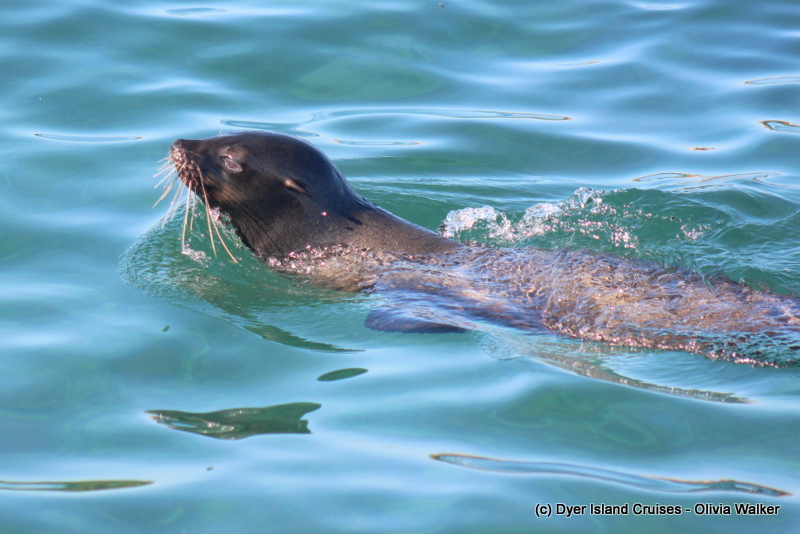 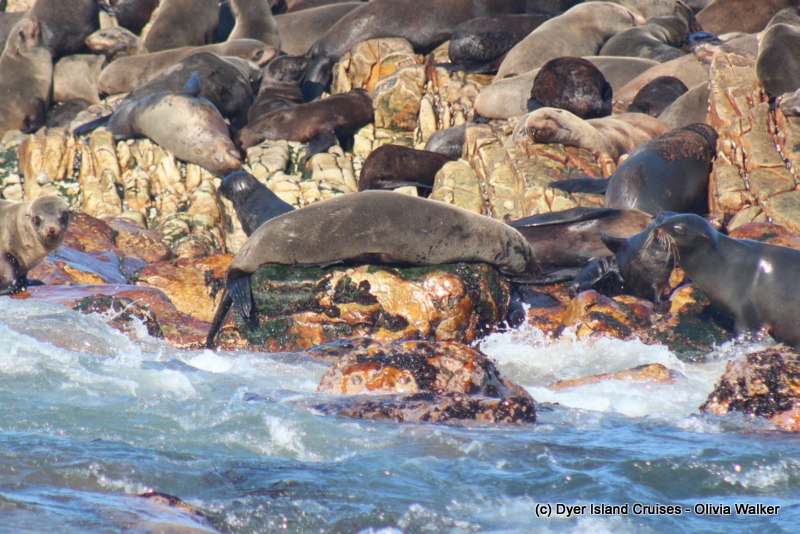 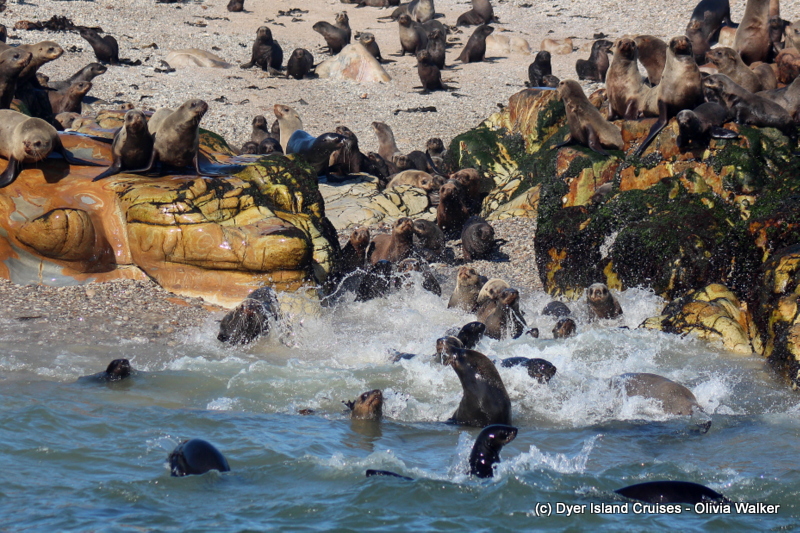 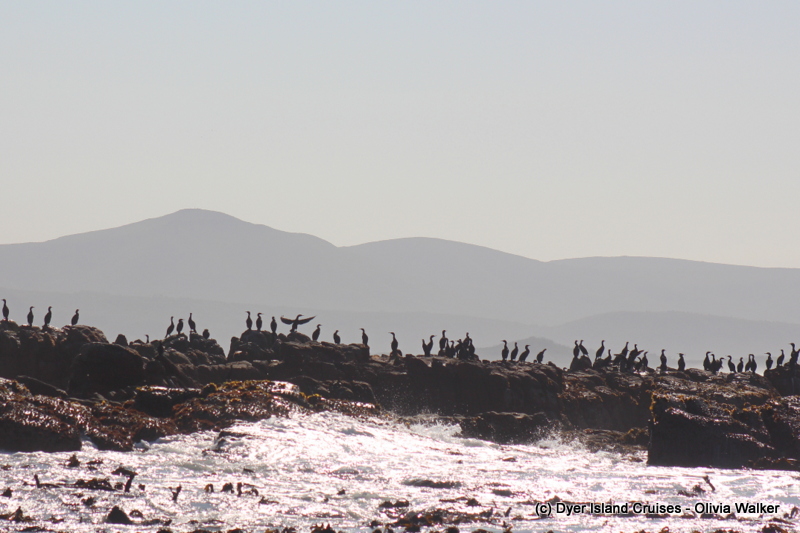 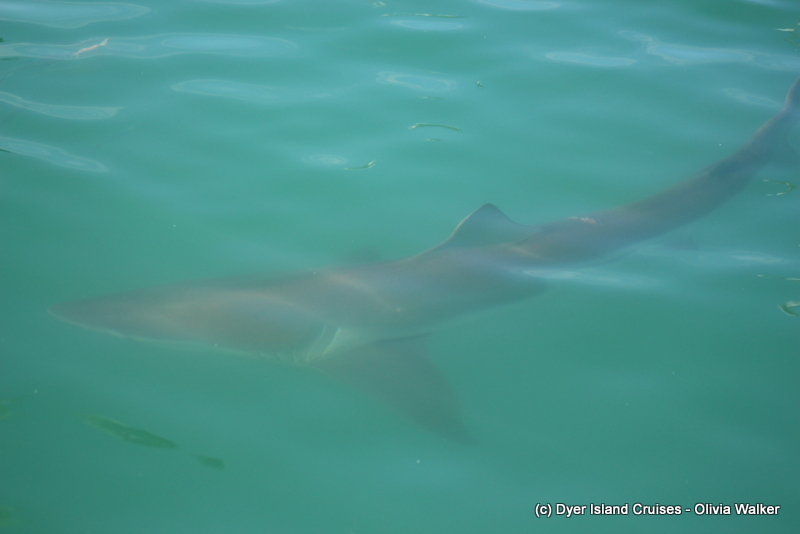 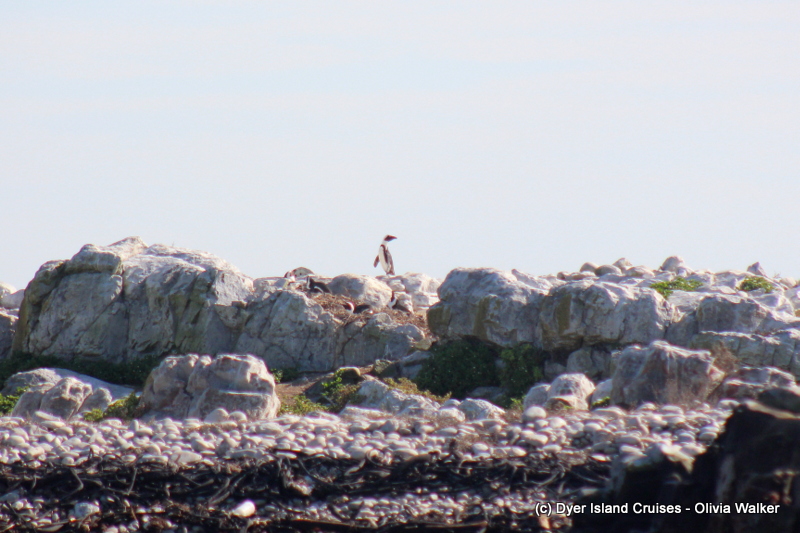 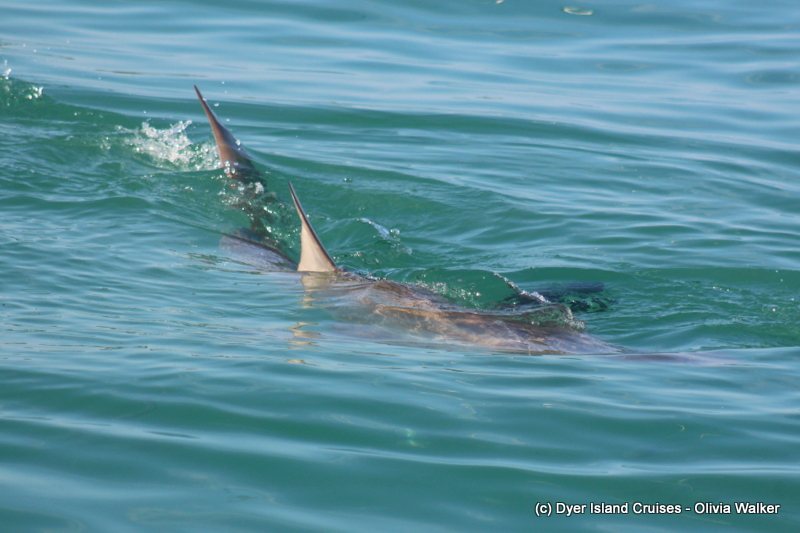 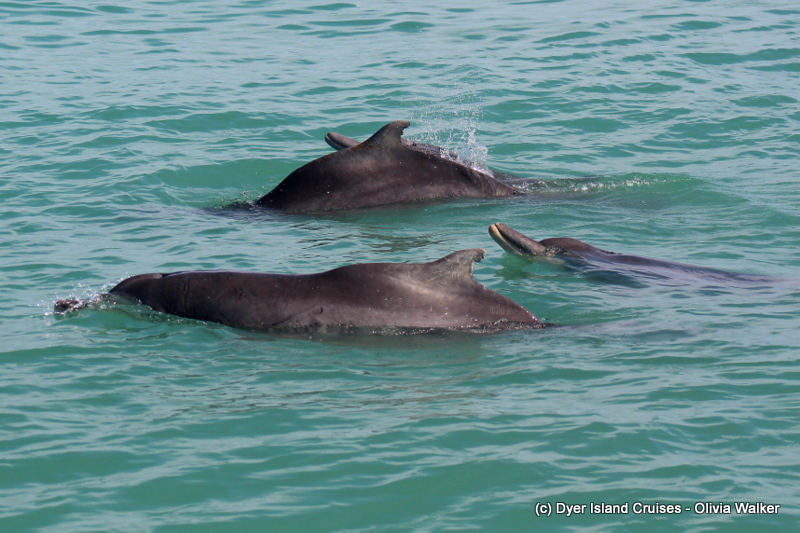 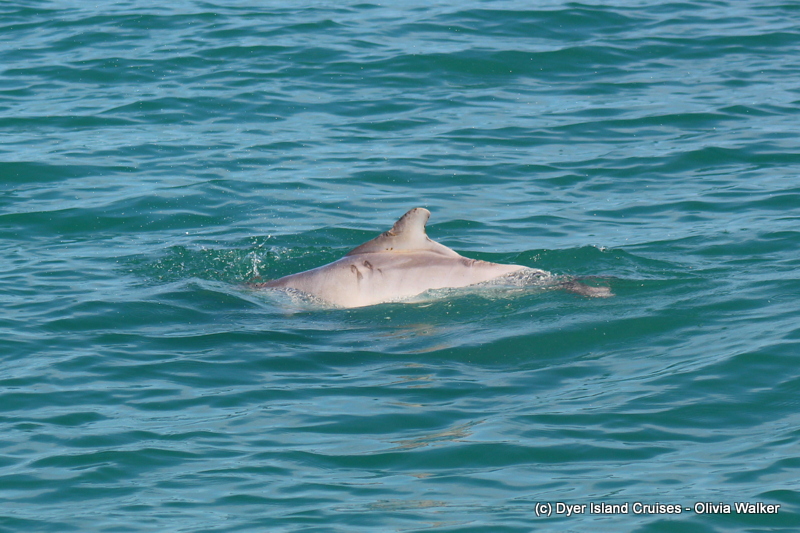 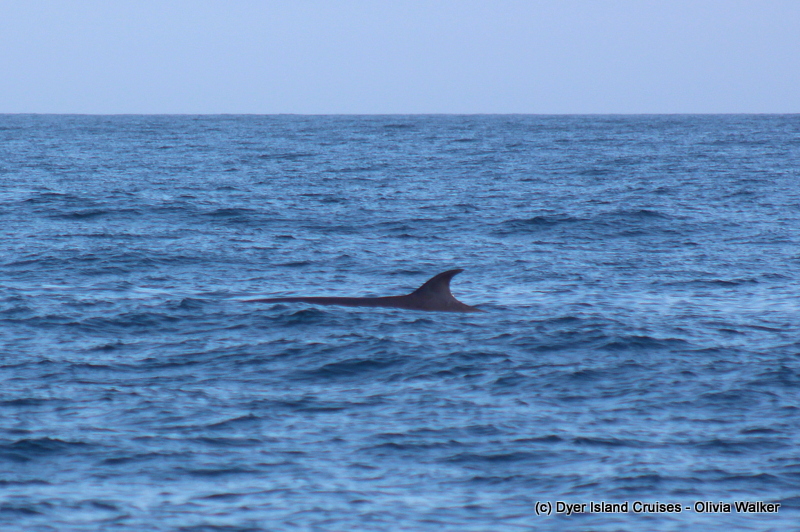 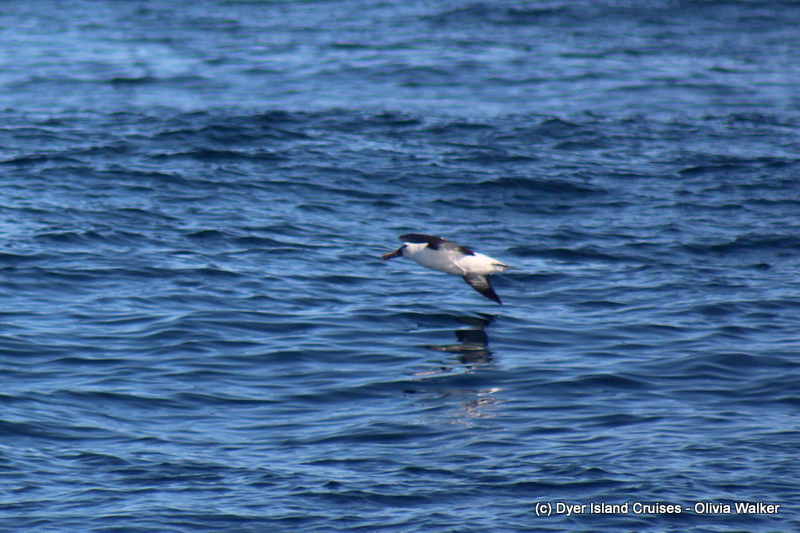 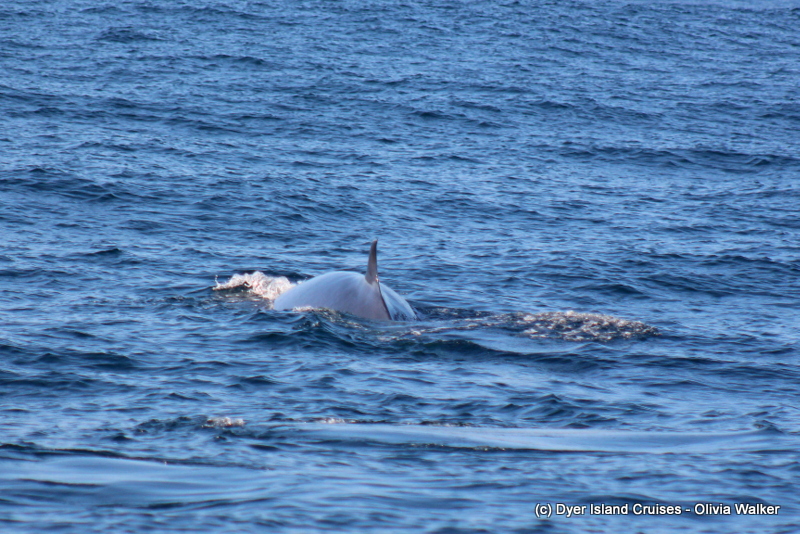 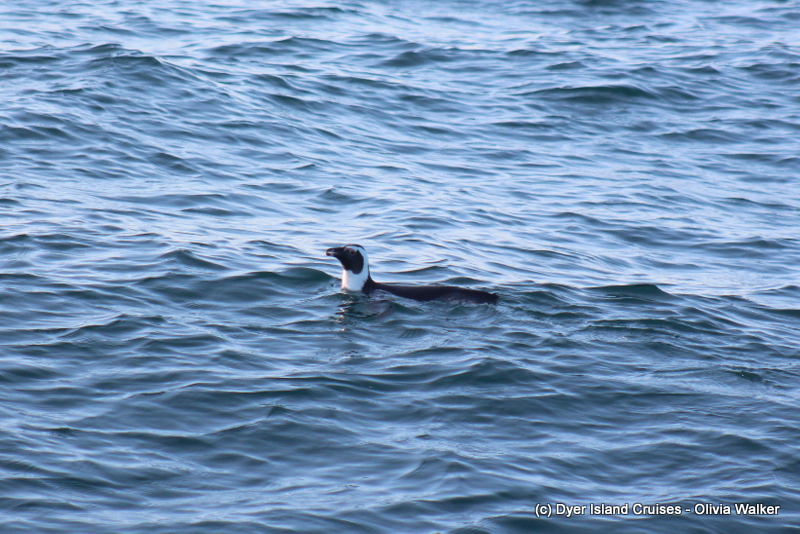 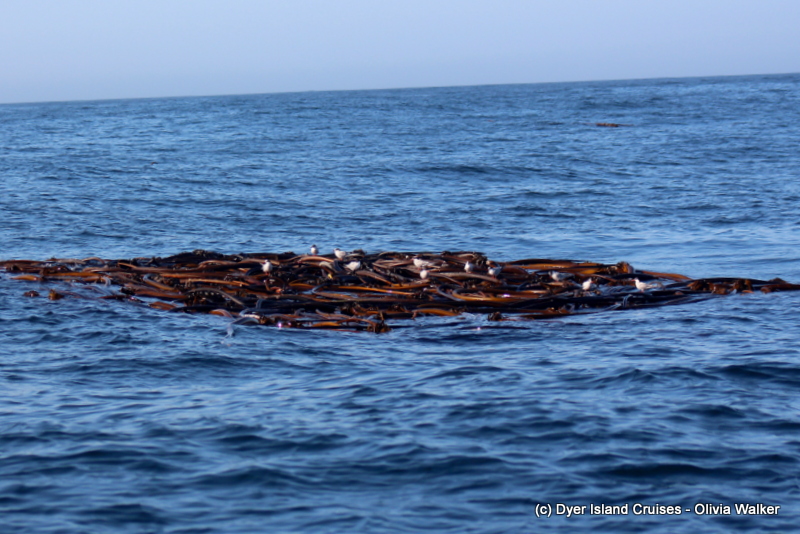 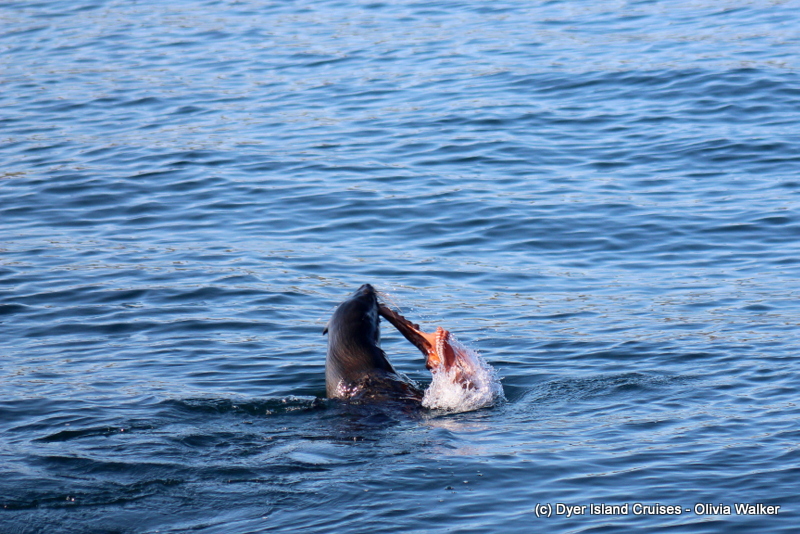 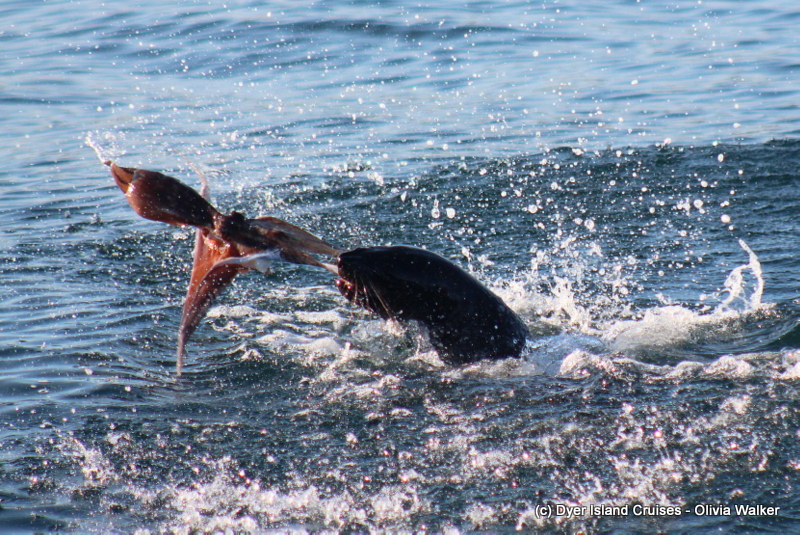 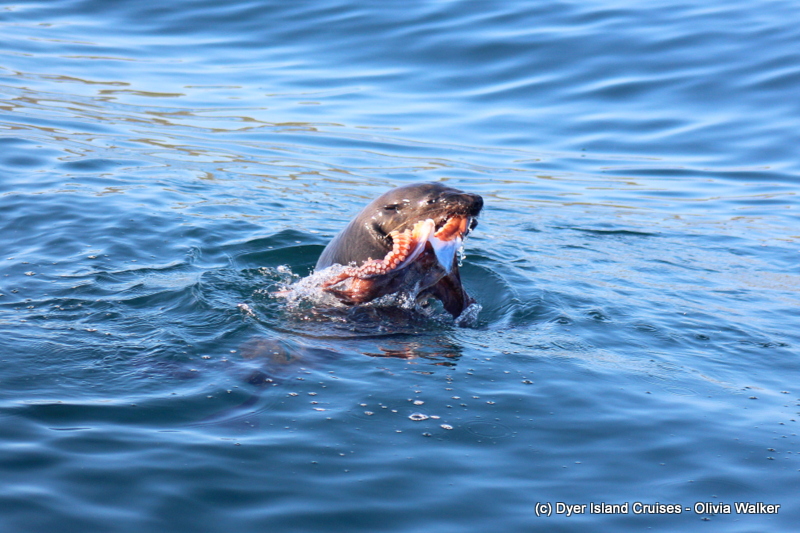