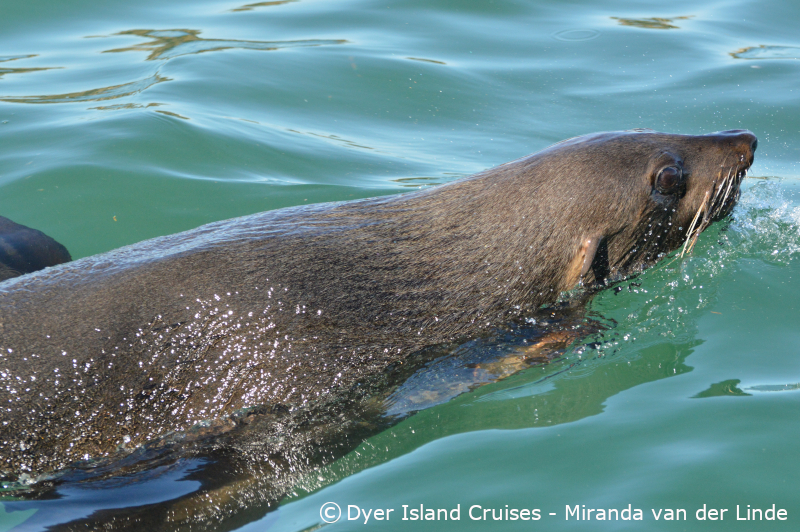 Today we enjoyed another day out on the water in the company of our Marine Big 5 species. We were very lucky in the morning to encounter our endangered Indian Ocean humpback dolphins that we don’t get to see on many trips. These coastal dolphins are usually quite shy and occur in small groups, but today we there were several individuals around, and we got to see at least 5 or 6 of them very well. The whales were also plentiful on all our tours today, as we are right in the peak of our Southern right whale season, and we have several mother and juvenile pairs hanging around in the bay. In the afternoon we were even lucky enough to see one of the juvenile whales jumping out of the water. On our first trip we also came across a subadult humpback whale near Dyer Island. It looked to be the same individual that we saw last week, so it seems this whale is staying around for a while. On Dyer Island, as well as in its surrounding waters, we spotted some African penguins, which is the smallest member of our Marine Big 5. And to complete our sightings list, we encountered Cape fur seals and Bronze whaler sharks on all our trips today. 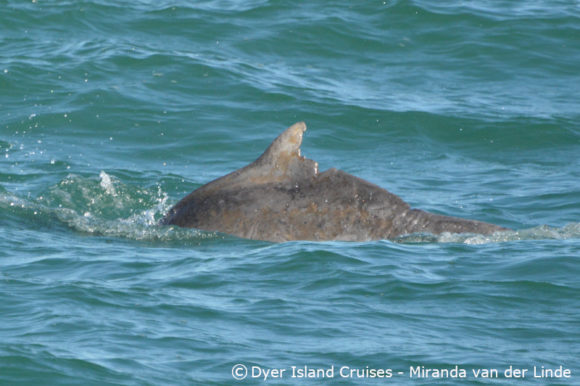 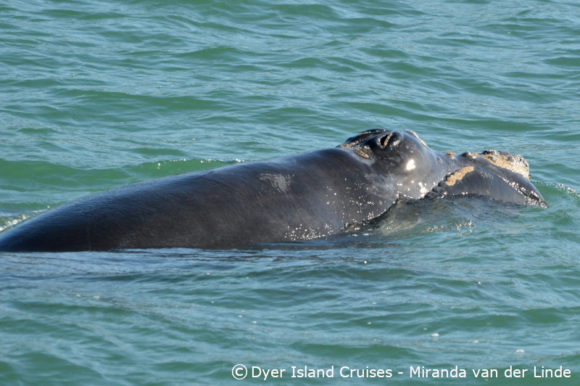 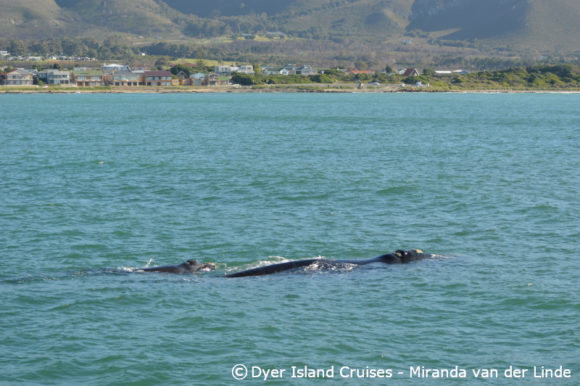 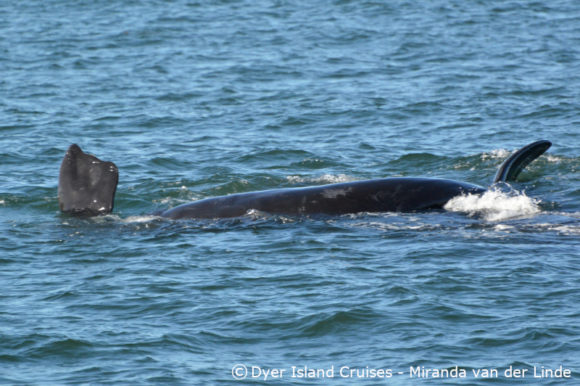 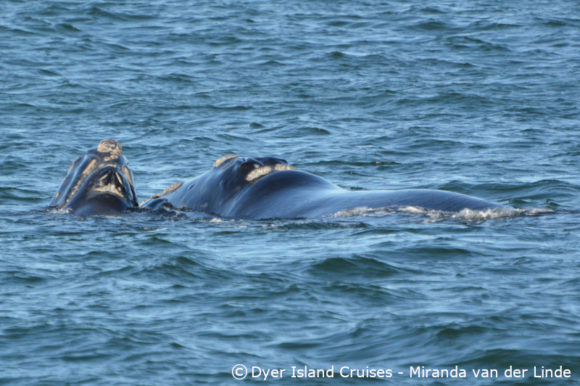 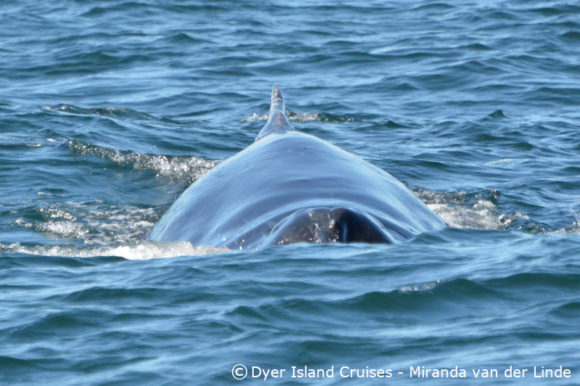 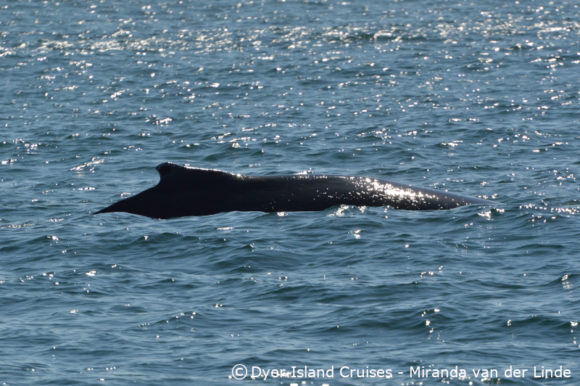 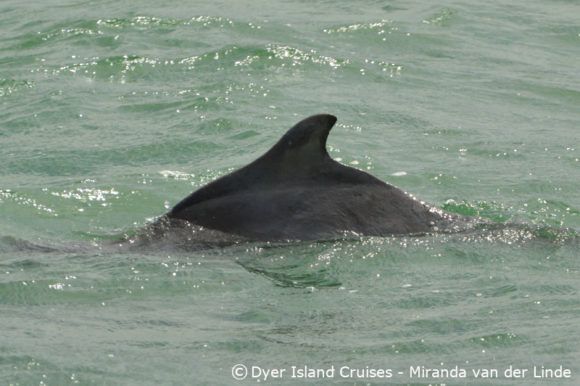 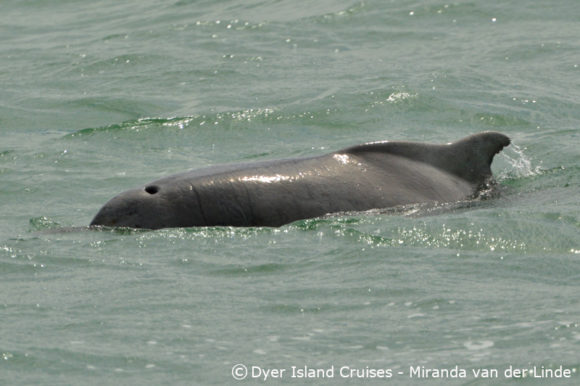 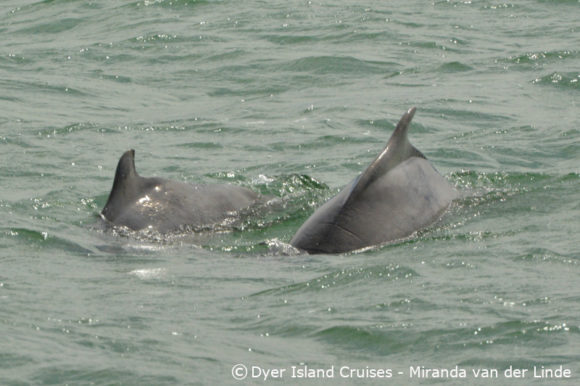 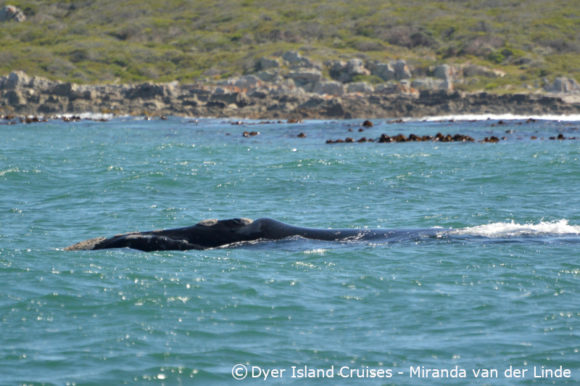 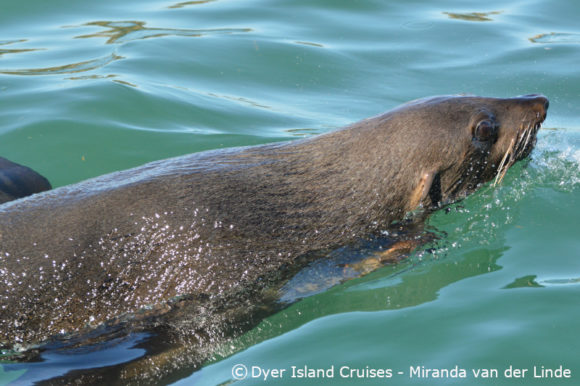 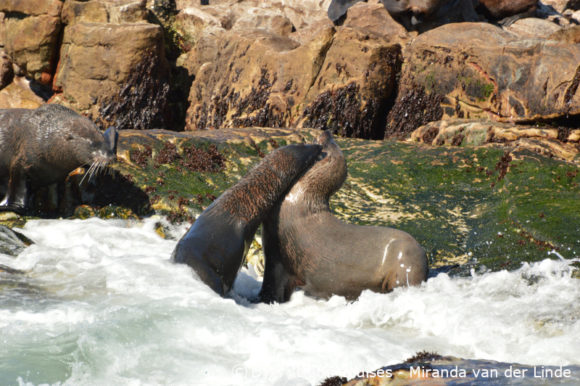 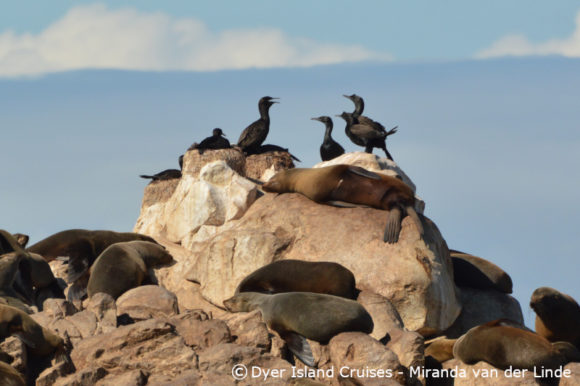 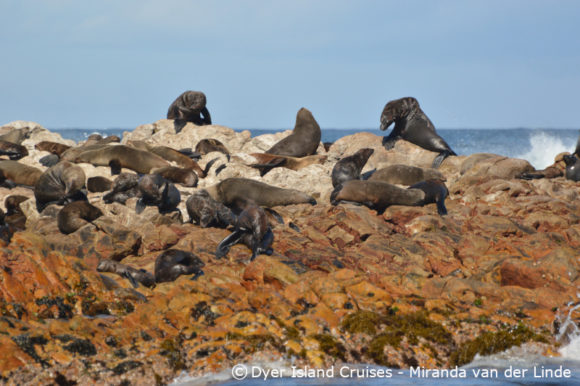 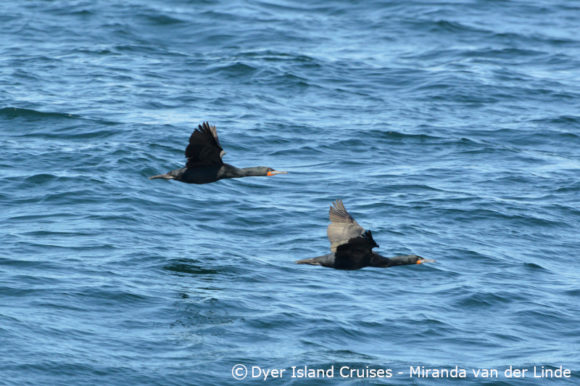 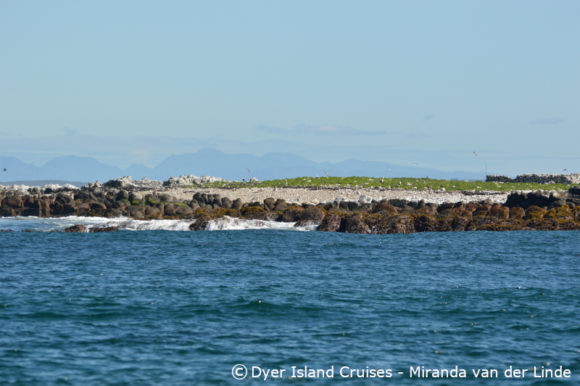 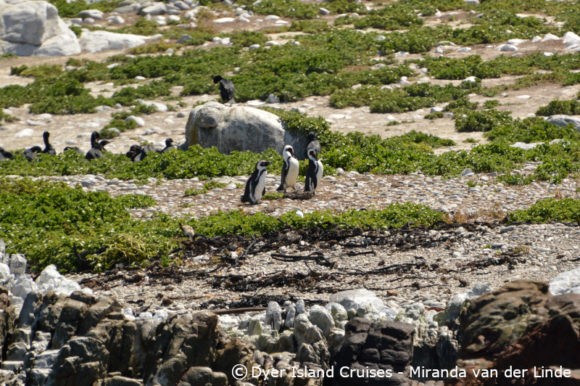 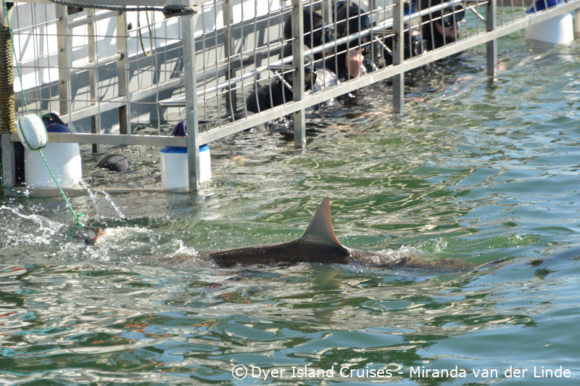